In honor of the Good Friday Agreement’s 20th anniversary, the McGuinness Principles were launched from New York in April. The principles, named after Northern Ireland’s former deputy first minister Martin McGuinness, amount to a declaration of intent to resolve contentious issues between the Northern Irish and British governments. They were compiled by members of the Ancient Order of Hibernians, the Brehon Law Society, and Patrick Doherty of the New York State Comptroller’s office. The principles were officially rolled out for the first time at Molloy College on Long Island, then again at a larger gathering hosted by New York State Comptroller Tom DiNapoli in Manhattan.

Each principle references an aspect of debate between the British and Northern Irish governments: the lack of a Northern Irish bill of rights, the civic disregard of the Irish language, the policy of nondisclosure to the loved ones of victims, and the neglect of a border referendum to determine Northern Ireland’s political status. These matters are termed respectively under the principle headers of “Equality,” “Respect,” “Truth,” and “Self-Determination.”

The signing of the Good Friday Agreement was conducted in an era of such critical tension and completed to such relief that these particular sticking points were mutually cast aside, the principles’ authors claim, allowing them to have remained unaddressed for two decades. 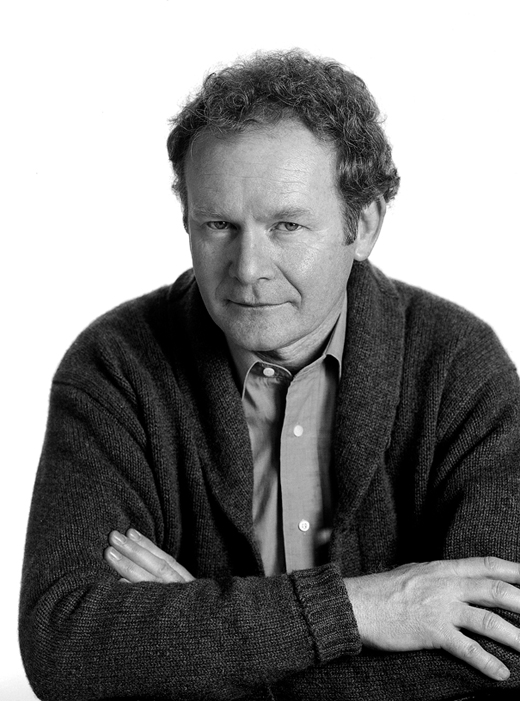 Martin McGuinness, photographed for Irish America in 2001 by Kit DeFever.

In memory of the work of their father, Martin McGuinness’s sons Emmett and Fiachra presented the principles to U.S. Senate minority leader Chuck Schumer, who embraced the document wholeheartedly and pledged his support – establishing himself as the highest-level politician to do so thus far.

“That historic agreement, now 20 years old, did so much to bring the situation in the North from one of armed violence to peaceful coexistence and resolving conflict through politics – however slow and difficult that has proved,” Schumer said in a statement. “But more must be done now to fully realize its promises.” ♦