The Irishman in the Mist

Details about Martin Scorsese’s next project The Irishman remain sketchy, but most reports suggest the film will be released next year. And, while it might show up in a limited number of theaters, most people are likely to see it on Netflix, which has prompted the old-school Scorsese to acknowledge that great movies can be appreciated even when viewing conditions are not ideal.

“You can still study [great cinema] if it’s taken out of its original context,” he said recently. “I learned that from watching the worst prints of black-and-white TV with commercials. The first time I saw Citizen Kane was on Million Dollar Movie on Channel 9.” 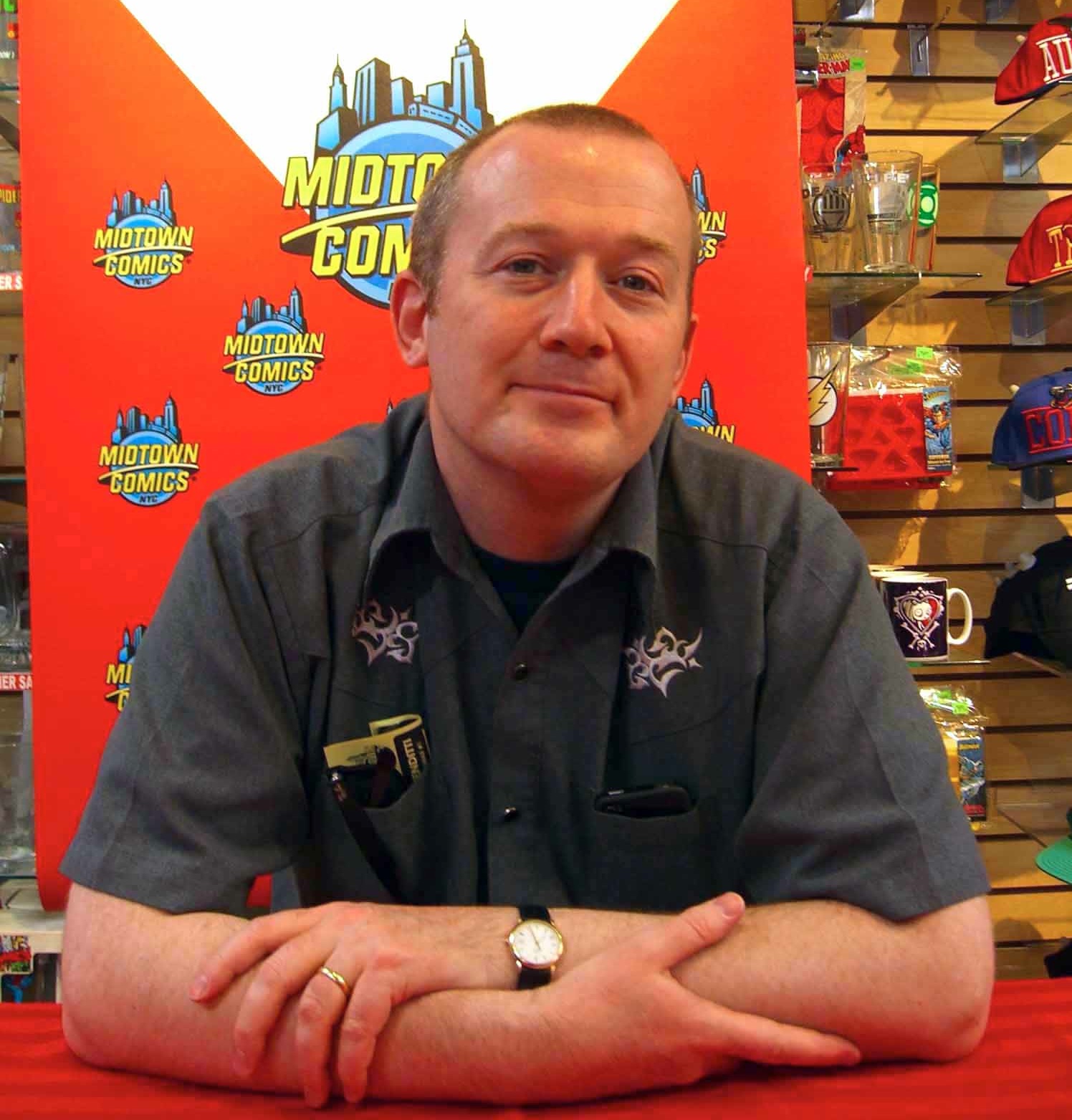 Amazon Studios is teaming up with Seth Rogen to make a new series based on a comic book series by a Belfast native. Entitled The Boys, the show is based on the comic series written by Garth Ennis, a Belfast native whose work also inspired the AMC show Preacher.

As Deadline put it, “The Boys is set in a world where superheroes embrace the darker side of their massive celebrity and fame. It revolves around a group of vigilantes known informally as ‘the boys,’ who set out to take down corrupt superheroes with no more than blue-collar grit and a willingness to fight dirty.”

Among the acting talent attached The Boys is Irish-born actress Dominique McElligott, who has appeared in a wide range of TV shows, from Hell on Wheels to House of Cards.

Striking Out Gets NYT Seal of Approval 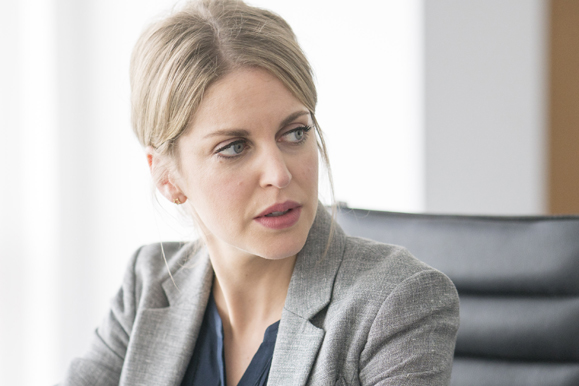 The Irish-set legal drama Striking Out (currently streaming on Acorn TV) recently received a critical pat on the back from the New York Times. The show revolves around a lawyer in Ireland (Amy Huberman) trying to start her life anew, and the Times recently featured it in a column of shows worth watching: “This Irish procedural follows a lawyer who discovered that her fiance is cheating on her and decides to upend her whole life – which includes establishing a new, quirkier law practice. The unusual cases she takes gives the show an almost David E. Kelley-like vibe (The Practice, Ally McBeal) but the series is grounded emotionally, and Ms. Huberman is anything but flighty.” ♦

MORE FROM IRISH EYE ON HOLLYWOOD