The World Irish Dancing Championships were held in April in Glasgow, Scotland, and several Americans came away with medals in competition among the best youth dancers in the world. 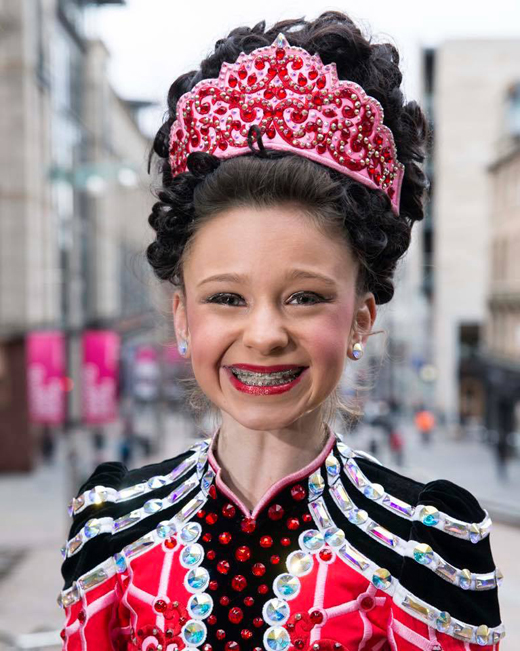 The Academy of Irish Dance, based in Ohio, won several team world championships, including U16 mixed céili and senior ladies, while the school’s Loghlan Howard won boys U14. The Lavin Cassidy School, from Illinois, also came away with the top team prizes for U16 junior girls and U19 senior girls, with Ashton Bauman winning the U12 category for the school. The Clark Academy of Irish Dance, based in St. Louis, also saw Peyton Clemons win a world medal and Katherine Selness come away with a recall medal. ♦