Weekly Comment:
1916 Memorabilia Up For Auction at Whyte’s Dublin

1916 Rising 50th Anniversary First Day Cover, signed by closest living relatives of Proclamation signatories. One of many pieces of 1916 memorabilia up for auction by Whyte's in May. (Photo: Whyte's)

In another installment of their ever-popular series of auctions called The Eclectic Collector, famed Dublin specialist art and collectable auction house Whyte’s has plenty of artifacts from Ireland’s past for purchase in their upcoming May 5 auction. These artifacts stem from the varying times of violence and revolution to times of peace and neutrality. The first two objects of the big-ticket items in the auction deal with the same pivotal event, the 1916 Easter Rising.

Lot number 95 is a 1916 Rising service medal. The medal is made from bronze and was formed to resemble a combination of an 8-pointed star and a sunburst. On the front of the medal is a depiction of the death of Irish mythological hero Cú Chulainn. The obverse side has the Irish for Easter Week 1916, “Seactain Na Cásca 1916” as well as the recipient’s number and name. The medal was awarded to 39-year-old Patrick McDonnell (1877-1933) who served as a private in the Irish Citizen Army during the 1916 Easter Rising at Little’s Public House as well as Jacob’s Biscuit Factory and escaped. He did his duty in the Citizen Army until 1918. The medal is estimated to fetch €3,000-5,000 While Pvt. McDonnell was under fire throughout Easter Week, General Sir John Maxwell was preparing to begin a short military reign over the court martial hearings about to begin.

Lot number 96 contains 3 of Sir General Maxwell’s Black Watch Royal Highlander officer’s headgear. The first of Maxwell’s head gear is an officers feather bonnet of dyed Ostrich feathers that includes four tails, a velvet edged diced band of regimental pattern, and features a gilt sphinx. The other two hats are an officer’s full-dress cocked hat with feathered plume and a court bicorn hat with steel cockade, all include a japanned storage case. These items’ provenance could either reach the heights of the estimated price of €2,000-3,000 or could be on a lesser price range due to Maxwell’s influence on the 1916 Easter Rising as he had 3,400 people arrested, 183 civilians tried, 90 of which were sentenced to death and of course the 15 that were executed leading to the people of Dublin and the country as a whole to support an independence movement that would hopefully free them from the grip of Britian.

One of the final and more unusual items found in the catalogue for the auction is the program from an international soccer match between Ireland and Nazi Germany that took place in 1936 as it is emblazoned with the Nazi swastika. Unlike if they would match up today, Ireland came out the clear winners as the score-line reads 5-2 on this particular version and could be sold up to €600. 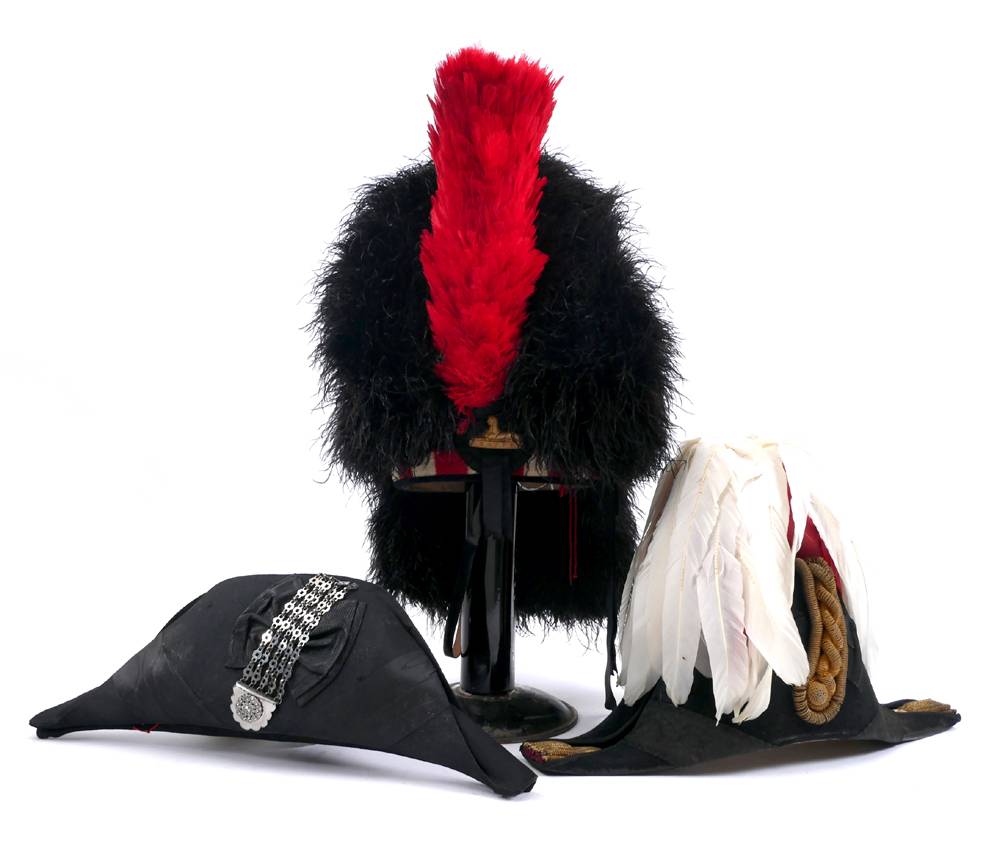 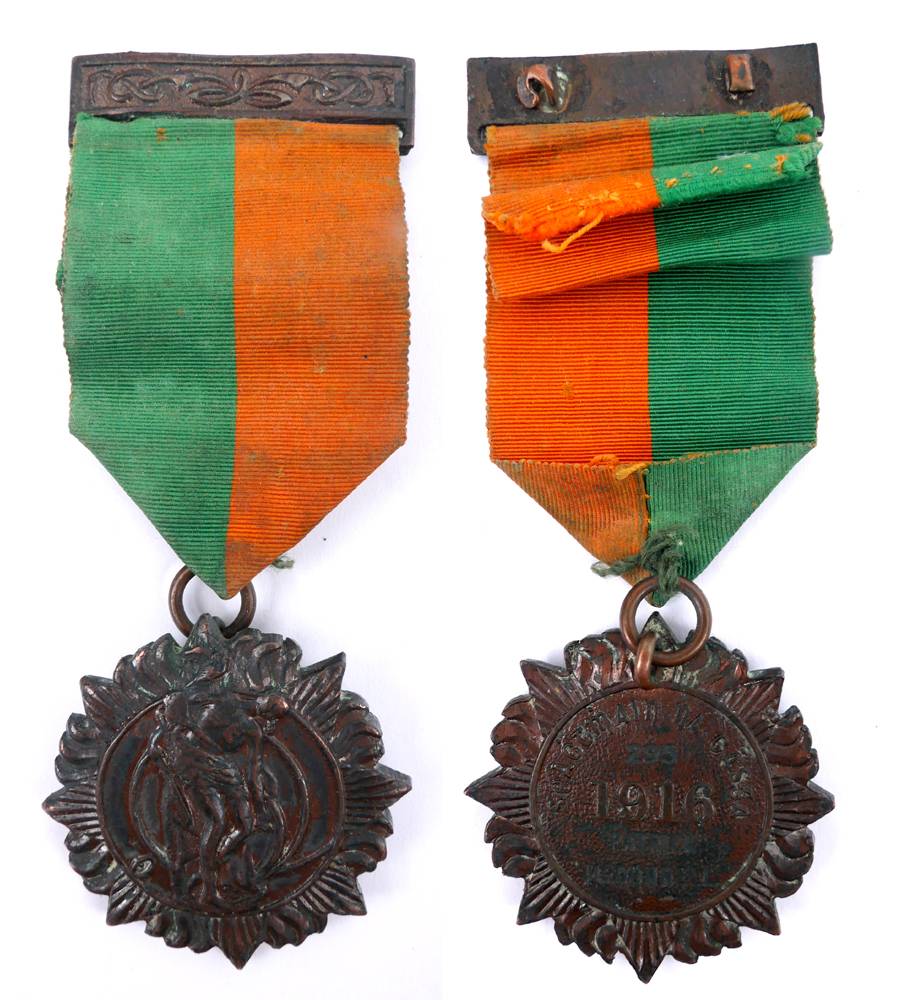 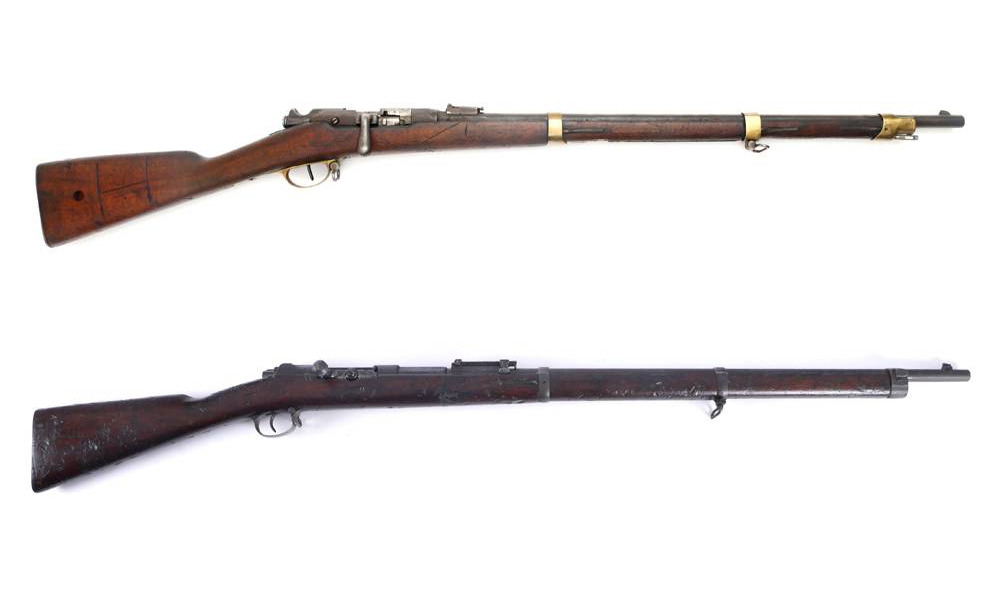 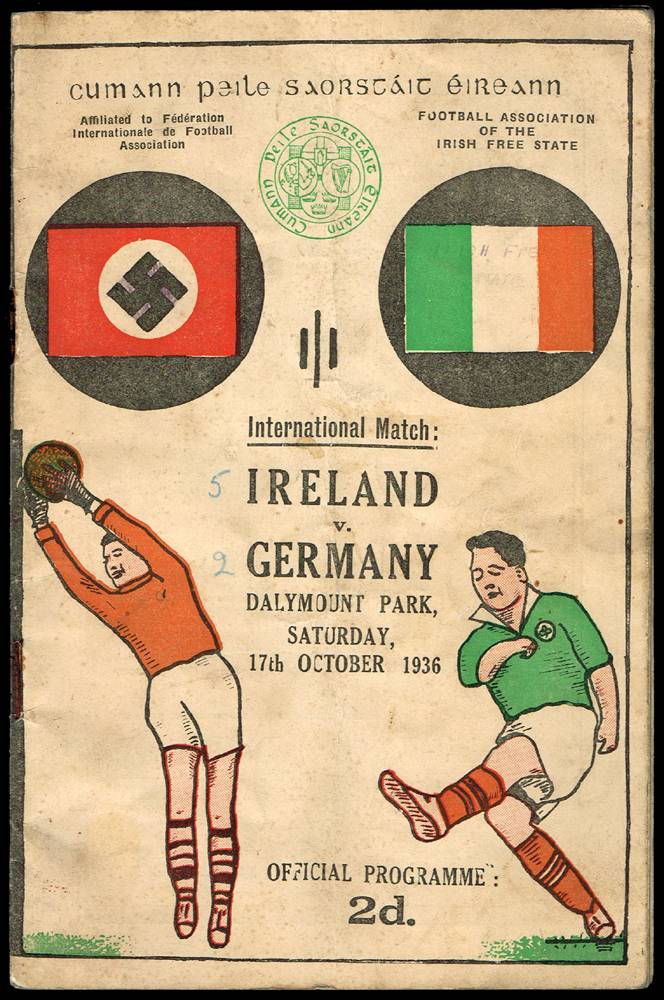 Visit the auction diary online for more information and to view the whole collection. The auction begins 11am May 5. Dave Lewis