The “Quality TV” era continues to provide Irish actors with all kinds of work.

In March, Northern Irish thespian Ciaran Hinds will team up with Jared Harris – former Mad Men star and son of Irish Hollywood legend Richard Harris – for the AMC thriller series The Terror. The show, based on the 2007 novel by Dan Simmons, chronicles the British navy’s attempts to locate and navigate the Northwest Pass-age, the waterway north of Canada bridging the Atlantic and Pacific oceans. The crew, not surprisingly, encounters wonder – and danger. Irish actor Ronan Raftery also stars. 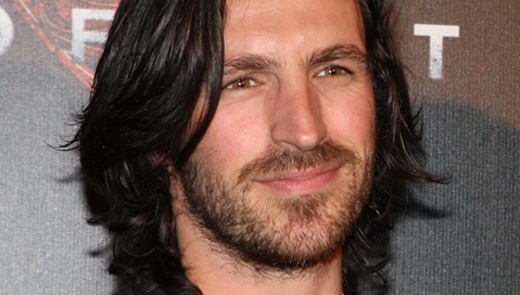 Boardwalk Empire star Gretchen Mol is also featured in this show, which is a kind of Star Trek for the 21st Century. Nightflyers revolves around a crew of scientists on a ship cruising the outer edges of the universe in search of other life forms. 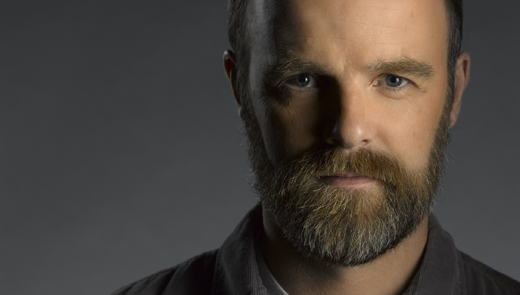 Finally, the current PBS series Victoria is a thoroughly British show, and while the second season has received hum-drum reviews, the show does feature an Irish plot line.

The San Francisco Chronicle recently wondered: “What has happened to this once promising effort to dramatize the very long and historic reign of Queen Victoria?” comparing the show’s second season to “weak, reheated PBS tea.” 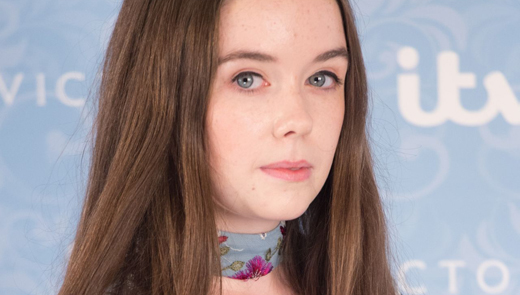 But Victoria does make an effort to chronicle how the British responded to the horrors of the Irish Famine, and features Irish characters such as Miss Cleary (Tilly Steele), who work for the royal family but worry about starving family members back home. ♦

The Mara Sisters to Tackle Jesus and the Kennedys

Flatley and McGinty Are Dancing to the Big Screen