Country singer, songwriter, session musician, actor, and television host Glen Campbell, best known for his 1975 hit “Rhinestone Cowboy,” died in Nashville, Tennessee in August following a six-year battle with Alzheimer’s. He was 81. Campbell sold over 45 million records in his six-decade career, outselling even The Beatles at the height of his popularity, in 1968.

Campbell was born into a sharecropping family in Billstown, Arkansas, the seventh of 12 children. His mother, Carrie Stone, was the daughter of Irish immigrant parents from Tipperary and his father was from Scotland. By 1962, Campbell had moved to Los Angeles and in 1963 alone appeared on 586 tracks as a session guitarist. Throughout the decade, he played with bands like The Irish Rovers, The Beach Boys, The Byrds, The Righteous Brothers, and Elvis.

In 1969, he appeared alongside John Wayne in True Grit and hosted his own variety show, The Glen Campbell Goodtime Hour, from 1969 to 1972, working with writers like Steve Martin and Rob Reiner.

In 2011, he embarked on a farewell tour following his Alzheimer’s diagnosis. Commenting at the time, President Bill Clinton said, “This tour of his just says, ‘Here I am, here’s what’s happening to me. I’m going out with a smile on my face and a song in my heart so you will know.’ And that may be more of his enduring legacy than all the music he made.”

Married four times, he is survived by his last wife, Kimberly Woollen, whom he married in 1982, and eight children.

Ten-term New York Congressman Maurice D. Hinchey, Jr. died at his home in Saugerties in November at the age of 79. He was diagnosed with frontotemporal degeneration, a rare terminal neurological disorder, earlier this year. Representing a district covering eight counties of upstate New York from the Hudson River to the Finger Lakes, Hinchey retired in 2013. A pugnacious Democrat, he was an advocate for environmental regulations, blue-collar workers in his district, and economic development in the form of renewable energy.

Hinchey’s father, Maurice, Sr., was the son of Irish immigrants and bestowed his Irish name on his son (pronounced “Morris”), but his mother made the pronunciation French to avoid confusion. He grew up in Greenwich Village in Manhattan before the family relocated to Saugerties in 1948. There, he helped found a gang called the Black Cats (Hinchey named it himself), and learned to fight, a skill that, after earning a master’s degree at SUNY New Palz, would translate well to his time in public service, beginning when he was elected State Assemblyman in 1975, and later, as a congressman in 1993. In 2000, he told the Middletown Times-Herald, “I know that I’m a better fighter than most people, and I’m happy to employ those skills on [my constituents’] behalf.”

Speaking to the New York Times, New York Senator Chuck Schumer said, “‘Mighty Moe,’ as I used to call him, was a man of great conviction, principle, endless energy and rare legislative ability.” 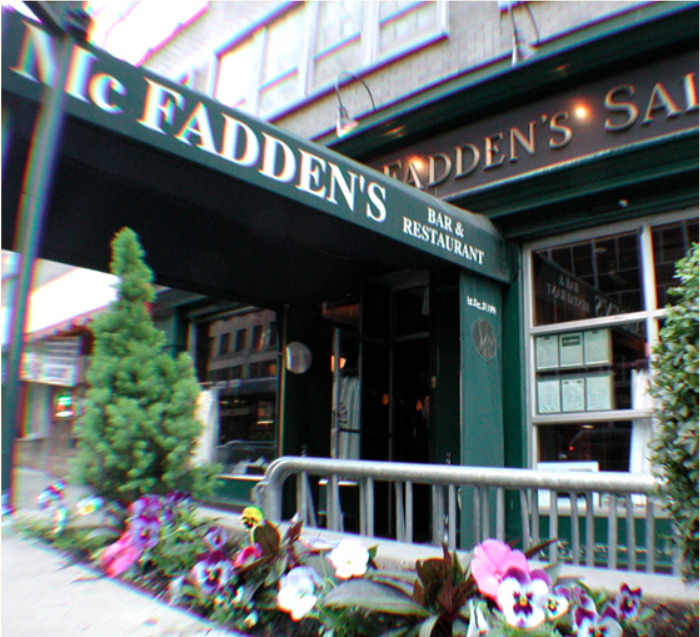 Founder of the New York Midtown East institution McFadden’s Saloon, Steve “Pally” McFadden, died in October following a battle with lung cancer. He was 75 years old. McFadden was known among the Irish community in New York and beyond for his charitable spirit, enterprising mind, and ability to pour a great pint.

Formerly a junior high school math teacher, McFadden took to crunching numbers for a different cause when he opened the saloon in 1977 at 800 Second Avenue in Manhattan. The establishment became known for the variety of people it attracted – everyone from politicians to firefighters – and was the setting for Nora Ephron’s 2013 play Lucky Guy, which depicted the life and times of Pulitzer prize-winning Daily News writer and columnist Mike McAlary. The bar famously hosted a birthday party for McAlary back when he was a regular – which he shared with future governor of New York, Andrew Cuomo, and documentary maker Dan Klores.

McFadden sold the saloon to John Sullivan and East Coast Saloons in 1999, though continued to frequent its bar stools as a patron. The popularity of McFadden’s eventually allowed it to franchise and it now has more than a dozen locations in cities across the United States, including in San Francisco and Washington, D.C. 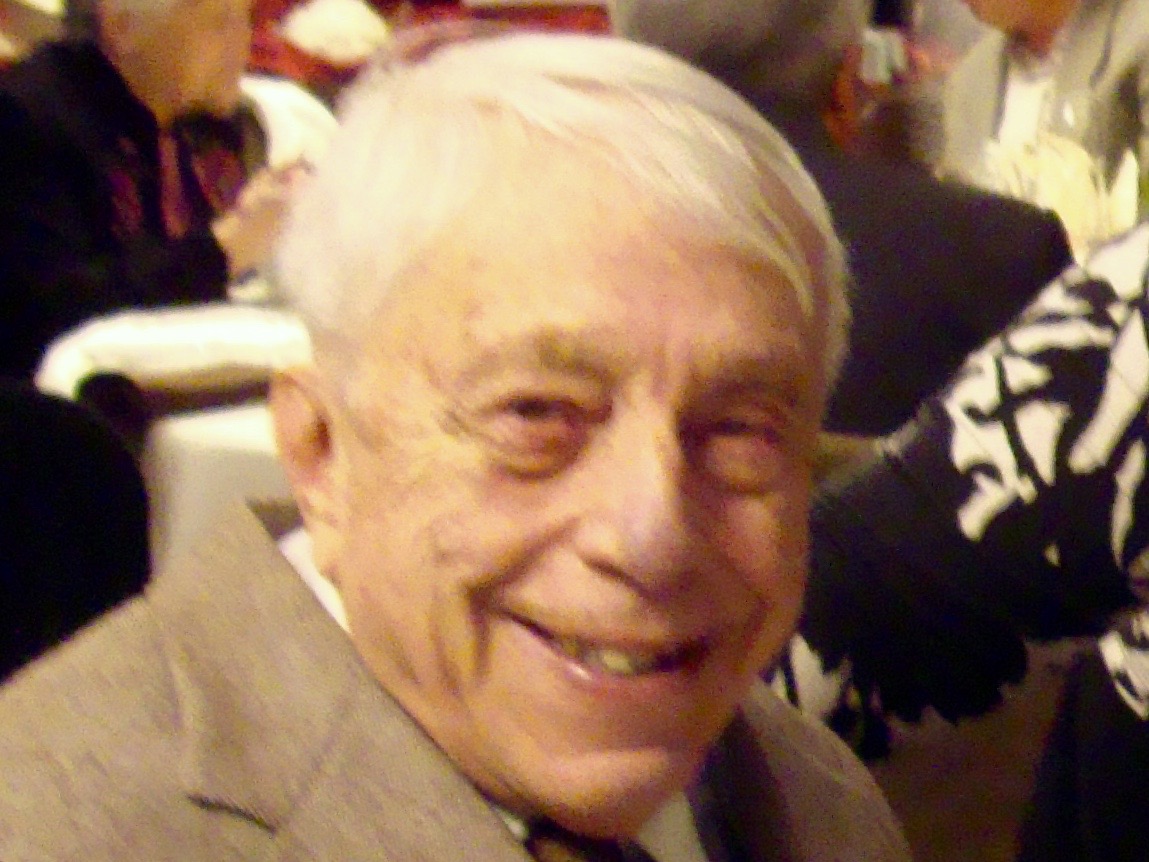 Joseph Connolly, a dear friend to many including this magazine, died peacefully at his San Francisco home in October. He was 95.

Born in Fort Scott, Kansas, he served in the Army Air Corps in WWII and was stationed at the Pentagon. He and his brother, Bernard, came to San Francisco to visit their brother, John, who was stationed at the Presidio, fell in love with the city and basically never left. He is pre-deceased by his parents, John and Marcella, and his siblings, Rosamund, John, and Bernard. A devout Catholic, he had close friends at many parishes throughout San Francisco, including St. Anne’s, St. Cecelia’s, and his home parish, Most Holy Redeemer. He is buried at Olivet Memorial Park in Colma, California. ♦

2 Responses to “Those We Lost”