The most surprising thing about Nigel O’Reilly is not that he looks so young (at least 10 years younger than his actual age) or that he’s creating high-end jewelry out of a small town in Mayo, but the fact that so few people have heard of him. “Yeah, I’ve kind of kept a low profile deliberately,” he laughs. But we get the feeling that’s about to change. 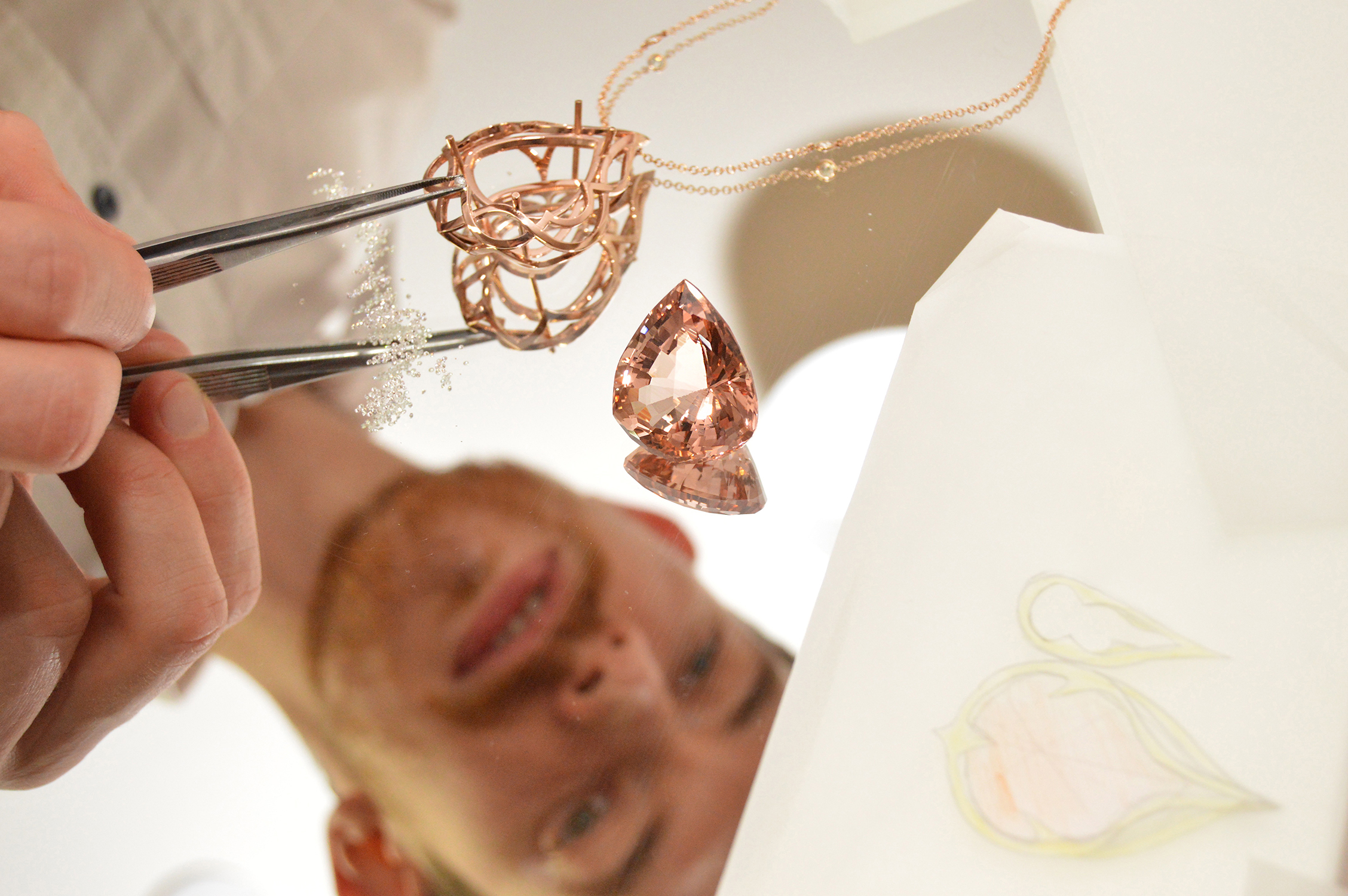 After a few years working out of his Claremorris home, O’Reilly has recently moved to a studio in nearby Castlebar, and he knows that it’s past time to start getting his name, and his work, out there. His website is a dangerous place to visit, as even the most jewelry-averse would find it hard to resist the beauty of his work. Some of the top jewelry houses on London’s Bond Street are very familiar with his work. 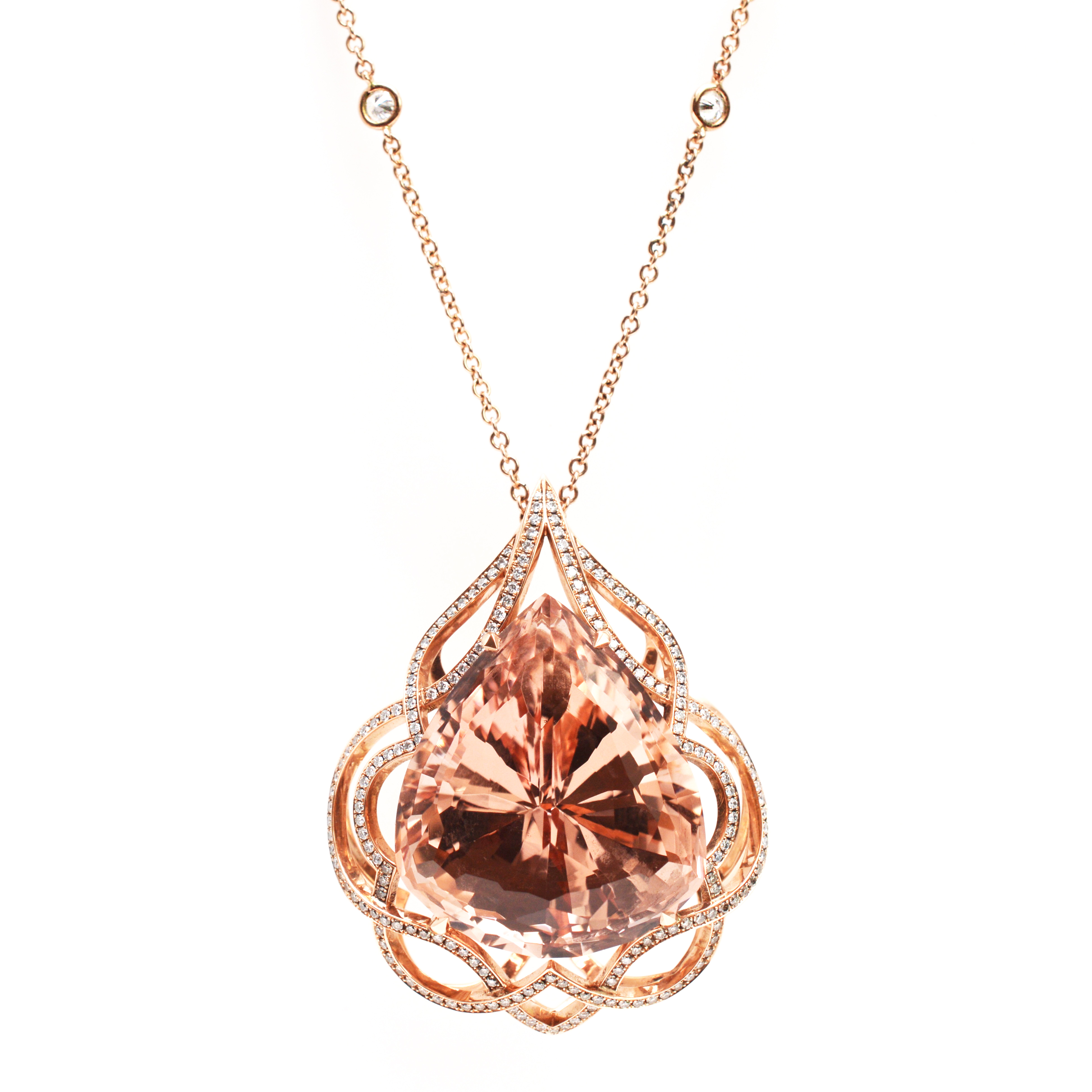 Earlier this summer, the accomplished goldsmith visited New York for a Mayo Foundation event, and a specially commissioned piece of his was presented to philanthropist Geraldine Kundstadter, who hosted the event at her Fifth Avenue home. Last year, he was a finalist in the Ireland’s Best Young Entrepreneur Award, having won the Mayo and Connaught regional stages. 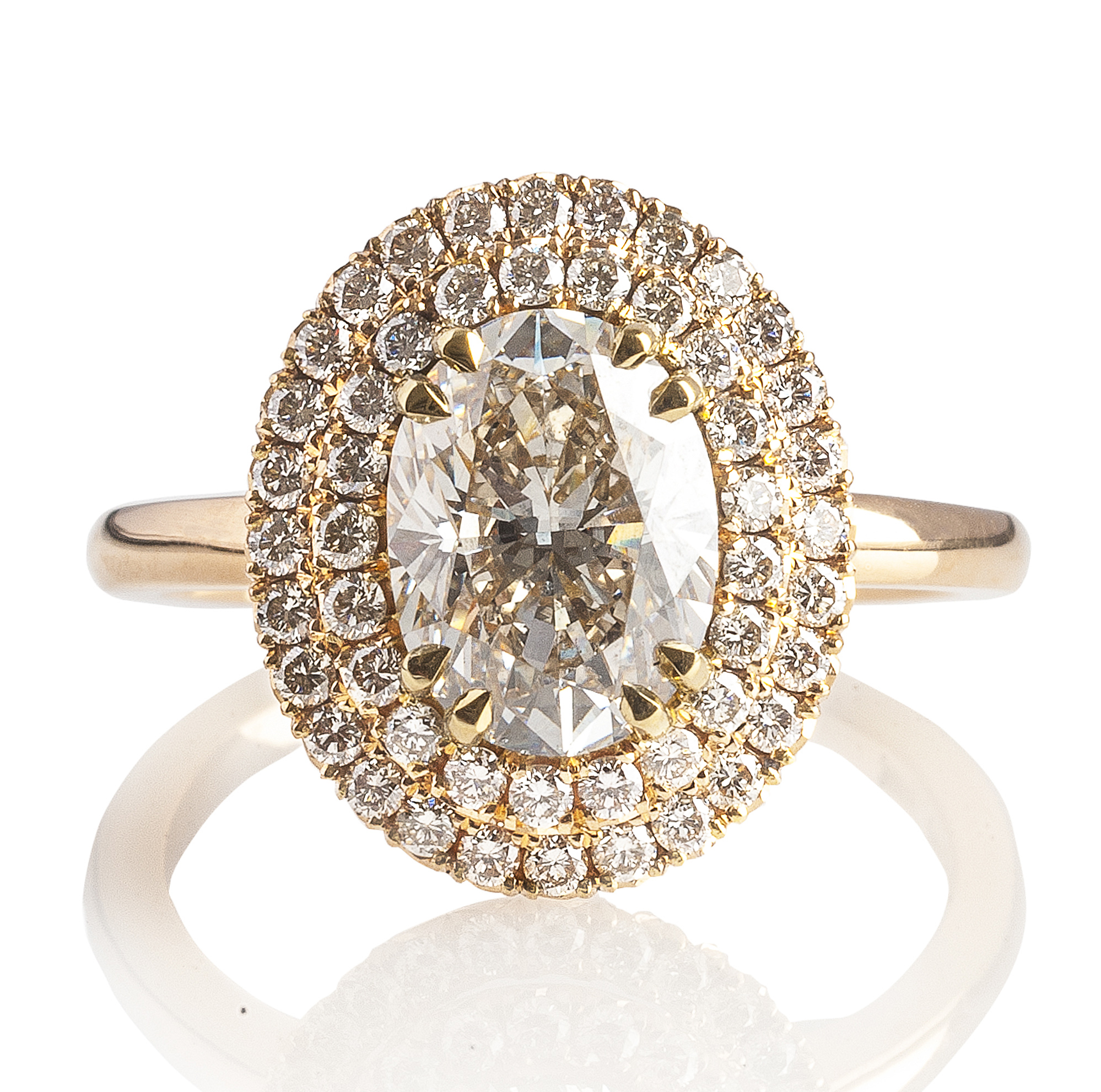 It’s all a far cry from his school days, when his severe dyslexia saw him learn to read later than his peers. His mother, a teacher, picked up on it and pushed for a diagnosis. But his parents never made it into a big deal, and he says he was never told to hide it. “Their attitude was, well this is it, but you’re good at a lot of other things,” he says. He chose a lot of practice-based subjects for his leaving cert, and after leaving school was apprenticed as a toolmaker. Using the lathe at work one day, he fashioned a ring for his then girlfriend (now wife) Tracy. She loved it, and planted the seed in his brain – should he think about making more jewelry? An intensive course in Kilkenny, the only such course in Ireland, followed, and O’Reilly’s work with elements of movement in jewelry solidified his success. He has been apprenticed to or mentored by some of the big names in jewelry – including Rudolf Heltzel and Erwin Springbunn – and lived in Stockholm and London before moving back to Mayo. 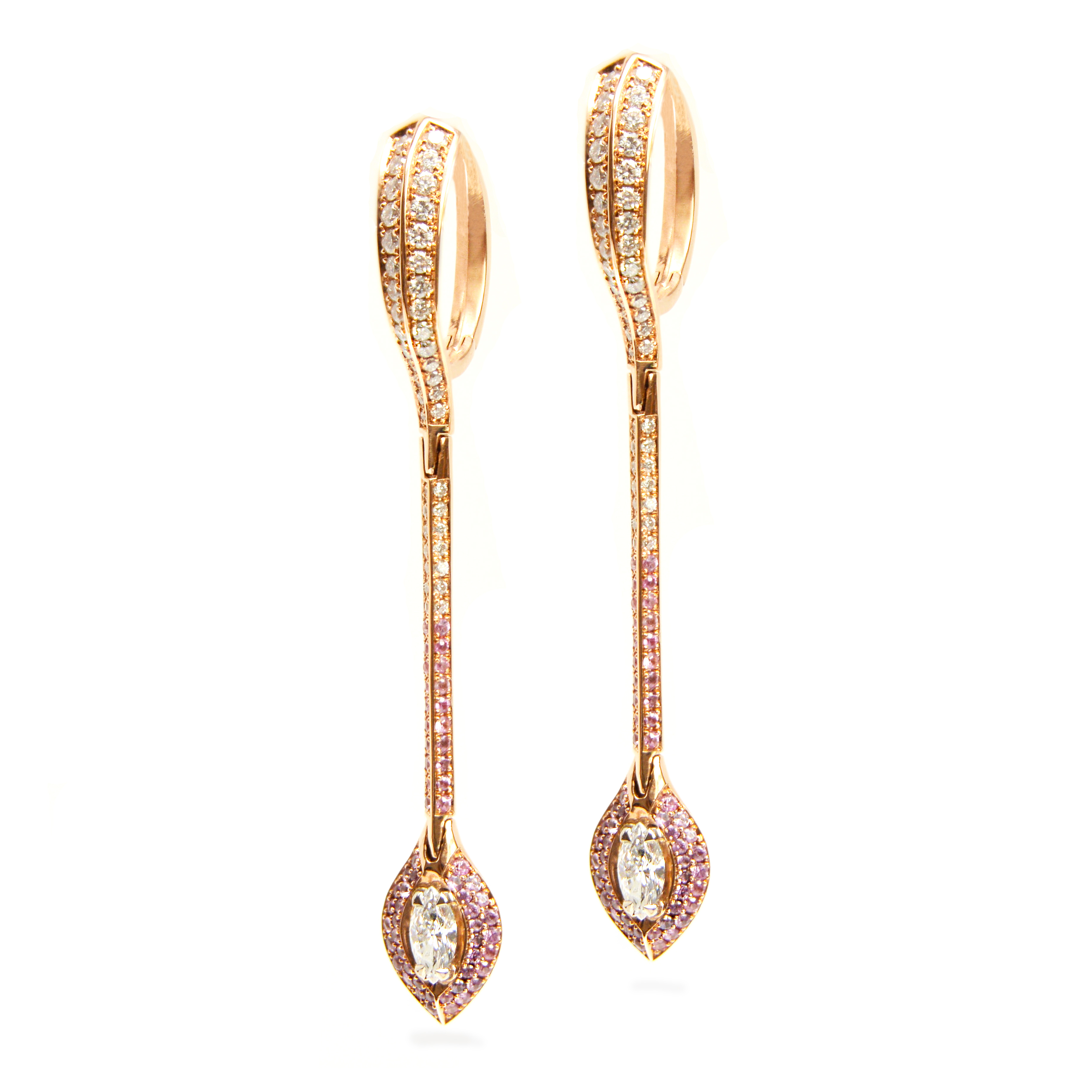 “I love the buzz of a city but I really love living in the countryside,” he says. “What I have now is the perfect mix of being able to make high-end jewelry and still live in Mayo.” He radiates the satisfaction of being lucky enough to love what you do for a living. “Since the very first day I started in jewelry, I’ve never regretted it. I’ve never had trouble getting up in the morning,” he says with a smile. “I make a piece because I want to make the most beautiful piece there is. It should all be about the beauty of the piece.” Nigel O’Reilly. Remember the name. We’ll be hearing more about him. ♦

One Response to “The Golden Touch”