A night of community, Brexit, and high praise of the Irish in Britain as Bob Geldof and Johnny McDaid were among those honored at 40th annual Irish Post Awards on November 23 at the Grosvenor House Hotel on Park Lane in London.

“We come from a history of nations that fought each other. It’s amazing to see this gathering of people fighting for each other,” he said. 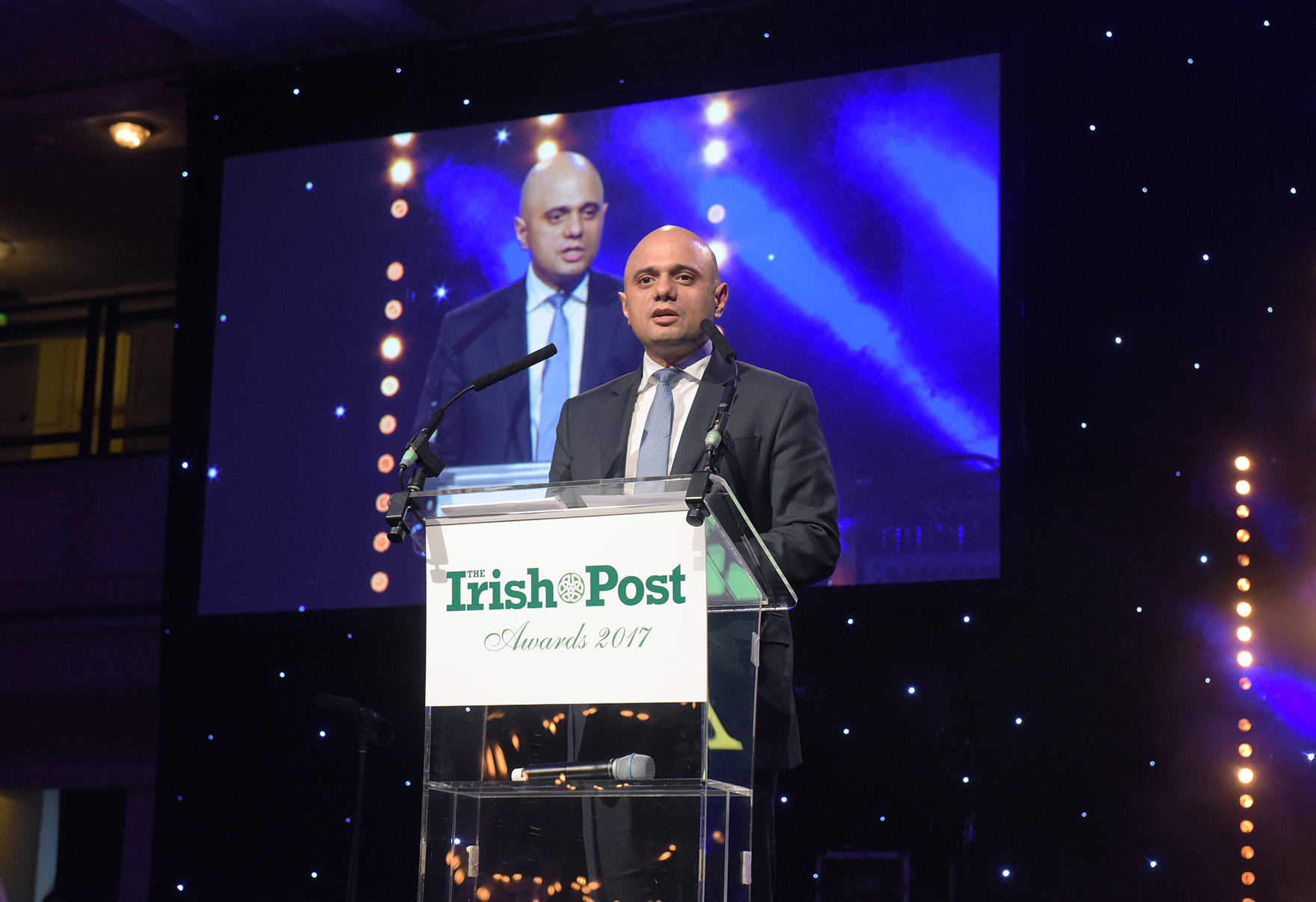 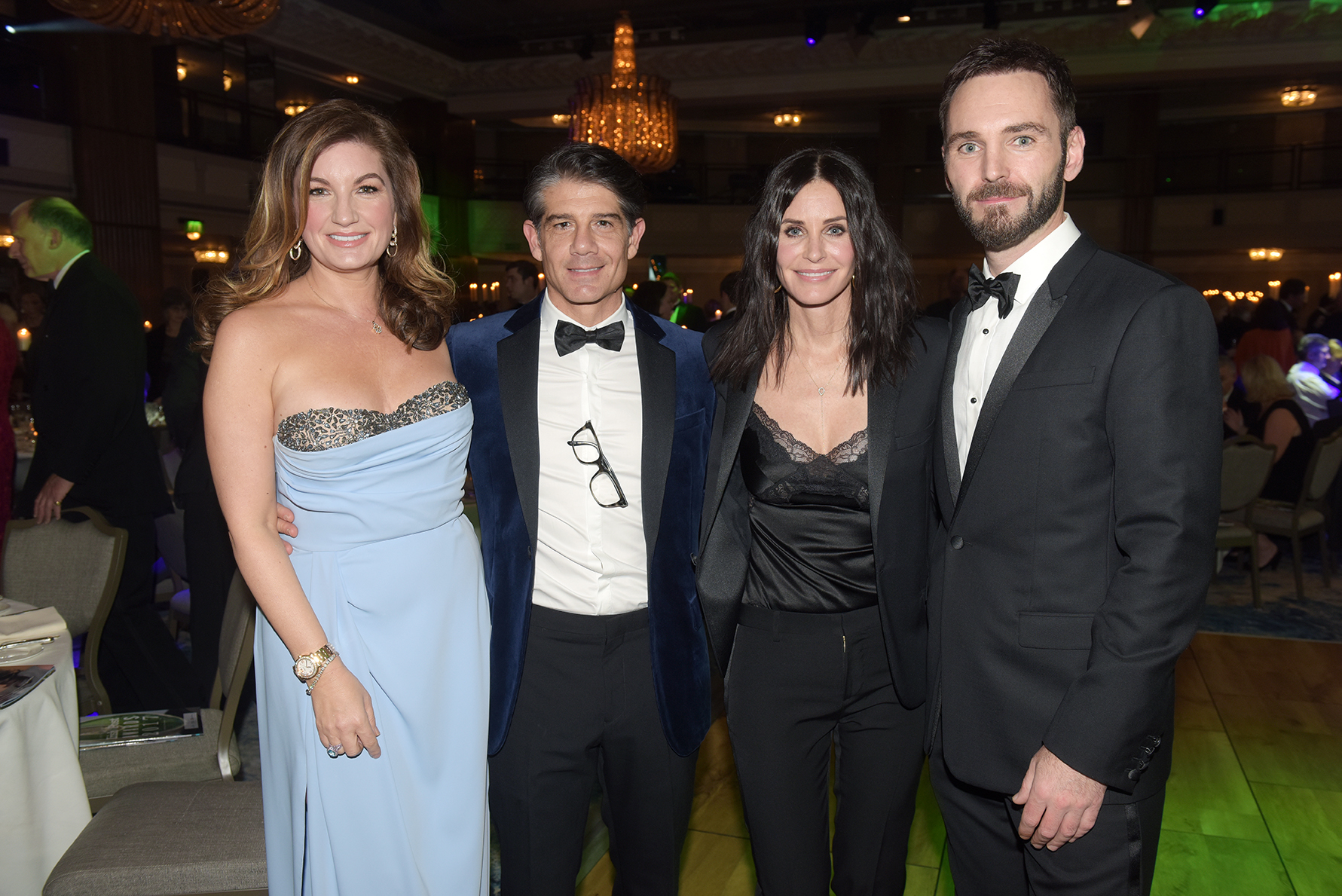 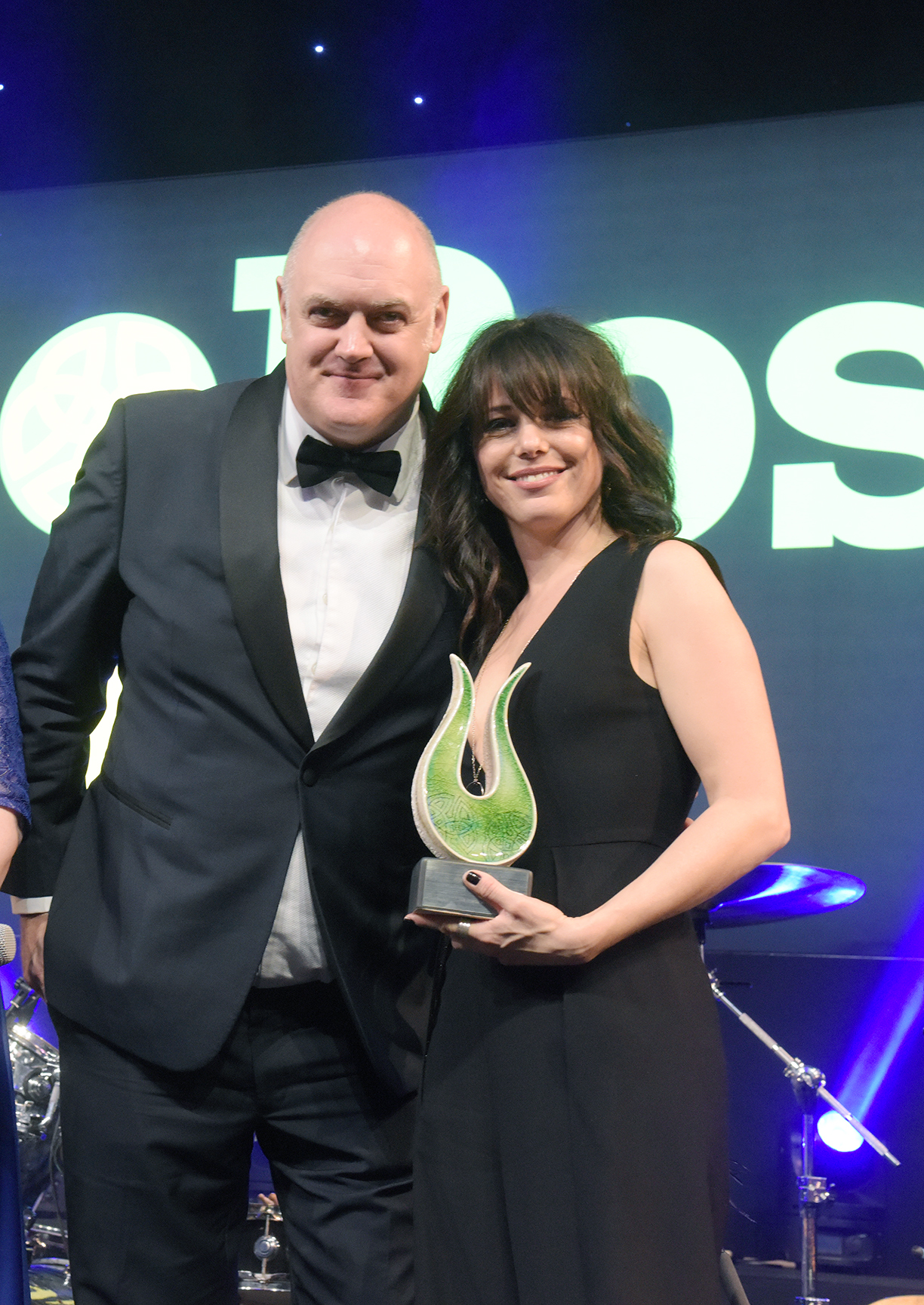 This year’s Building Britain Award was won by Ground Construction Ltd, while a special award was presented to Kerryman Danny O’Sullivan for over 30 years’ service to the Irish community. 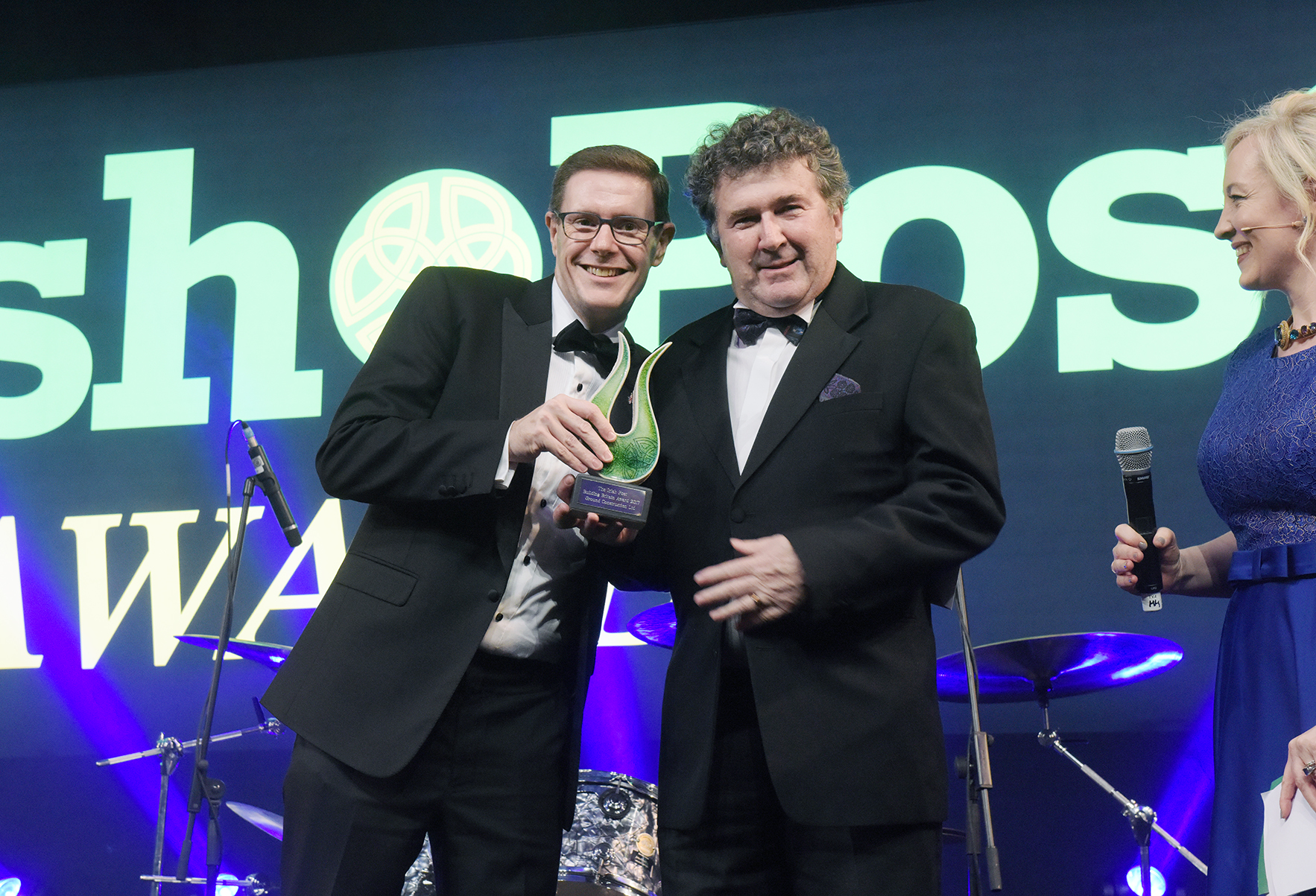 And it was that sense of community that Derry native Johnny McDaid spoke of with huge admiration and passion. “Everything that you have seen here tonight is about community, we are all of us a community, we are people from Ireland who left and came here to England to make more of our life,” he said.

McDaid was joined by his mother Pauline and his partner, Hollywood actress Courteney Cox. ♦