Here are some new, recent, and noteworthy Irish shows streaming on various services. 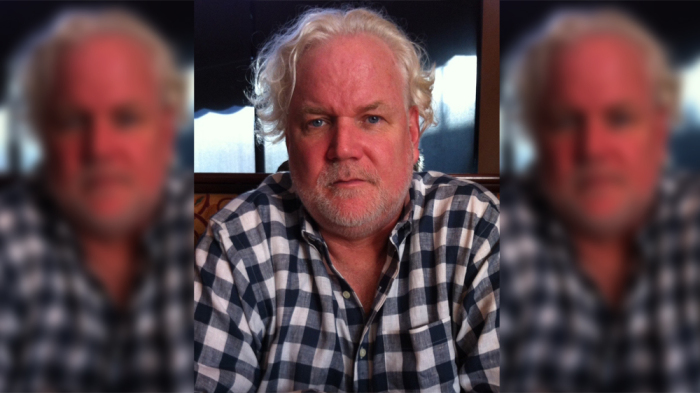 ABC has given Irish American comedy veteran Tim Doyle the go-ahead to shoot a show about what Variety calls “an Irish-Catholic family with a working class dad, traditional mom and eight sons as they struggle to cope in the turbulent 1970s.” Doyle has spent decades in the comedy business, working on diverse shows such as Ellen and Roseanne, and, more recently, The Real O’Neals and Last Man Standing. 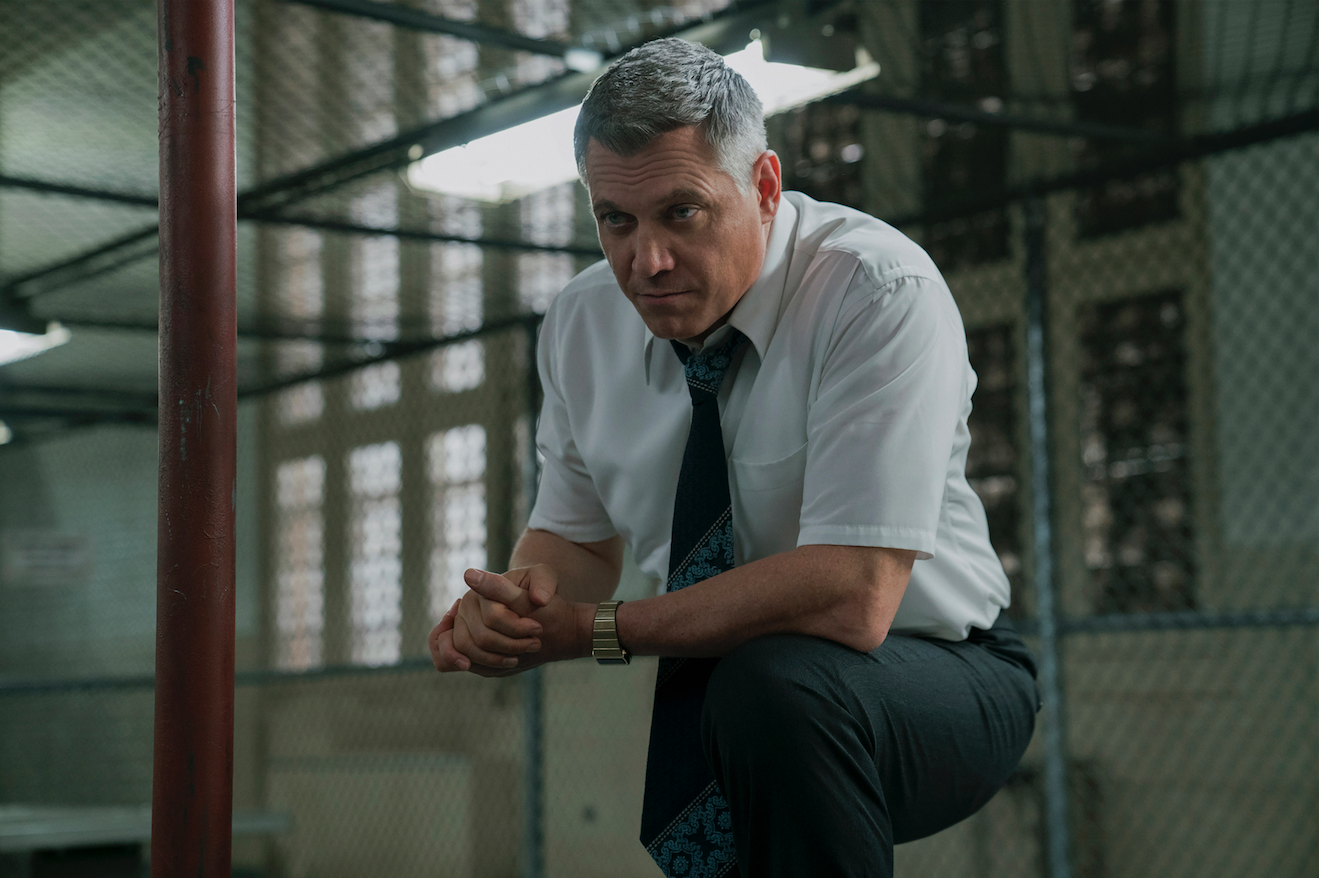 American-born and Dublin-educated acting veteran Holt McCallany has perhaps his biggest role yet in the Netflix series Mindhunter. McCallany has spent nearly 40 years on stage and screen, from films such as Casualties of War and Three Kings to TV shows like Criminal Minds and the Law & Order franchises. McCallany was born into a showbiz family in New York. His father, Michael McAloney, starred in a Tony-award winning production of Brendan Behan’s Borstal Boy. McCallany was educated in Howth, Dublin and Kildare, before pursuing an acting career. In Mindhunter – produced by David Fincher – McCallany plays a veteran 1970s FBI investigator who uses groundbreaking methods to get inside the minds of sexual predators. 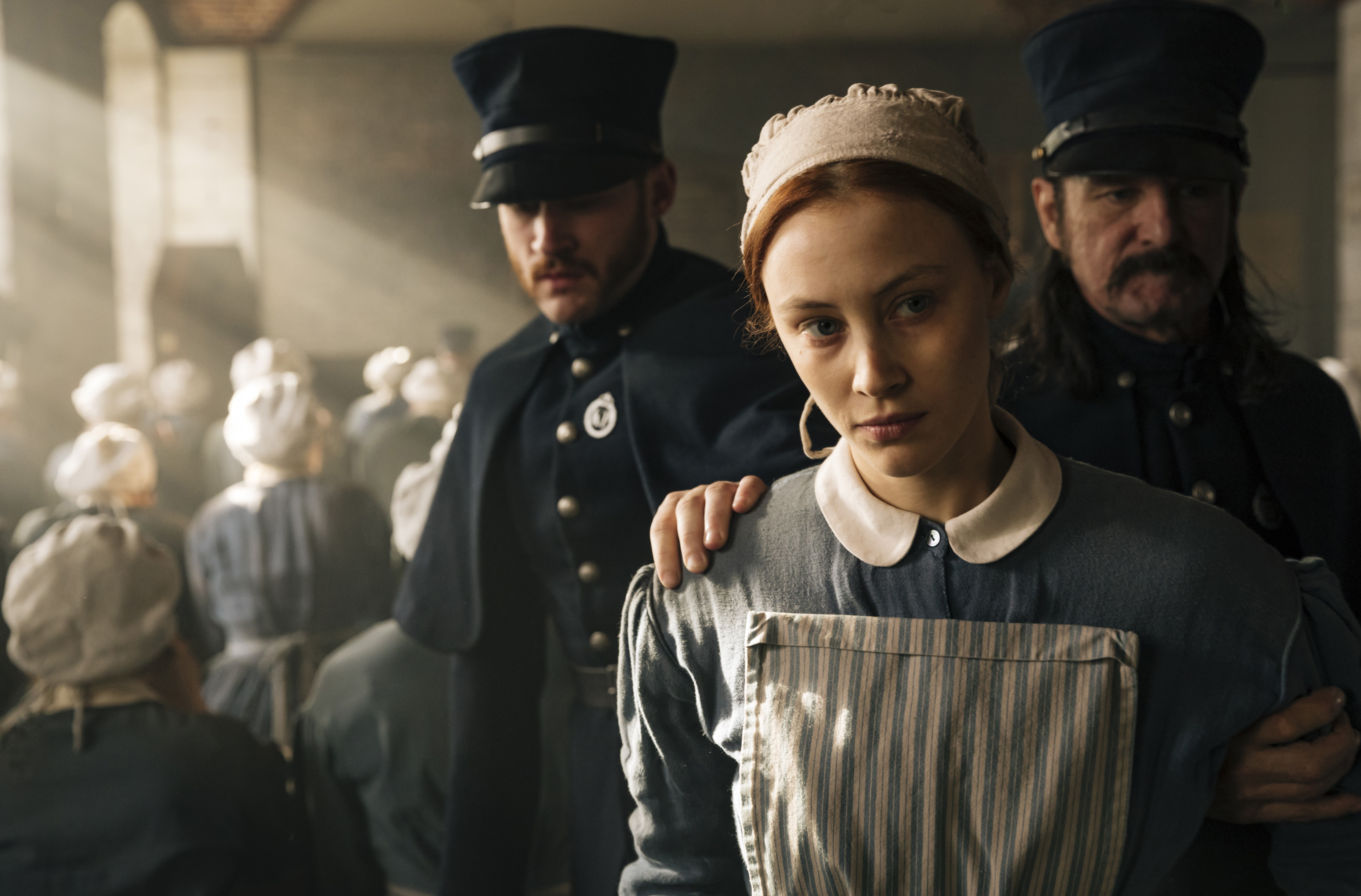 Also on Netflix, Alias Grace – about an Irish Hunger immigrant girl in Canada accused of murder – has earned raves. Like the well-received The Handmaid’s Tale, Alias Grace was also based on a Margaret Atwood novel.