Over 220 artifacts belonging to the family of William Butler Yeats were auctioned off in a Sotheby’s auction entitled “Yeats: the Family Collection” in London on September 27. The collection comprised paintings, drawings, letters, furniture, silver and other personal items that once belonged to Yeats, his father, and his siblings. The auction realized a total of €2.2m ($2.6m). 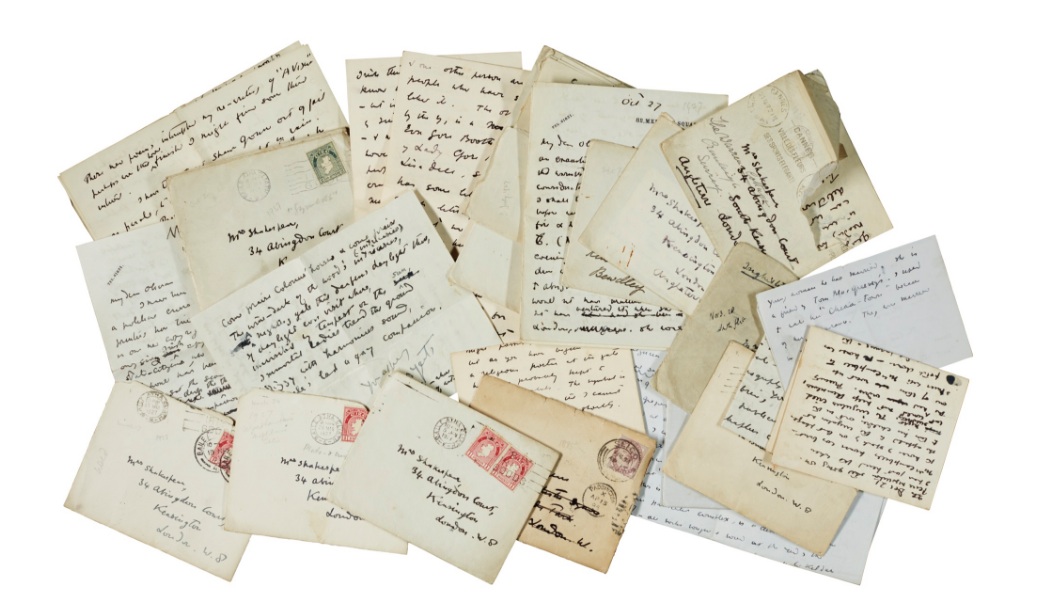 Through the National Museum of Ireland and the National Library of Ireland, the Irish State purchased €650,000 ($768,332.50) worth of major pieces from the family archive, significantly expanding upon its pre-existing collection of Yeats paraphernalia. Objects acquired by the National Museum include a walnut bedside writing table, used by Yeats in the autumn years of his life; a Burmese giltwood coffer used to store the writer’s manuscripts; a chest of drawers decorated on the inside with illustrations by Yeats’ brother, Jack; an inscribed silver ring belonging to Yeats’ father, John; the family’s tea set; a number of occult artifacts, which serve as indicators of the influence of spiritualism in Yeats’ life; a collection of Japanese masks, referencing the elements of Noh Theatre present in his playwriting; and Yeats’ presentation set of the first issue of the Irish Free State coinage, designed by English sculptor and designer Percy Metcalfe and gifted to Yeats by the Minister of Finance Ernest Blythe in 1928. 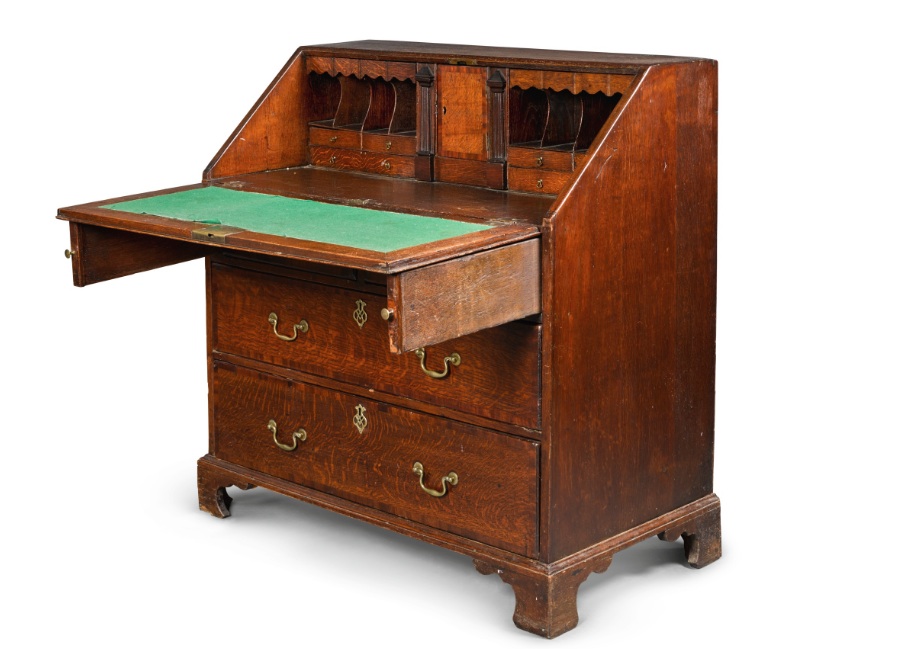 These purchases come after the Yeats family’s donation of their ancestor’s Nobel medal and certificate in 2016, and a further donation of material, currently being finalized under Section 1003 this year, which together will have a total value of almost €2.5m ($2.95m).

“Over the past nine months, I have been working with the National Library and the National Museum to ensure the purchase for the State of significant items, as identified by both institutions, which were due to be auctioned in London today,” Minister for Culture, Heritage and the Gaeltacht Heather Humphreys, who provided significant funding to the venture, told the Irish Examiner on the day of the Sotheby’s auction. “These items will now form part of the national collections of our cultural institutions. In particular, the correspondence acquired by the National Library will significantly enhance what is already the largest collection of Yeats material in the world – a collection which began as far back as 1936.” 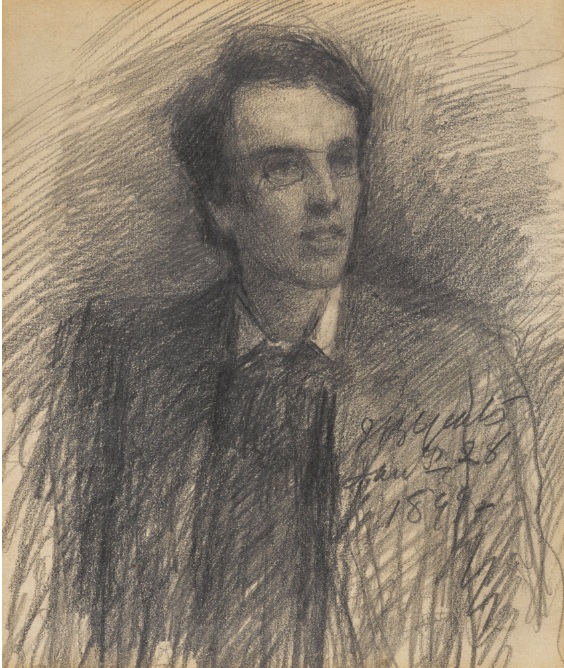 A portrait of a young William Butler Yeats, drawn and signed by his father, John Butler Yeats.

The minister also noted that the National Library had placed winning bids on an additional number of artifacts valuing over €72,000 ($85,093). The National Museum and Library’s cooperation in managing the acquisition will allow for major exhibitions to be held in using the collections of both institutions in Dublin over the coming years.

Also offered at the auction, though not purchased by the State, were a plethora of sketches and paintings by William’s father, John Butler Yeats, which included a sketch of William as a boy that brought in six times its estimated sum. ♦

One Response to “Weekly Comment:
Yeats Family Pieces Auctioned Off”