To commemorate the 100th anniversary of President John Fitzgerald Kennedy’s birth, the New York Historical Society has mounted a bold exhibition, American Visionary: John F. Kennedy’s Life and Times. The primary display of the exhibition is a series of 77 images – “some iconic, some rarely seen,” according to the society’s description of the show – as well as is a video screen playing his inaugural address and magazines of the era opened to articles about the Kennedys. 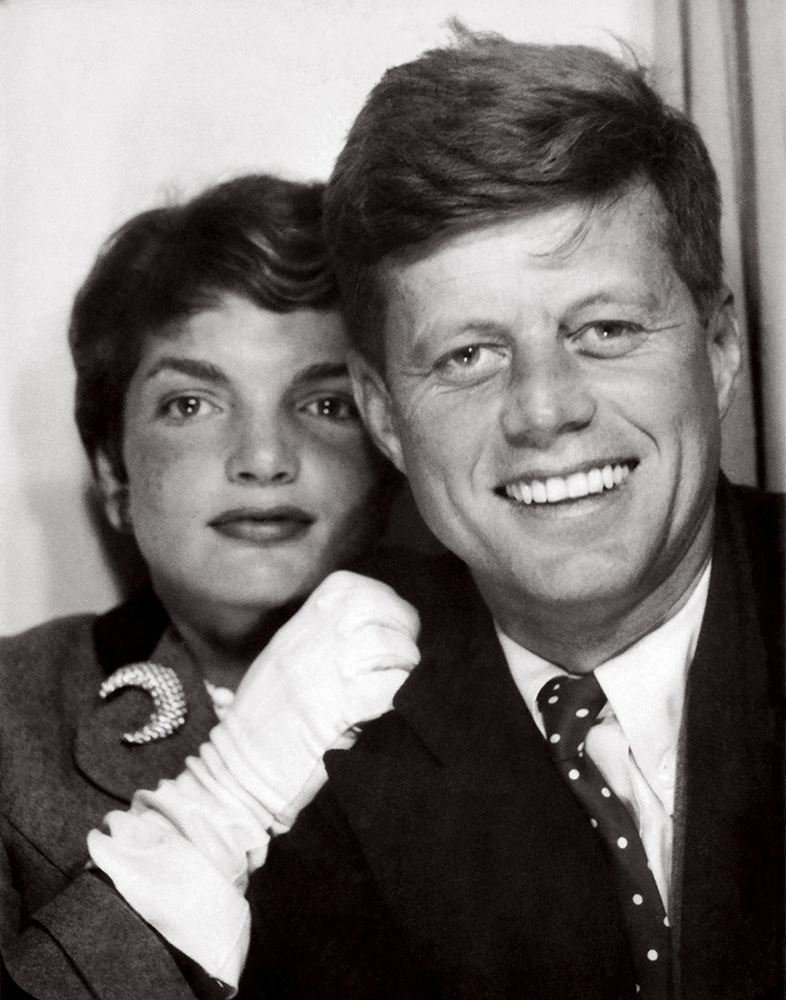 Though most of the photographs were familiar to me, I found the ones that were unfamiliar the most moving. Two were from a magazine photo essay about a young Senator Kennedy and his recent bride shopping in Georgetown on a chore-filled Saturday afternoon. The Kennedys were dressed casually and Jackie had a mid-1950s Audrey Hepburn gamin hairstyle. The look is timeless. It is impossible to believe these pictures are 60 years old.

From the civil rights movement to the early excitement of the space age, the photos capture the complexity and diversity of the issues facing the president and our country. The exhibit has been carefully researched with input from President Kennedy’s nephew, Stephen Kennedy Smith, who authored a companion book, JFK: A Vision for America, with Douglas Brinkley. 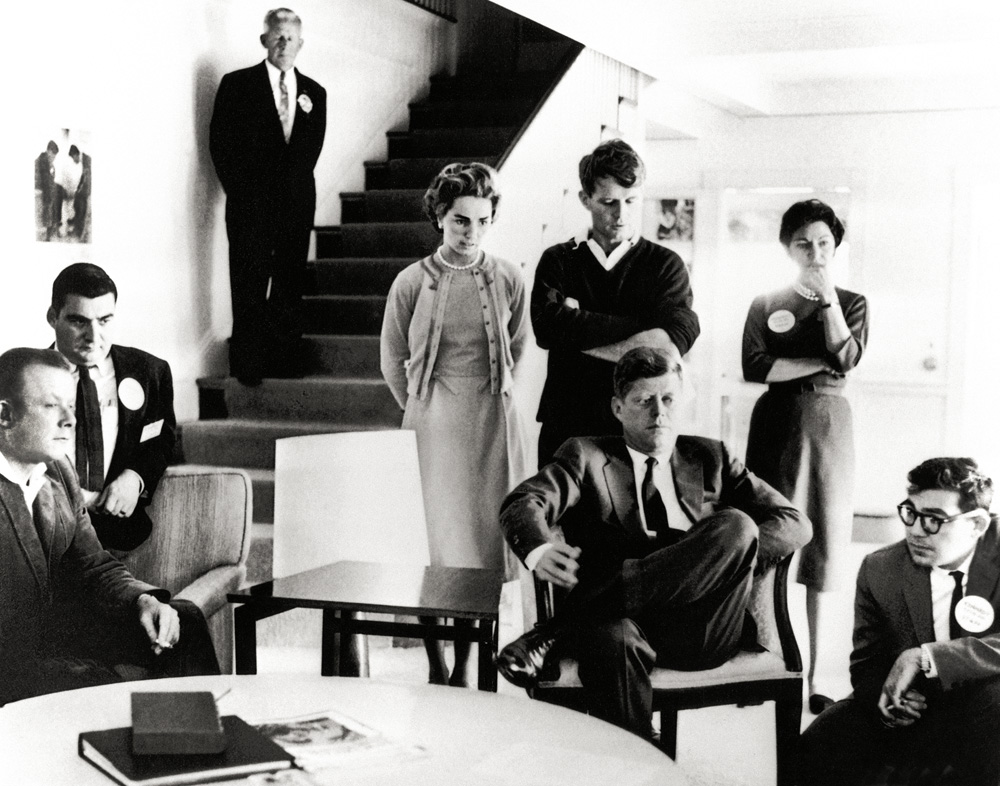 For many visitors to American Visionary, the exhibition will be a valuable history lesson presented in a very accessible format. For some, it can be fascinating social commentary – what people wore and looked like and were preoccupied with during the early 1960s. But for those of a certain age, what happened to this vibrant young couple, and to us all, left me with a sense of sadness that bordered on the unbearable. ♦

American Visionary runs through January 7, 2018 at the New York Historical Society, located at 170 Central Park West in Manhattan. Produced in partnership with the Smithsonian Institute in Washington, D.C., the exhibition will also tour the U.S. throughout the year. Visit nyhistory.org/exhibitions or americanart.si.edu/exhibitions/archive/2017/jfk for more information.

℘℘℘ Visitors to historic downtown Rapid City, South Dakota, are greeted by a series of life-size...

The iconic song about Ireland, written by country music legend Johnny Cash in 1969, is still popular...