Sons of Our Shakespeare

The tragic story of Eugene O’Neill’s sons, both of whom died by suicide.

A four-time Pulitzer Prize winner and 1936 Nobel laureate, playwright Eugene O’Neill has reigned as the undisputed Irish American heavyweight champion of drama. His private life, however, was far less enviable than his career trajectory. At age 23, while living in a rooming house on Manhattan’s Fulton Street, he attempted suicide by overdosing on tablets of the barbiturate veronal. Though he survived – thanks to a crew of concerned drinking pals who busted into his room and revived him – his gloominess and internal turmoil persisted.

His three marriages were troubled, as was his relationship with his three children. He disowned his daughter, Oona, when she married film star Charlie Chaplin, a womanizer who was three times her age. And his two sons, Eugene Jr. and Shane, died by suicide.

Eugene Jr. was born on May 5, 1910, in New York City. His mother, Kathleen Jenkins, was O’Neill’s first wife. O’Neill had been so eager to escape the marriage and impending fatherhood that he went on a gold-prospecting journey to Honduras where he found no gold but contracted malaria. Eugene Jr. was at least 11 years old when he met his father for the first time. Aside from his name, he inherited his father’s intellect, and graduated in 1932 from Yale University, where he belonged to the legendary and secretive society known as the Skull and Bones.

After graduation, Eugene Jr. studied in Germany before returning to New Haven, where he received his doctorate degree and joined the faculty as an instructor of classics from 1936 to 1941. During 1942 and 1943, he left teaching temporarily to work in factories that made military equipment, according to eoneill.com. He later taught at New York City’s New School for Social Research along with Princeton University (where his father formerly attended until his expulsion) and Fairleigh Dickinson University, both in New Jersey. He also wrote articles on Greek drama, along with book reviews for the Saturday Review of Literature and the New York Times. Though Eugene Jr. was, like his father, married three times, it does not appear that he had any children. 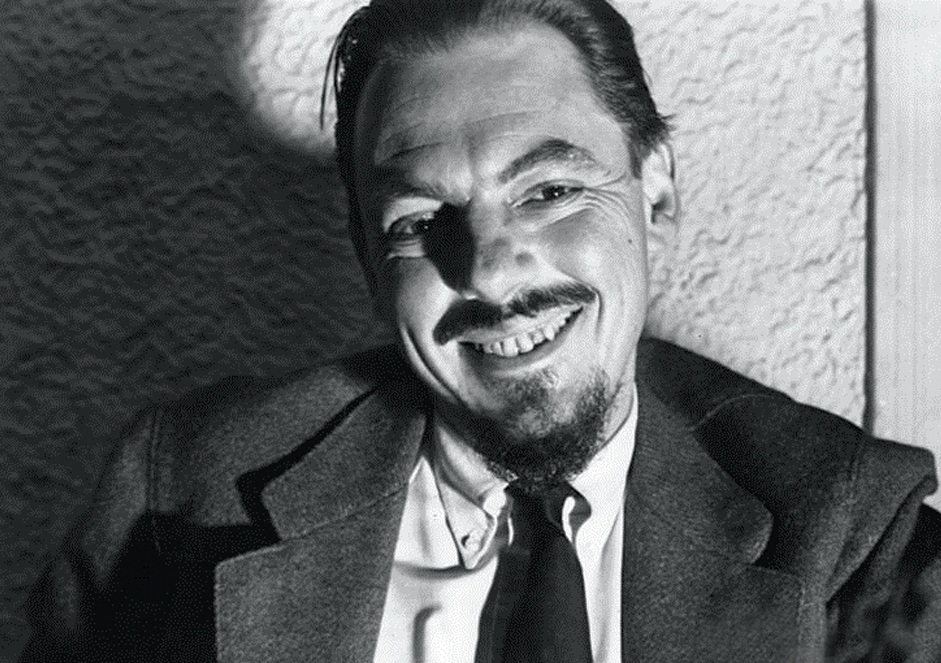 He had enjoyed some success as a scholarly TV personality, but upon coming to the studio in a state of obvious intoxication, he was blackballed from any future TV appearances. Though his famous playwright father had completely given up on his other children, he still maintained hope for Eugene Jr. His namesake, however, felt differently: on September 25, 1950, Eugene Jr. “stripped naked and, in the way of the Romans, slashed his wrist and ankles and submerged himself in a warm bath so the gashes wouldn’t coagulate,” as described in Robert M. Dowling’s book Eugene O’Neill: A Life in Four Acts. The body of the classics scholar was discovered near the front door of his house in Woodstock, New York.

Eugene Jr. was survived by both parents. His mother, however, was the only family member who attended his funeral, the expenses of which were covered by his fellow Bonesmen from Yale. The Yale University Obituary Record does not explicitly mention suicide but lists the cause of death as “exsanguination.” His remains are interred in Woodlawn Cemetery in the Bronx.

On November 27, 1953, a little more than three years after his son’s suicide, the Irish American Shakespeare died at age 65. For the last dozen-plus years, he had struggled even to hold a pencil, as he had been diagnosed with Parkinson’s disease. However, some in the medical community have more recently contended that Parkinson’s was a misdiagnosis, and he suffered instead from a separate neurological disorder.

Not long before his death, the playwright – exasperated by the wayward life of his sole remaining son, Shane – had disinherited him. A half-brother to Eugene Jr., Shane O’Neill was born in Provincetown, Massachusetts, on October 30, 1919. He spent much of his youth in New Jersey, living with his mother Agnes Boulton, a successful writer of pulp fiction. She had been the playwright’s second wife until they divorced when their son was eight years old.

Shane attended military school in Florida, where he drank copiously. He served his country in WWII, participating in the ongoing naval conflict known as the Battle of the Atlantic. Hospitalized for shock in 1943, he was subsequently discharged. By his mid-20s, he was an alcoholic drifter who sometimes worked odd jobs and, on multiple occasions, attempted suicide.

In 1944, he married Catherine Givens. They raised a family and settled in New Jersey, where they lived off an inheritance from the wife’s family. Shane was known as an exceptionally kind-hearted person. But he had proven himself unable to form any sort of occupational identity and continually gravitated to substance abuse. In 1948, he had received a two-year suspended sentence for heroin possession. He was also arrested at least twice in the 1960s for narcotics possession.

On June 22, 1977, Shane O’Neill, then age 57, jumped from the fourth floor of a friend’s Brooklyn apartment, following a dispute. The next day, June 23, he succumbed to his injuries at Coney Island Hospital, according to a New York Times article dated December 7, 1977 (the suicidal nature of Shane’s death was not immediately publicized). He left behind his estranged wife and four children – along with a tortured legacy of a playwright’s sons meeting an end as grim as any character in their father’s tragedies. ♦

Roots: The Ferocious and Fascinating O’Neills

Members of the O’Neill Clan (anglicized from Ui Néill, “Néill” meaning “champion”) can trace their origins...