Irish photographer Richard Mosse was awarded the 2017 Prix Pictet photography award in May for his Heat Maps series, which tracks the journeys of Middle Eastern and North African refugees with the use of a military-grade surveillance camera designed to detect body heat. The device is classified as a weapon under international law. Mosse intended for his use of the camera to rehumanize the individuals it was designed to dehumanize, producing a number of haunting large-scale prints, including those depicting panoramic views of the Idomeni refugee camp in Greece, and a film entitled Incoming. 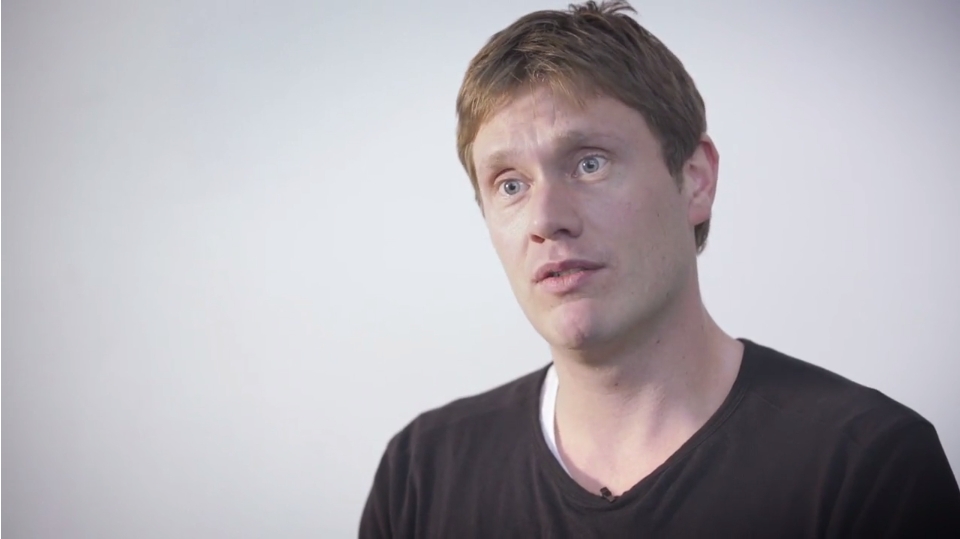 “[The camera] depicts the human body as a radiant glow of biochemical processes such as respiration, energy production, hypothermia, and warmth,” Mosse, who hails from Co. Kilkenny, told the Guardian. “All that’s left of them is the biological fact of their birth.”

Mosse previously represented Ireland in 2013 at the Venice Biennale with his video project exploring Congo rebel groups, “The Enclave,” and in 2014 went on to win the prestigious Deutsche Boerse photography prize. ♦