Waterford Greenway, the longest off-road walking and cycling path in Ireland, opened to the public at the end of March. Running 46km from Waterford City to Dungarvan and tracing the former route of the Great Southern and Western railway line, the €15 million project is also part of the Atlantic Coast Route of EuroVelo, a long distance cycling network connecting Europe.

“The Greenway is a wonderful asset for the South East,” said Waterford mayor and minister for Housing, Planning and Local Government Councillor Adam Wyse, who attended the opening ceremony. “Visitors, either on foot or by bike, can take in spectacular views, from the Comeragh Mountains to the Copper Coast.” 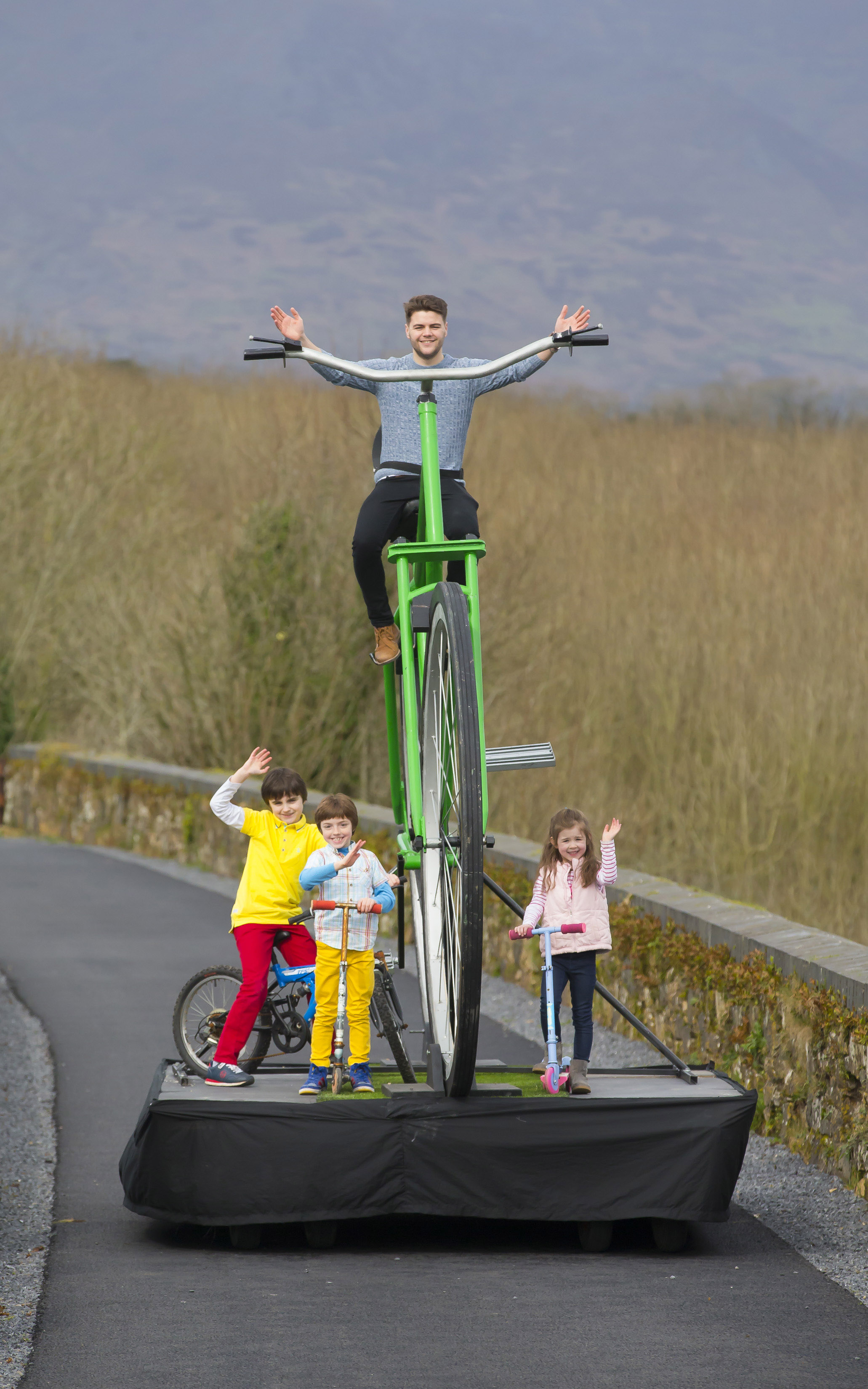 Up to 10,000 people attended the official ribbon-cutting ceremony, held at Kilmacthomas Station House, the halfway point of the trail. Meanwhile, family-friendly activities were held along the trail, including a viking village and live music at the Waterford Institute of Technology west campus, fairground rides and juggling at the Dungarvan Causeway, and a vintage car display and traditional fair day market in Kilmacthomas village. 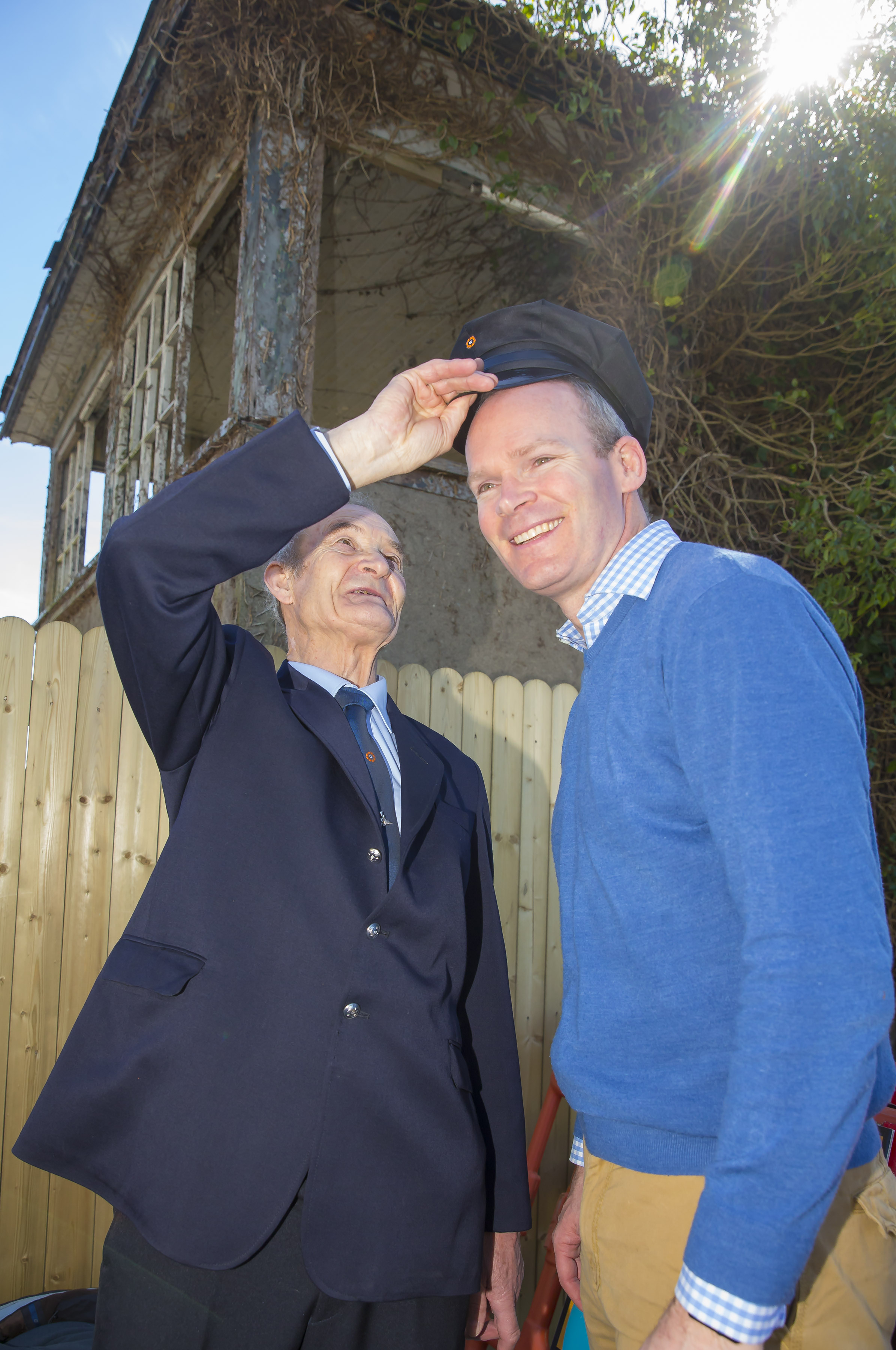 Pictured at the official opening of the Waterford Greenway with Minister Simon Coveney TD the last Rail Station Master at Durrow (On The Greenway) is Paddy Joe Maher – Station Master from 1963-67. (Picture: Patrick Browne)

“Having a world-class facility like the Greenway will encourage and provide opportunities to people of all ages, across the length and breadth of Waterford, to get out and get active,” John Treacy, chief executive of Sport Ireland said at the opening. Treacy, a Waterford native, earned a silver medal for Ireland at the 1984 Los Angeles Olympic games.

The development was funded by Waterford City and the City Council, with a helping hand from local property and business owners and funding from the Department of Transport, Tourism and Sport. ♦