Irish organization Emerald Heritage is reaching out to Irish citizens and diaspora alike with the new “Go Green” souvenir plot scheme that aims to restore and preserve the natural beauty of Irish woodlands. The scheme encourages Irish families to purchase a plot of land in Glen Wood, an extension of Craigagh Wood within the famous Nine Glens of Antrim, dedicating the space to the country’s history and heritage and protecting it from further deforestation. 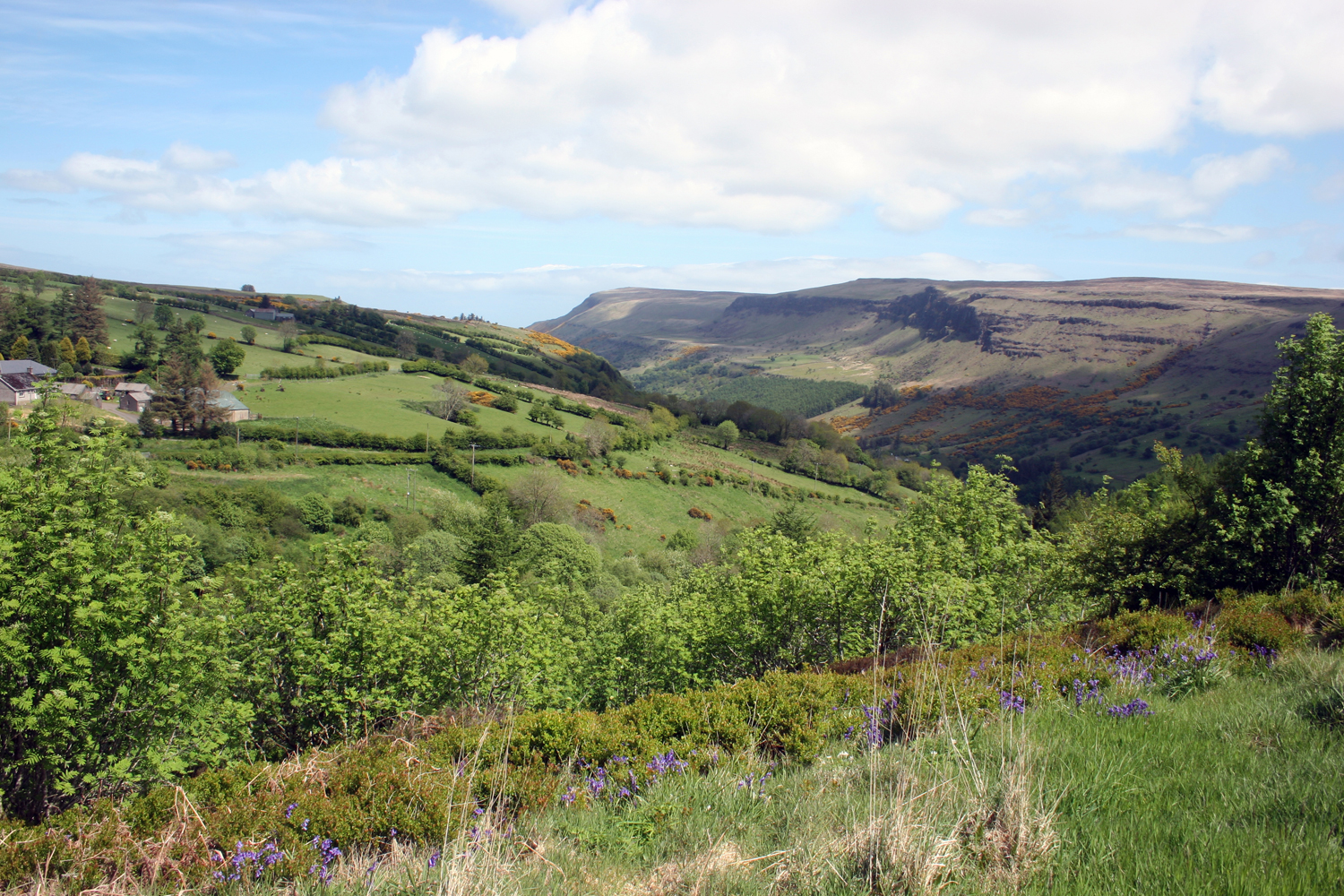 The erosion of the Irish landscape has led to just one percent of the country’s native woodland remaining untouched, making it the least forested country in Europe. Hundreds of years worth of deforestation have threatened the once-bountiful greenery for which Ireland has always been known, as well as the various kinds of flora and fauna that call this terrain home.

The “Go Green” project, which will be launched this St. Patrick’s Day, will invest all sponsorship into obtaining more land to continue the restoration of Ireland’s native trees such as pine, oak, and birch in order to provide adequate habitats for local birds, mammals, and insects. Also included in this goal is the reinforcement of native woodland flower populations, such as those of the bluebell, bramble, and blackthorn species. 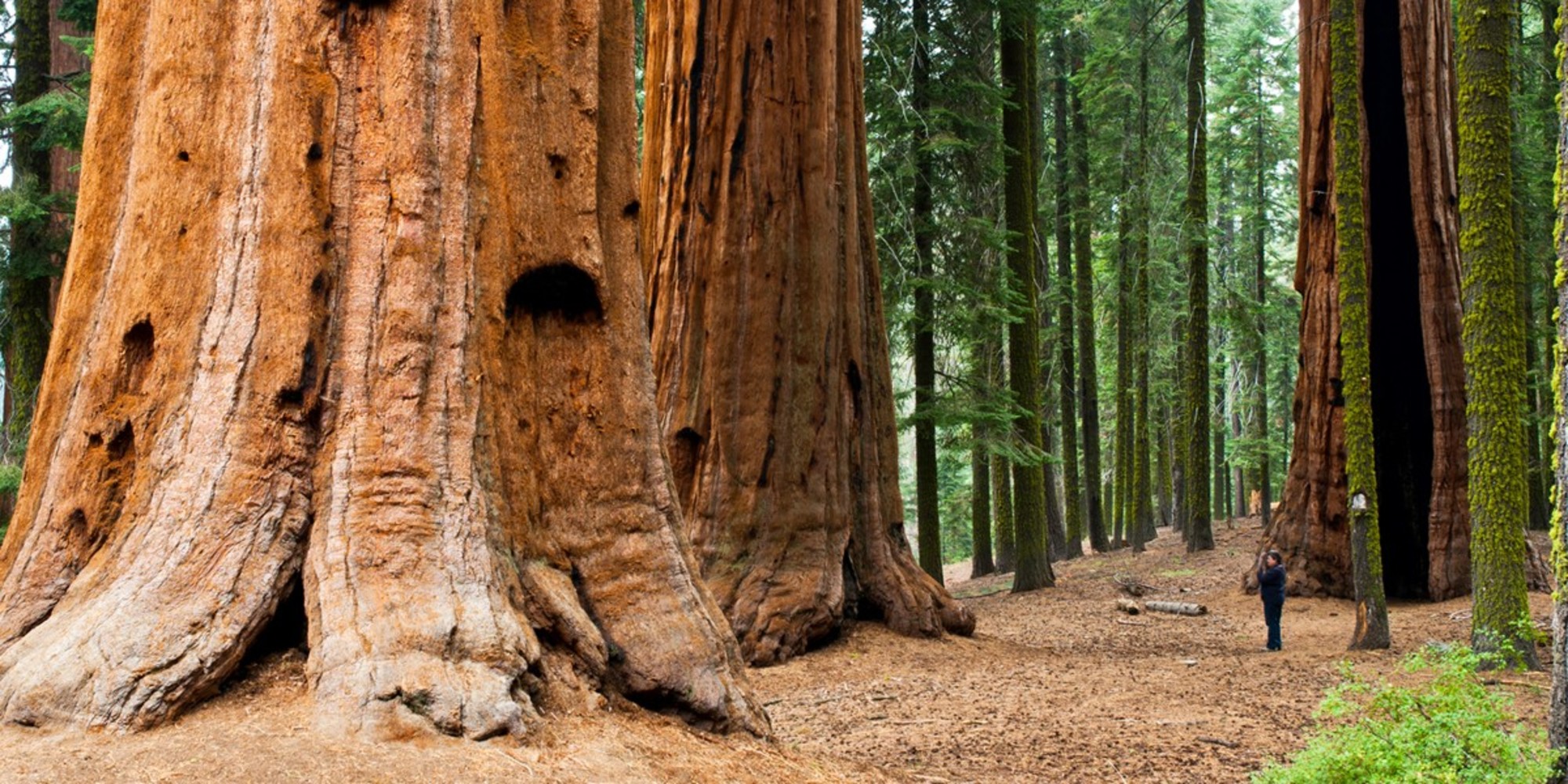 “Our country is crying out, and we are running out of time,” said Emerald Heritage founder and director Lyn Nelson. Born and raised on the north coast of Ireland, Nelson first became aware of the direness of the situation almost one decade ago, and has worked since then to safeground Irish nature. “We refuse to rely on government grants or donations, preferring instead to involve the community at large. It is in our blood and our culture – if we Irish see something that needs to be done, we just do it! Now is the time for the Irish community to stand together,” she says.

Nelson also believes that the global Irish can play an indelible role in the fortification of Ireland’s wildlife. “I have travelled extensively and always been struck by the legions of people who were immensely proud of their Irish heritage. I believe that Emerald Heritage can give direction to that Irish pride, to provide an opportunity to play an active role in preserving the homeland that is special to many.” 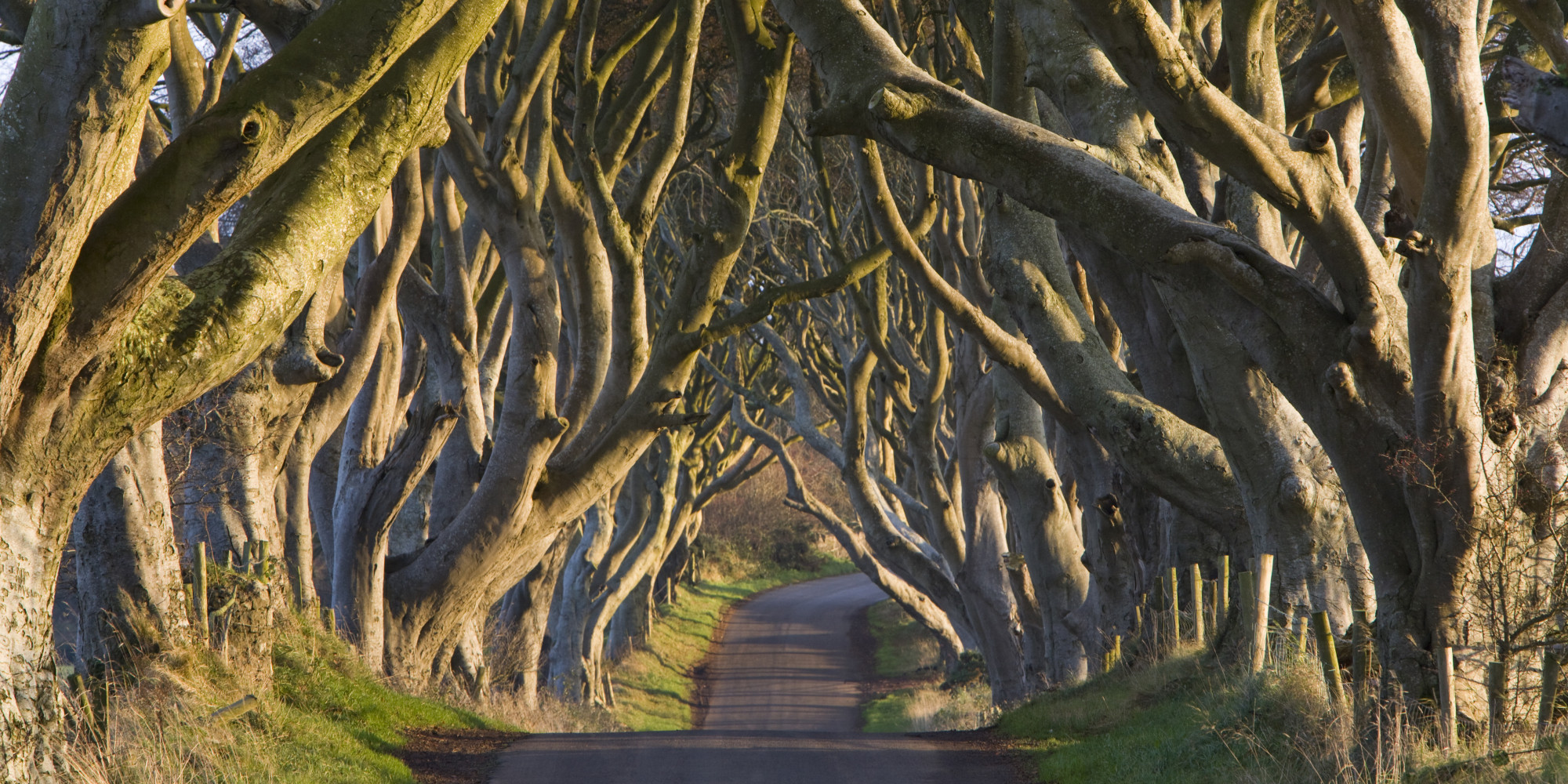 Located near the village of Armoy, Co. Antrim, the Dark Hedges were planted by the Stuart family in the 18th century. (Photo: Werner Van Steen / Getty Images)

The Emerald Heritage plots are advantageously located for those with a wanderer’s spirit, being adjacent to the majestic Dark Hedges, an avenue of beech trees planted in the 18th century with branches intertwined to form a tunnel; the dramatic atmosphere of the Caves of Cushendun, recognizable to fans of HBO’s Game of Thrones as the second seasons set piece on which the mystic Melisandre gave birth; and Ballintoy Harbour, also featured in Game of Thrones as Lordsport of the Iron Islands, home of House Greyjoy. ♦