McGregor v. Mayweather in the Cards?

Legendary boxing trainer Freddie Roach has predicted that a boxing match between undefeated former five division world champion boxer Floyd Mayweather and reigning Ultimate Fighting Championship lightweight champion Conor McGregor is on the cards for the future. While an MMA fighter has never before crossed the boundary to take on a professional boxer in the ring, the match has been much speculated upon in recent months. 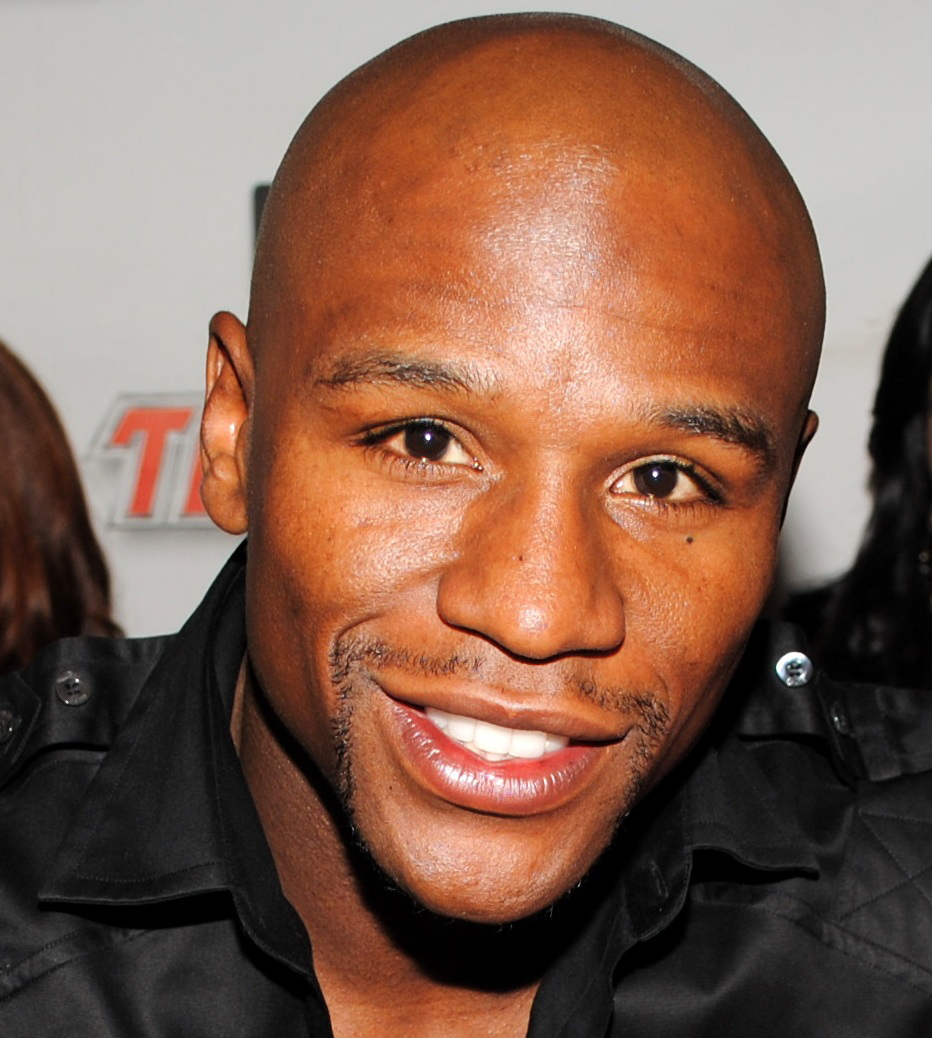 “We’re in a different era now,” Roach said, appearing on The MMA Hour in February. “It looks like it’s gonna happen. I think Conor will have his hands full with a boxer like Floyd, but he’s sellable. He’s making some noise.”

Many experts believe the odds in such a fight are stacked against Dublin-born McGregor, who has experience only in amateur boxing, whereas Mayweather, of Michigan, boasts a 49-0 professional winning streak. Roach, however, refuses to hedge his bets.

“I think it would take a long time for Conor to get ready for a pure boxing match,” he said, “but one punch can change everything. It’s the sport we’re in. I wouldn’t count anyone out.

[McGregor] throws, he throws hard, and he’s not afraid to throw.” ♦