Medals from the 2016 Olympics in Rio de Janeiro.

Ireland had a reasonable showing at the 2016 Summer Olympics with two silver medals, including the country’s first for rowing (see right). But what about the Irish diaspora? How did the descendants of emigrants fare in the Rio games? And what would Ireland’s team score have looked like if the diaspora competed as a country?

Here are the most obviously Irish medalists from around the world, based on surname. Team sports have been excluded. 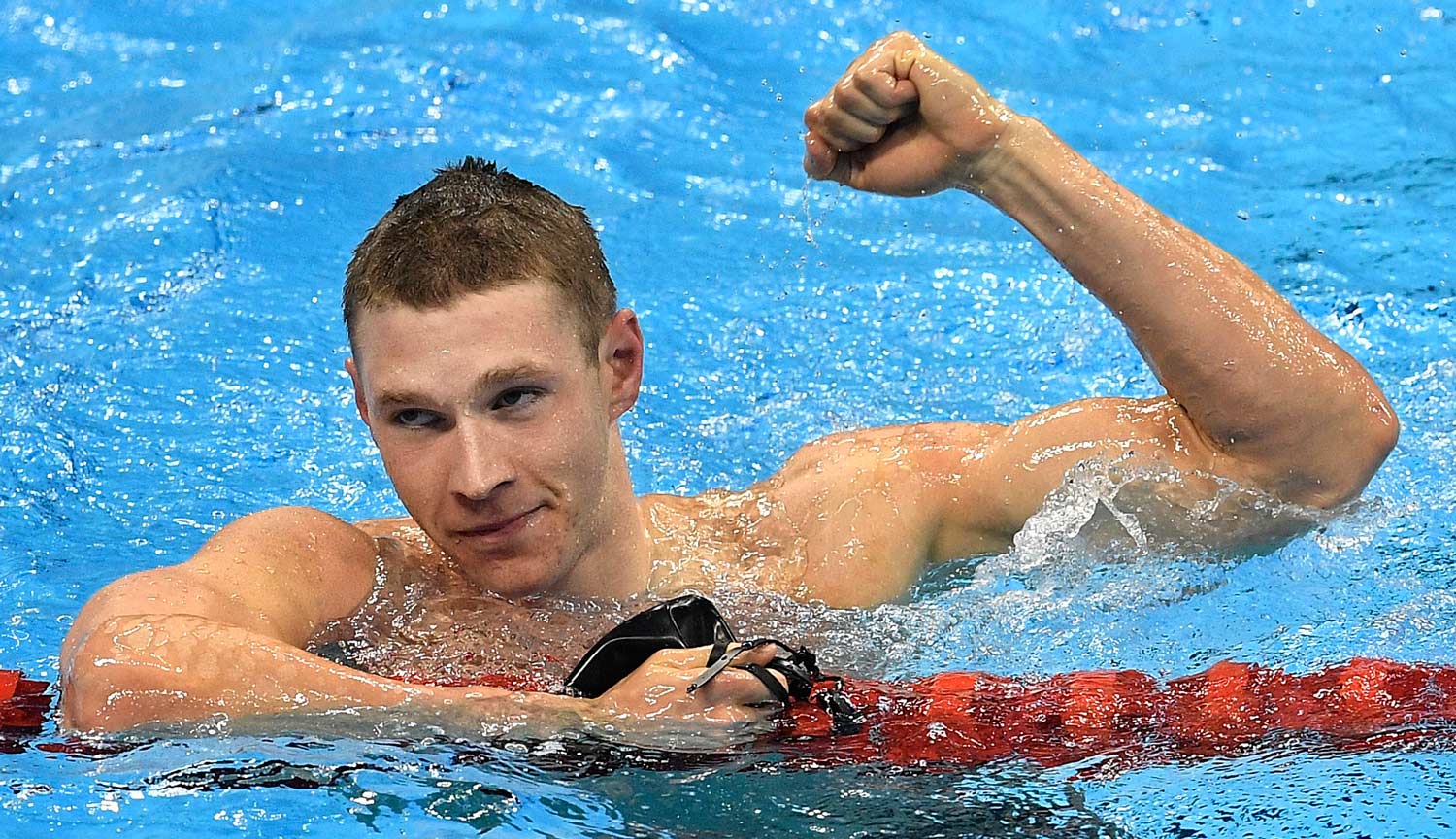 JASON KENNY, U.K. Manchester-born Kenny is the joint-holder of the highest amount of gold medals won by any British athlete – six.

KIM BRENNAN, Aus. Born in Melbourne, Brennan took up rowing in 2005 after a leg injury ended her professional hurdling career.

EMILY REGAN, U.S. Regan, who was born in Buffalo, New York, is a three-time gold medalist at the World Rowing Championships.

CONOR DWYER, U.S. From Winnetka, IL, Dwyer came first in the 4x200m men’s freestyle relay and third in the 200m free this year.

TOM SHIELDS, U.S. Shields, who swims for the University of California, holds the American record in three different butterfly-stroke events.

MCLAIN WARD, U.S. Now 40, Ward is still the youngest person to win the USEF Show Jumping Derby and the equitation medal finals in the same year, which he did at age 14.

Harbor Yacht Club member Ryan began sailing at the age of 13 on his grandfather’s yacht.

CONLIN MCCABE, Can. Born in Ontario, McCabe rowed for the University of Washington for four years, helping the Huskies win three national championships.

JENNIFER CLEARY, Aus. Cleary, from Geelong, has been rowing since 2005. Her team placed fourth at the 2014 World Rowing Championships.

CLAYTON MURPHY, U.S. Specializing in distance running, Murphy ran collegiately for the university of Akron and signed as a Nike representative in June 2016.

MADDISON KEENEY, Aus. Keeney is studying physics at the University of Queensland in Brisbane.

KERRY WALSH JENNINGS, U.S. Coming in third place this year has made California-born Walsh the most decorated beach volleyball player in the world.

Ranked as a team, the diaspora would have placed 7th, just beating out the French, who had 10 golds.