Irish America is pleased to announce Citigroup’s co-head of Global Equities Daniel Keegan as keynote speaker at the 19th annual Irish America Wall Street 50 awards dinner on October 12th at the Metropolitan Club in Manhattan. Keegan, who was appointed co-head of the group in May, previously served for three years as head of Equities Americas at Citi and joined Citi in 2007 as part of the bank’s purchase of ADT as head of Electronic Trading.

Since 1997, the annual Wall Street 50 has recognized the top Irish and Irish American financial leaders in the U.S. and the dinner has come to be the premier networking event for those financiers who share a passion for their united Irish heritage and acknowledgement of the influence their Irish antecedents have had in their personal and professional lives. The list annually includes people with a range of connections to Ireland, from immigrants who have found innovative success in the American banking industry to fifth-generation Irish Americans who still make yearly trips to the country of their ancestors.

Born in New Jersey, Daniel attended the University of Notre Dame, receiving a B.A. and later, a J.D. at Notre Dame Law School. Before joining Citigroup, Daniel was employed at J.P. Morgan Chase, where he established the Electronic Execution services business, and later sat on the executive committee and board of directors at Automated Trading Desk.

A third-generation Irish American with ancestors from Co. Meath on his father’s side and counties Meath and Louth on his mother’s, Daniel lives in New York with his wife, Elizabeth, and four children, Danny, Rosemary, Margaret, and Katherine. 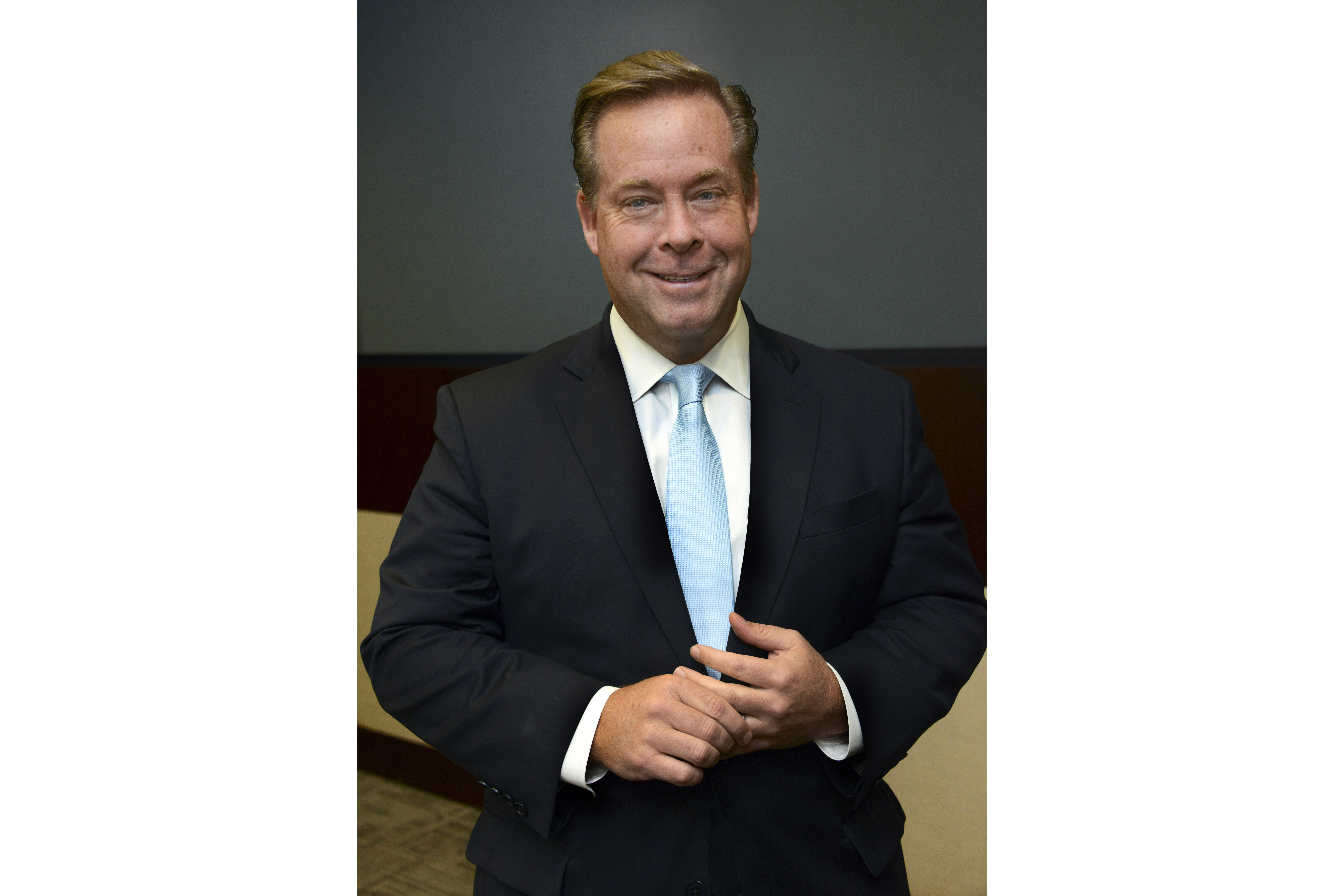 “When you think about the Irish and the ancestry, front and center in that consideration is a generation after generation of people who distinguish themselves by working hard,” Keegan told Irish America.

“I’d like to think in the context of my career and how it is I’ve approached myriad jobs over the years that one of the things I could hand-on-heart fall back on and point to is hard work. And in whichever context that applies – whether it is early in your career or over time – becoming a role model for others, leading by example, and in this case, working hard I think is a very very important attribute and definitely something that I think I can trace back to my ancestry.”

Though Keegan has been to Ireland several times with friends and to take his father to Meath, he also says that the most special time he was able to go was when he was able to take his immediate family with him, including his four children.

“To look at Ireland through their eyes and to see the appreciation that they have to see from where they came, it was really special. And to see things through the eyes of a child was really a unique experience,” he says.

The 2016 Irish America Wall Street 50 list will be published in the October / November issue of Irish America, which will also feature a cover profile of Keegan. ♦

For more details on the 2016 Irish America Wall Street 50 dinner, as well as to make reservations, see the official invitation here, or email Kate Overbeck.

For information and photos from the 2015 Wall Street 50, click here.

Ellen is a partner with PwC and is the U.S. Insurance Sector Leader for the PwC’s Advisory Practice. In this role,...

Brian Sweeney is a director within NASDAQ’s Global Information Services. In his role he is responsible for sales of...