An Irish American New York University student made a once-in-a-lifetime discovery in July when she spotted what turned out to be a 12th century kite brooch (pictured right) in the sand on Omey Island, near Cleggan, in Connemara, an area long associated with burials and pilgrimage.

McKenna McFadden, a film and television production major minoring in Irish studies at Glucksman Ireland House, made the discovery while touring the area with Connemara-based archeologist Michael Gibbons during a summer NYU program in Ireland. 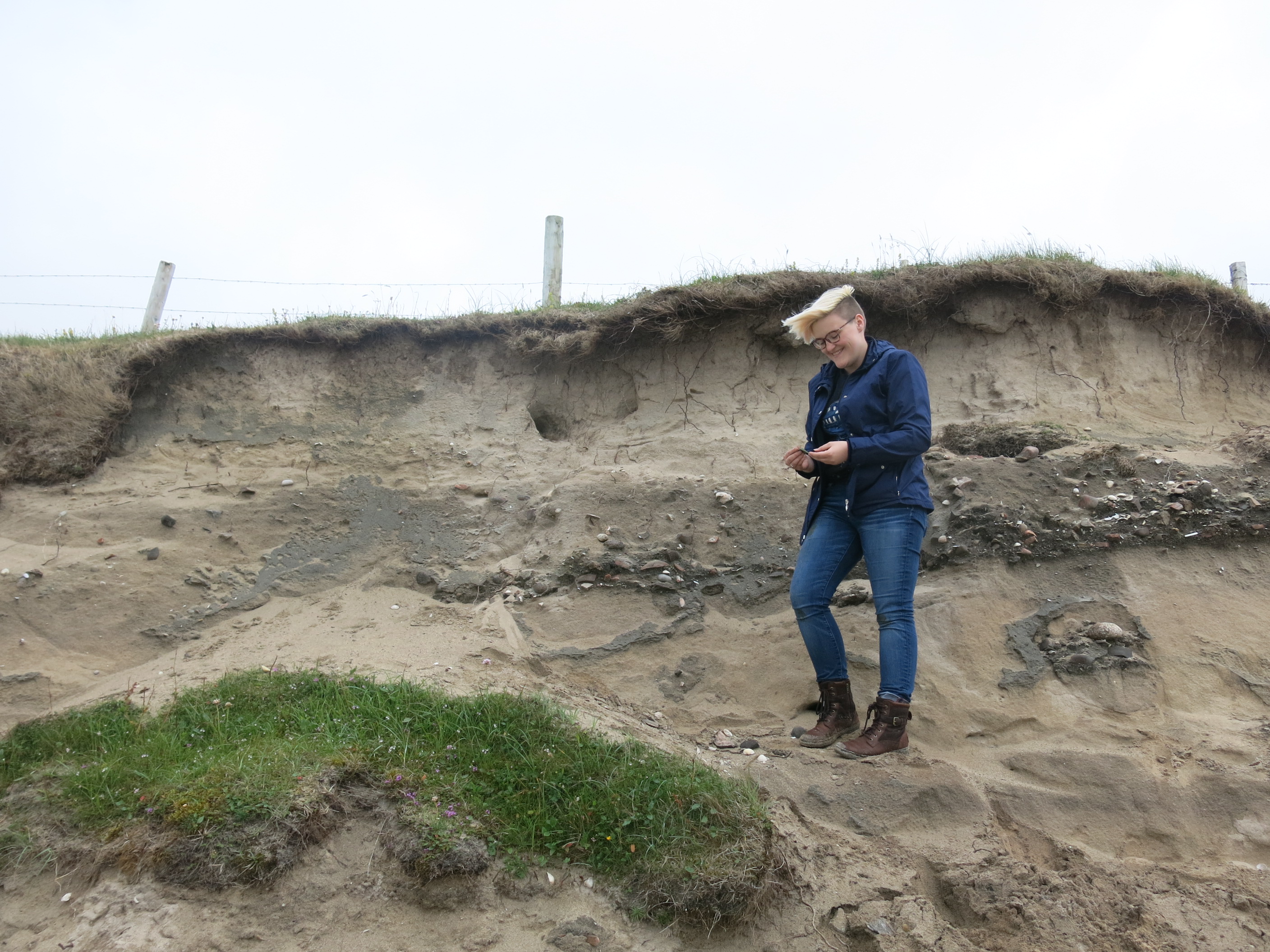 When she showed the brooch to Gibbons, he “freaked out,” she said. The provenance of the ancient brooch, which would have been used to fasten a cloak or shawl, was verified by Galway city heritage officer Jim Higgins.

“I couldn’t believe that I just stumbled across it,” she said. McFadden has since donated the brooch to the National Museum of Ireland. ♦

The awarding-winning writer Alice McDermott and Pittsburgh business leader Jim Rooney were honored at the annual...