A conversation with Annie Ryan about her brilliant adaptation of Eimear McBride’s novel, A Girl Is A Half Formed Thing, and Aoife Duffin, the young actress who gave life to the words on stage.

When theater director Annie Ryan approached novelist Eimear McBride to discuss bringing her award-winning debut novel A Girl Is A Half- Formed Thing to the stage, McBride had one caveat – however Ryan edited the text, not one word was to be changed.

It’s not hard to understand McBride’s concern. The language spoken by the unnamed girl in A Girl Is A Half-Formed Thing is halting and broken, reflecting the character’s damaged psyche and just how many oppressive forces are preventing her from forming and finding herself.

Because Ryan has reproduced the book’s injured cadences, McBride’s raw tale of a young Irish woman coming undone has lost none of its power from the page to the stage. In fact the translation from book to theater seems to have only increased its potency, aided by Ryan’s theatrical vision and actress Aoife Duffin’s lighthouse performance.

At root, A Girl Is A Half-Formed Thing is a catalogue of the shocking abuses and privations heaped on one thoroughly unremarkable Irish woman, referred to only as The Girl, to the point where her tally stick of misfortunes threatens to strain credulity.

We learn that The Girl’s father has absconded, later we learn he has died, we learn that her mother is a tragic figure clinging to her faith like an amulet, we learn her adored older brother is suffering from a brain tumor that will eventually kill him and we learn her polite and considerate uncle is actually sexually abusing her. 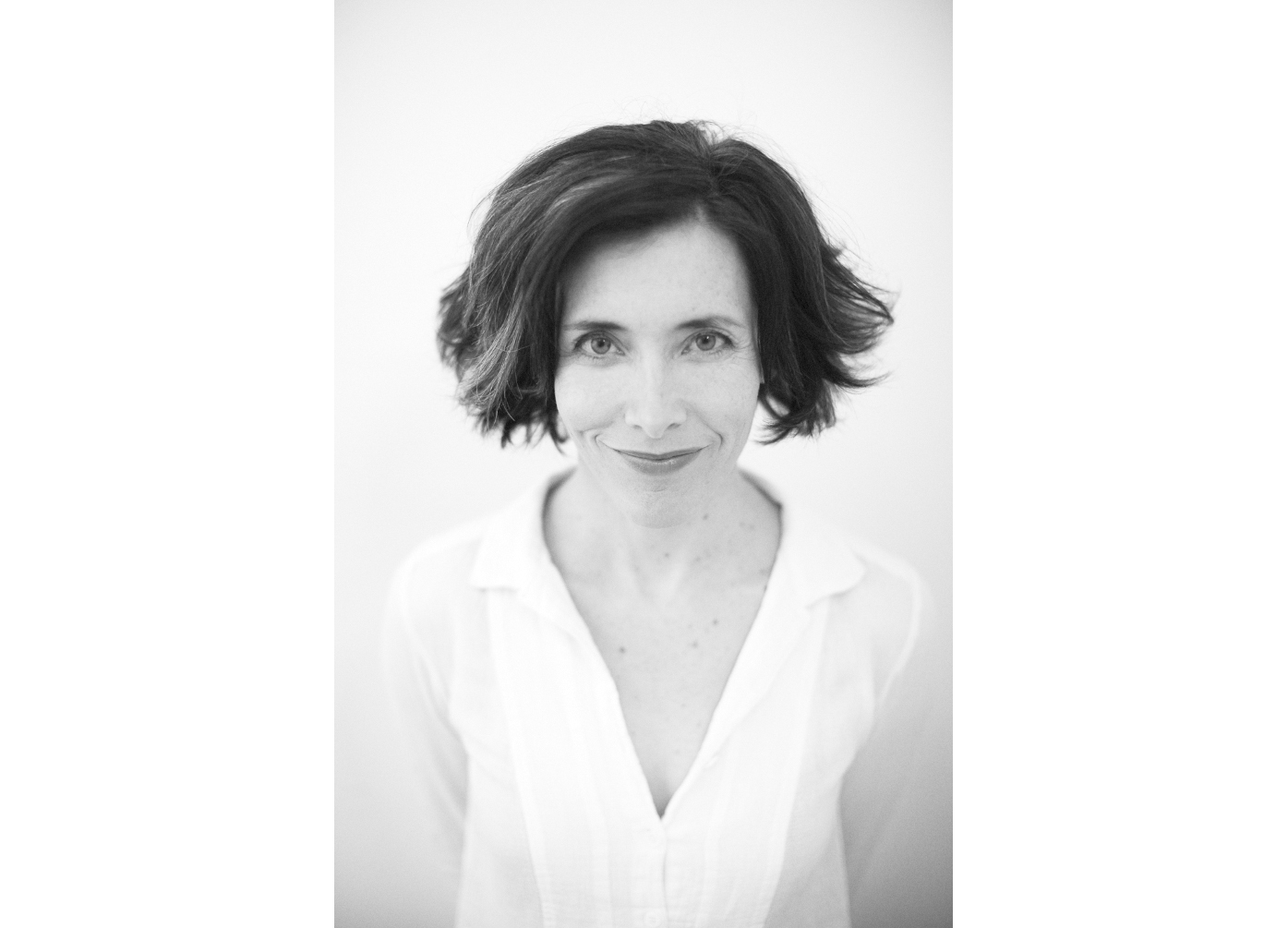 In the book this surfeit of human misery is offset by McBride’s formidable technical skill (compared by some to James Joyce’s) and by the strength of her characterization, but onstage A Girl Is A Half- Formed Thing depends unarguably on the quality and focus of actress Aoife Duffin who hails from Castlegregory in County Kerry. As her performance makes clear she knows the play’s west of Ireland setting and its rural characters in her bones.

A Girl Is A Half-Formed Thing is Duffin’s first one-woman show, a fact that will astound anyone who caught her blistering performance at the Baryshnikov Arts Center in New York in April. She carries its cast of small town characters and their private sins on her slender back for the roughly one hour and forty five minutes the show performs.

“It’s such an incredible undertaking for the actor,” Ryan tells me. “The role can be as harrowing for the actress as it is for the audience. It’s a universal story about abuse and crisis that transcends the particular. It speaks to a very specific time and place and ends up speaking to everyone. That’s why it resonates so strongly for people.”

“We have had audience members and social workers come to us privately after performances and say we’re giving voice to what is still an underground unspoken crime.”

“There have been many silver linings after the great reckonings of the last two decades. After the dam burst – or the glacier crack – of the abuse crisis, other long festering issues have come to light and many of them led to truly positive change,” Ryan says.

“What struck me about the book and Eimear herself is this total sense of rebellion. While this is a story with dark themes – and my God I’ve never directed a play with so much darkness, cancer, abuse, suicide – the character never feels like a victim. She’s always awake to what’s going on and she tries to work a way through it.”

“Although bright, The Girl is not special in any way,” Ryan says. “Eimear set out to create a character who is totally ordinary, an Irish girl from the countryside who is bright but not remarkable. Her challenge is to make sense of the challenges she’s facing as they unfold.” 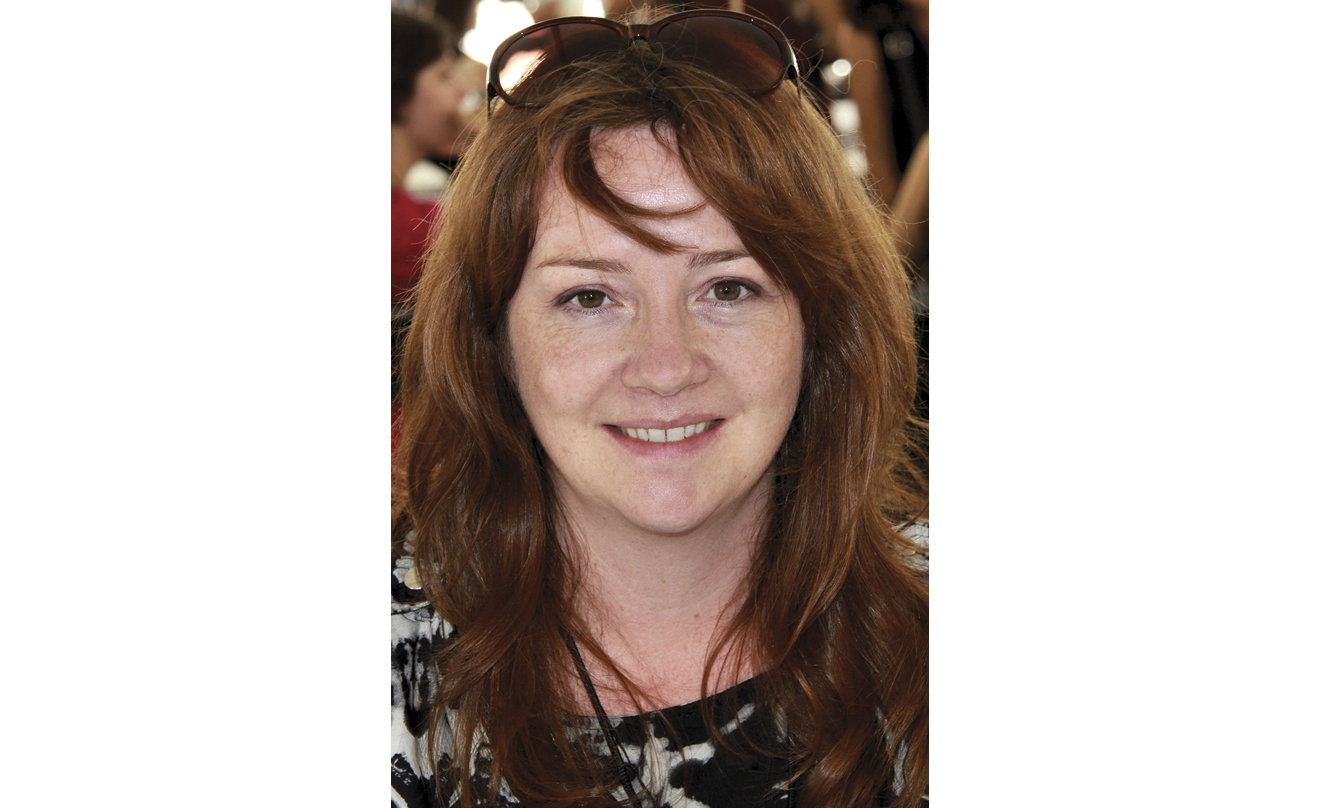 We haven’t seen many plays that address the sheer scale of poverty in Ireland in the ’70’s and ’80’s. It’s a third rail issue that for a host of reasons most of our middle class playwrights are loathe to touch. McBride goes straight for it, however, showing the sheer destitution suffered by The Girl’s mother.

“To be a single mother with two kids on the outskirts of some dead end west of Ireland town in the 1970’s, without any family support, means that life would have been pretty grim.

“Her solace and comfort are in the Church. In a way this is her revenge too. She may not have much in the way of worldly accomplishments but she’s favored, she believes, by God, which is a sort of reward in itself.

“It props them up in some way, it conveys some status. It also papers over the chaos a bit. Part of what made our play so moving is Aoife’s characterization of the mother. It’s so human and in a way forgiving. We didn’t seek to demonize her, there was no need to.”

Most joltingly of all, the uncle who sexually abuses The Girl is portrayed as very reasonable, very considerate even, a middle class avatar which makes the abuse worse in a way. Duffin holds the audience rapt as she brings him to life onstage, a feat of artistry that is worth the ticket price alone. You’re filled with dread as you watch him manipulate her, then disavow the consequences, and walk away.

“McBride should be seen as one of a new generation of exciting Irish women writers who are securing their stature on the world’s stage as they examine the contradictions of their own society,” Ryan says.

The strength and impact of McBride’s work is driven by the sense that many long suppressed voices in Ireland are finally being given a hearing.

“It started with novelists such as Anne Enright and Belinda McKeown and now Eimear, there are so many other young writers, too. There have been many strong female writers in Irish fiction, but let’s remember that this is also a country that could write an anthology of Irish literature since the fourth century and not include a single woman writer,” Ryan says, referring to The Field Day Anthology of Irish Literature released in 1991.

McBride’s book makes the transition to the theater seamlessly because of Annie Ryan’s vision and Aoife Duffin’s inspired performance but the battles that it depicts have happened offstage for most of the state’s history. That’s finally changing.

“Women’s voices were ignored for so long here. Last year we had the emergence of the Waking the Feminists movement here in the theatre (The Corn Exchange Theatre in Dublin that Ryan founded in 1995) after the 2016 commemorative program for The Abbey Theatre had only one woman playwright. There needs to be a broader sweep of how we nurture talent. I think we are going to see great change.” ♦