Though never particularly numerous (as of the last count in 1996 by the Irish Times, the surname ranks as the underwhelming 164th most common surname in Ireland), the Dempsey clan was a powerful sept in its time.

Originating in the Kingdom of Uí Failghe, anglicized today as Offaly and roughly covering the same territory as the contemporary county, the clan derives its name from Ó Diomasaigh, a descendant of “Diummasach,” an 11th century prince of the Clan Máel Ugra. The name itself comes from the Irish adjective díomasach, meaning “proud.”

The clan ruled the Máel Ugra (anglicized as Clanmalier) territory within the Uí Failghe kingdom. Centered at Ballybrittas in northeast County Laois, Máel Ugra extended into modern-day Offaly near Philipstown. They remained a powerful family until the Williamite War in the 17th century scattered the clan. 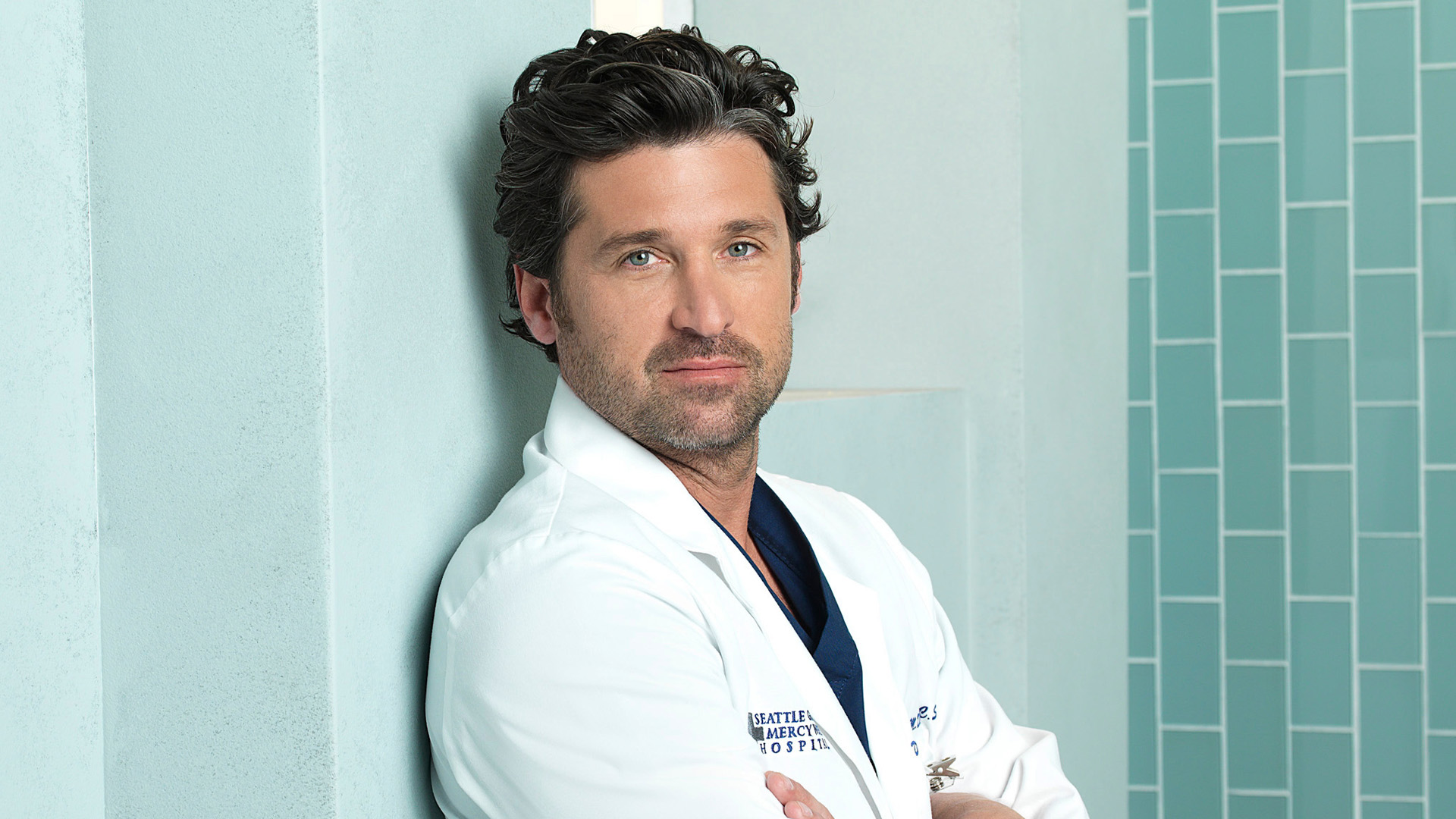 Beginning in the 12th century, they vehemently and successfully defended their rule of Clanmalier. When Henry II established his court in Dublin in 1171, he summoned the Leinster chiefs to pledge allegiance. The leader of the Dempsey clan, known as “The O’Dempsey,” refused, leading Strongbow to march his Norman army south in an unsuccessful attempt to take the land by force. The Dempseys became one of very few native Irish clans to defeat Strongbow. The result was more than 300 years of independent Irish rule in the territory.

By the 16th century however, the O’Dempsey allegiance had shifted to Queen Elizabeth I, and they were involved in the massacre of the O’Lalors in Laois, an opportunist move that consolidated their power in the area. Their English loyalty also led to the official recognition of their power by Charles I, who granted the title of Viscount Clanmalier and Baron Philipstown to Terence O’Dempsey in 1631.

But their loyalty to the English monarch was short-lived, because in 1641 Terence’s grandson Lewis joined the Gaelic rebellion and he, along with several other O’Dempseys, were high-ranking members of the Catholic Confederations of Kilkenny, which ruled Ireland from the rebellion until the Cromwellian invasion in 1649. The Dempsey’s, severely reduced in power, eventually sided with the ill-fated Catholic James II in the Williamite Wars.

Lawrence Dempsey (d. 1690), was one of the most notable members of the clan, and was a highly successful commander in the Portuguese, French, and Irish Armies. He served James II, but was fatally wounded during the run-up to the Battle of the Boyne, and his death was viewed as a contributing factor to the Jacobites’ ultimate loss there. 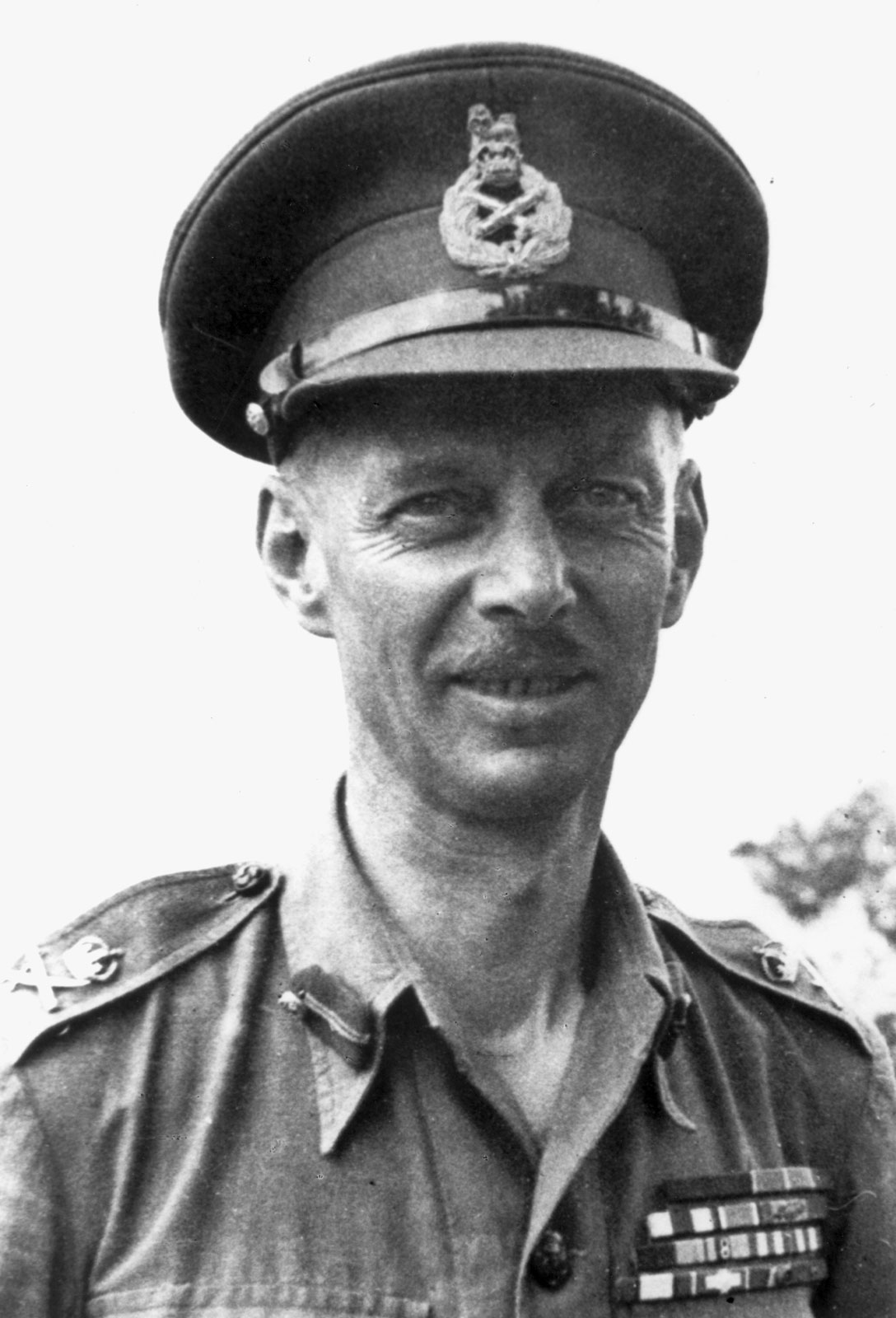 After the war, the Dempseys’ titles and land were forfeited, leading Terence O’Dempsey, Lewis’s grandson, to flee to England and the remaining Dempseys to scatter. One of Terrence’s direct descendants, however, would be General Sir Miles Dempsey (1896 – 1969). A distinguished British Army officer during WWI and WWII, he commanded the British Second Army landings on D-Day.

There are more than direct descendents of the Dempsey gentry who are of note as well. Back in Ireland, George Dempsey (d. 1924), was a teacher at Belvedere College in Dublin and counted among his pupils Austin Clarke and James Joyce. The character of Mr. Tate in Joyce’s A Portrait of the Artist as a Young Man is thought to be based on him.

Jeremiah “Jerry” Dempsey (b. 1906) is a significant figure in modern Ireland. He, along with Michael Dargan, pioneered Ireland’s national airline Aer Lingus. Dempsey joined the company in 1936, and as General Manager guided it through its massive expansion projects until his retirement in 1967.

Today, Damian Dempsey (b. 1975) is an Irish singer and songwriter known for mixing traditional folk music with contemporary lyrics in a socially contentious musical style. 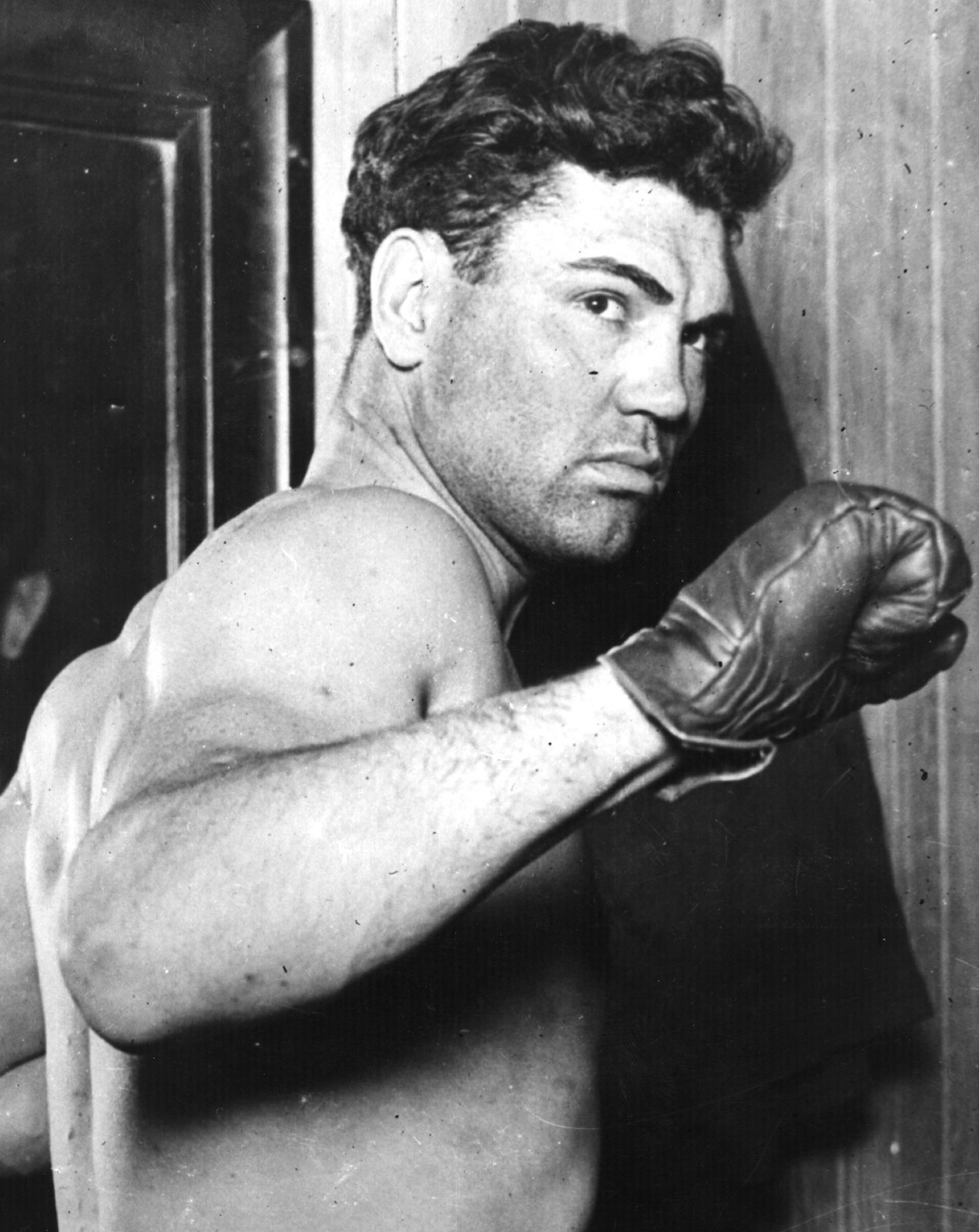 In the U.S., too, there are famous Dempseys. Jack Dempsey (1895 – 1983), born William Harrison Dempsey in Manassa, CO, was one of the most popular in American boxing history and a cultural icon of the 1920s. Known as the “Manassa Mauler,” he held the World Heavyweight Championship from 1916 to 1926. More recently, soccer midfielder Clint Dempsey (b. 1983) captained the U.S. Men’s National team in the 2014 World Cup.

Another cultural icon, albeit behind the scenes, was Donald Dempsey, Sr. (c. 1932 – 2005), an American recording executive responsible for bands like Ozzy Osbourne, the Clash, the Isley Brothers, and the aggressive marketing campaign for Michael Jackson’s 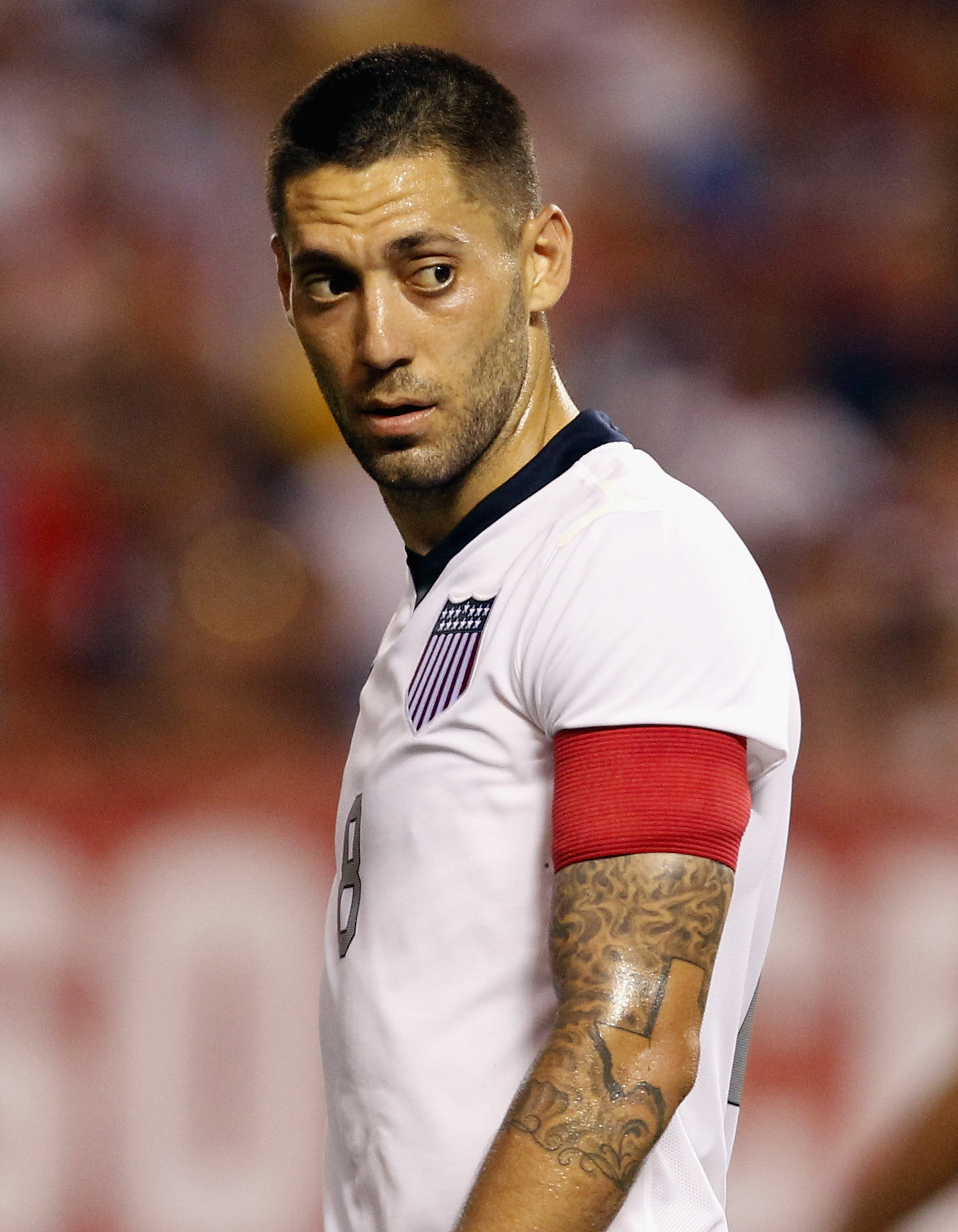 Thriller, which sold over 40 million copies.

Of course, there’s also Patrick Dempsey (b. 1966), an actor best known for his role as the Irish-American doctor Derek Shepherd, a.k.a. “McDreamy,” on the TV show Grey’s Anatomy.

Finally, a list of Dempseys that hinges on their Irish military history would be incomplete without a mention of Martin Dempsey (b. 1952), who served as the Chairman of the Joint Chiefs of Staff from 2011 to 2015 and is one of this year’s Irish America Hall of Fame inductees. ♦

3 Responses to “Roots: The Proud Dempseys”

Leave a Reply to jonathon dempsey