Michael Flatley plays a traditional wooden flute for "The Rising"

Known to many for his dance and choreography skills after Riverdance, the 1994 Eurovision Song Contest interval performance, shot him to fame, Michael Flatley has recently released a single commemorating the heroes of the 1916 Rising.

This unique and haunting piece was written and composed by Irish songwriter, Brian Flanagan, who has previously worked with Irish singers Nadine Coyle, Nathan Cater, and Brian Kennedy, among others. With Flatley and Flanagan on vocals, musician Finbar Furey, of Irish male folk band The Fureys, accompanied them with Uileann pipes and whistles. Also, Michael himself plays a wooden flute during the chorus, while his dance steps create a percussion crescendo for the song’s finale. 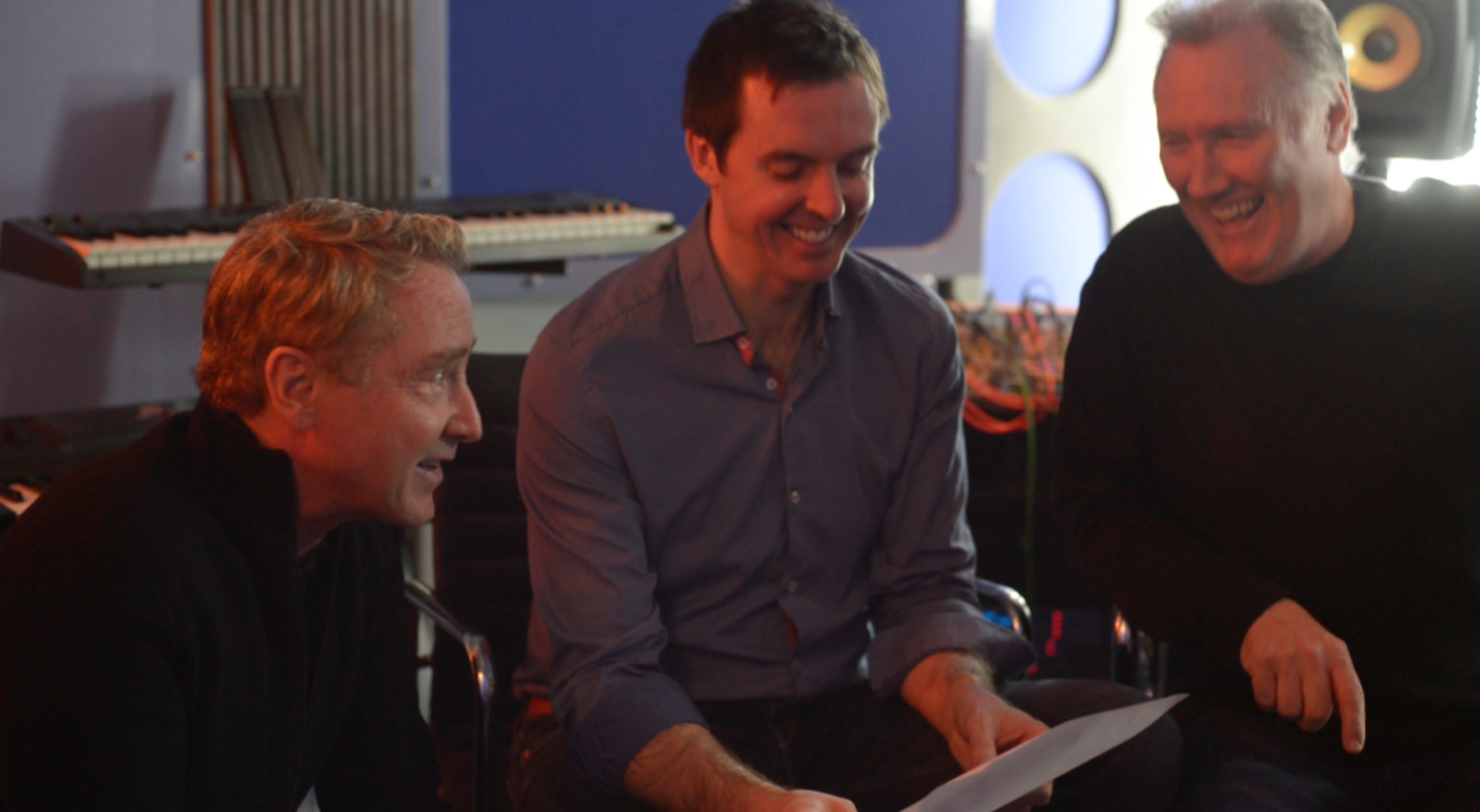 In a previous interview with Irish America, Flatley discussed where his passion for the wooden flute and Irish dance came from. The son of Irish immigrants, born in Chicago, has helped make Irish dancing cool and now he wants to “mark this special centenary for Ireland.”

Currently in the U.S. on his farewell World Tour with Lord of the Dance, Michael said, “The story of the Easter Rising, and the bravery of those that lost their lives fighting for a free Irish republic, has always moved me deeply and inspired me,” and he is “especially proud of the poignant and beautiful tribute that we, as artists together, have created.”

Songwriter Brian Flanagan explains that “This song brings together many Irish art forms, including recitation, traditional music, Irish dance and the lament, to honor the extraordinary sacrifice of the heroes of the 1916 Rising in Ireland and acknowledges that we are only where we are today because of the events of April 1916,”

This poignant single will also be used on the soundtrack to the star-studded movie “The Rising”, due to be released next year, starring Jonathan Rhys Meyers, Fiona Shaw, Micheal Neeson, Brendan Coyle, Colin Morgan and David O’Hara.

Flately’s, “The Rising,” produced by Billy Farrell, is now available for download on iTunes. All proceeds from the sale of this single are going to various charities including Crumlin Hospital and Michael Flatley’s Foundation.

Read the lyrics below and listen to the song here:

Be proud of where we’ve come from

Be proud of where we’ve been

For hope our heroes gave their lives, a dim lit dream defend

As they followed fearless footsteps, to the tone of martyred men

T’was love that sealed their fate

A beauty born as shots were torn no sacrifice in vain

A hundred years remembered and for hundred’s more to come ♦

One Response to “Michael Flatley releases charity single “The Rising””

Two accomplished Irish artists – a musician and a dancer – are trying to cross over into movies. World-renowned...

Ernie O’Malley was a renowned figure in Ireland’s fight for independence. Here are his memories of 1916 as compiled...

What Are You Like?
Michael Flatley: The Last Dance

Michael Flatley, 57, who has turned traditional Irish dancing into an international phenomenon, is retiring. It’s...