“…the general awakening that was taking place in Ireland seemed to make us forget everything else for the time and think only of the fight in prospect.”

Joe McGarrity was Eamon de Valera’s right hand man in America and was once described by poet Padraic Colum as “a gallowglass ready to swing a battleaxe with his long arms.” It was an apt description for the old warrior.

McGarrity was born in Carrickmore, County Tyrone, in 1874. Legend has it that as a penniless 16-year-old he walked to Dublin, boarded a cattle boat to Liverpool disguised as a drover, and sailed to America on someone else’s ticket. He settled in Philadelphia and made a fortune selling liquor and real estate.

He joined Clan na Gael, the Fenian movement in America, and devoted his life to the cause of Irish independence. He conferred the title “President of the Irish Republic” on Eamon de Valera when the latter landed in New York in June 1919 to seek U.S. support for the Irish Republic declared by the first Dáil in January 1919. 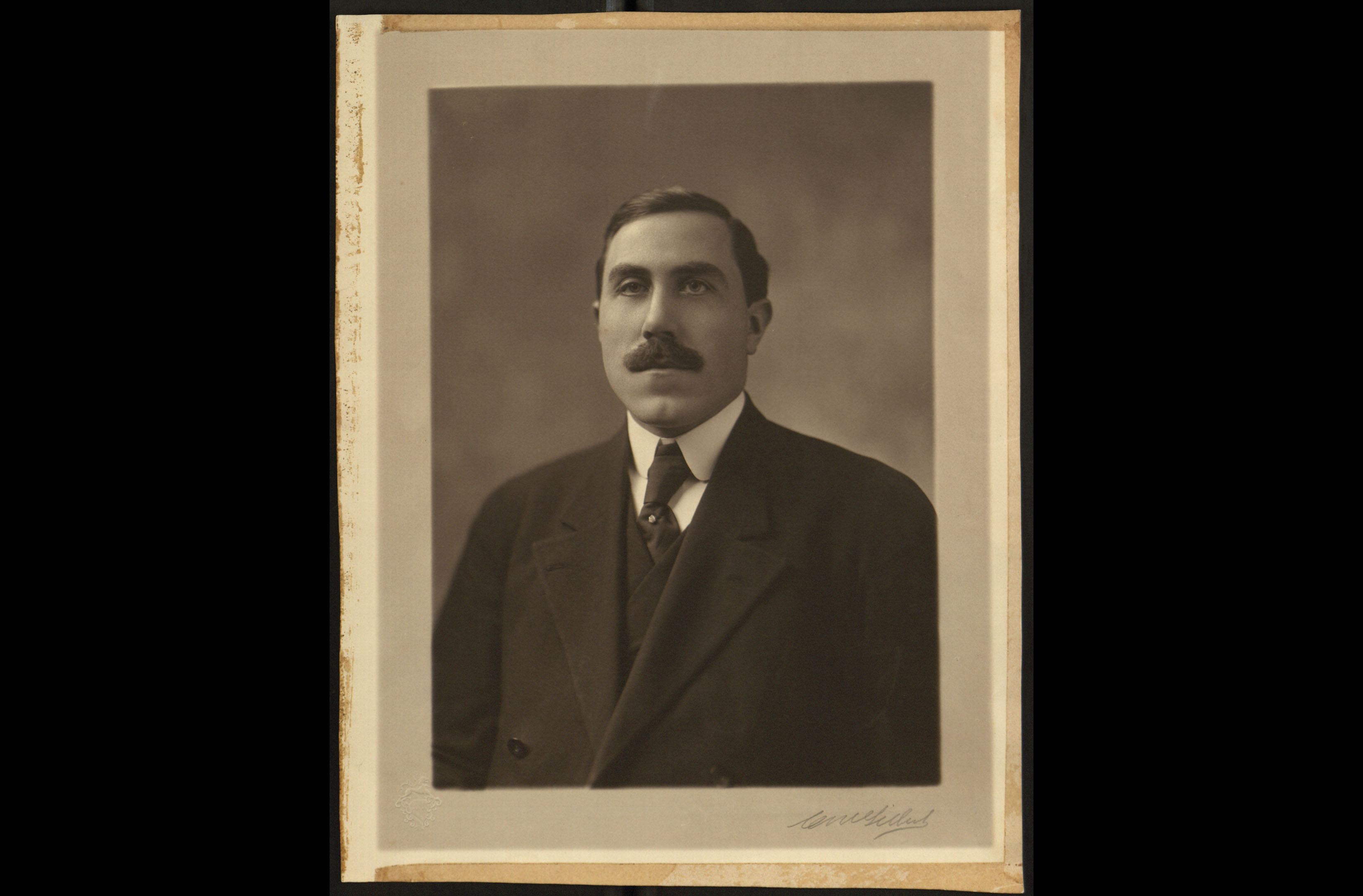 Henceforth, McGarrity was de Valera’s first lieutenant in America and a fount of wisdom on all problems until the mid-1930s when the ex-President of the Irish Republic suppressed the I.R.A. under the Offenses Against the State Act and used military courts to jail them. McGarrity is said to have ended all contact with de Valera.

Almost two decades earlier, McGarrity had exposed a plot against de Valera by his enemies in New York, which, if successful, would have forced his return to Dublin in disgrace and ended in his defeat because he had incurred the wrath of Judge Daniel Cohalan and the aged Fenian veteran John Devoy as Dáil Eireann’s spokesman in the U.S.

Devoy, writing in the Gaelic American, denounced de Valera for a published interview with a British correspondent in which the politician had said Britain should declare a “Monroe Doctrine” for Ireland, as the U.S. had done for Cuba. Devoy’s point was that the Monroe Doctrine had made Cuba a dependency of the United States. De Valera, however, seemed ignorant of Cuba’s real status. 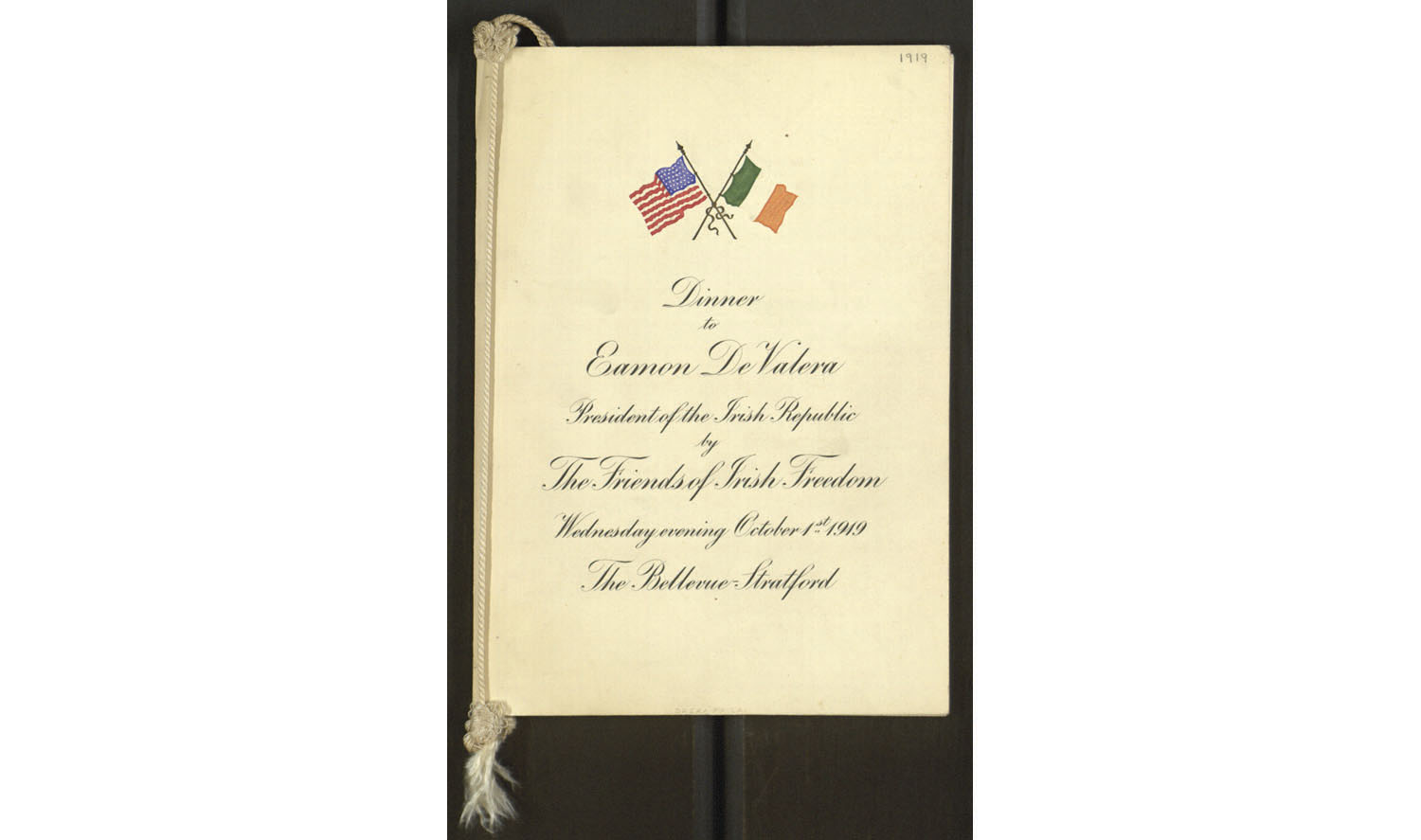 Discussion of the issue at a large meeting in the Waldorf-Astoria Hotel turned into an indictment and trial of de Valera. McGarrity, who had letters proving this was a plot, saved the day for de Valera. “From the day I landed in America, I had the absolute cooperation of Joe McGarrity,” de Valera declared. “If I were dying tomorrow and had the power to hand over the cause of Ireland to one man, that man would be Joseph McGarrity “

On December 9, 1920, on the eve of his return home to Ireland, de Valera did exactly that. He nominated “Joseph McGarrity of 3714 Chestnut St., Philadelphia, as my substitute, entitled to act with all my powers in case I am incapacitated by imprisonment or death or any other cause. I anticipate to be absent from the U.S. for some time. During my absence I wish you to act for me as Trustee of Dáil Eireann in regard to such funds as are at present in the US.”

McGarrity died in Philadelphia on August 5, 1940, of throat cancer. ♦