The program for the 2016 U.S. commemorations of the 100th anniversary of the 1916 Easter Rising launched in January with members of the Irish and American governments and Irish celebrities in New York City. On hand to mark the occasion was Irish Minister for Foreign Affairs Charlie Flanagan, Irish Ambassador Anne Anderson, New York Senator Chuck Schumer, chair of Culture Ireland Mary McCarthy, author Colum McCann, singers Anthony Kearns and Maxine Linehan, and Liam Neeson.

“It is highly appropriate to have this launch here in New York because no other city, and no country, played a more important role in the Easter Rising and the subsequent one hundred year journey for a lasting and just peace settlement, than the United States,” Minister Flanagan said.

Over 200 commemorative events will take place across the U.S. over the year, including over 70 events in New York. The highlights will include The Bloody Irish, a musical drama set Easter week in 1916, for a potential two-week run on Broadway (April 10-24) followed by an East Cost tour, and a three-week Irish Arts Festival taking place at the John F. Kennedy Center for the Performing Arts in Washington, D.C. from May 16 to June 5, that will feature contemporary Irish artists, actors, dancers, and singers, including actress Fiona Shaw, dancer Jean Butler, writers Colum McCann, Anne Enright, and Colm Tóibín, as well as the contemporary trad group The Gloaming.

Here is a sample of the year’s highlights. For more, visit ireland.ie/programmes.

The 16th Annual Irish Film Festival of Boston will award a piece of work that best represents Irish film in the 100 years since the Rising. Short fiction and animation films highlighted. Boston, MA.

Macnas has a big rabbit.

Macnas, an internationally acclaimed Irish performance and spectacle company, will perform at the South by Southwest festival. Austin, TX.

“Independent Spirit: America and the 1916 Easter Rising” – A symposium at NYU featuring 20 acclaimed scholars investigating the role of Americans and of New York in the Easter Rising. 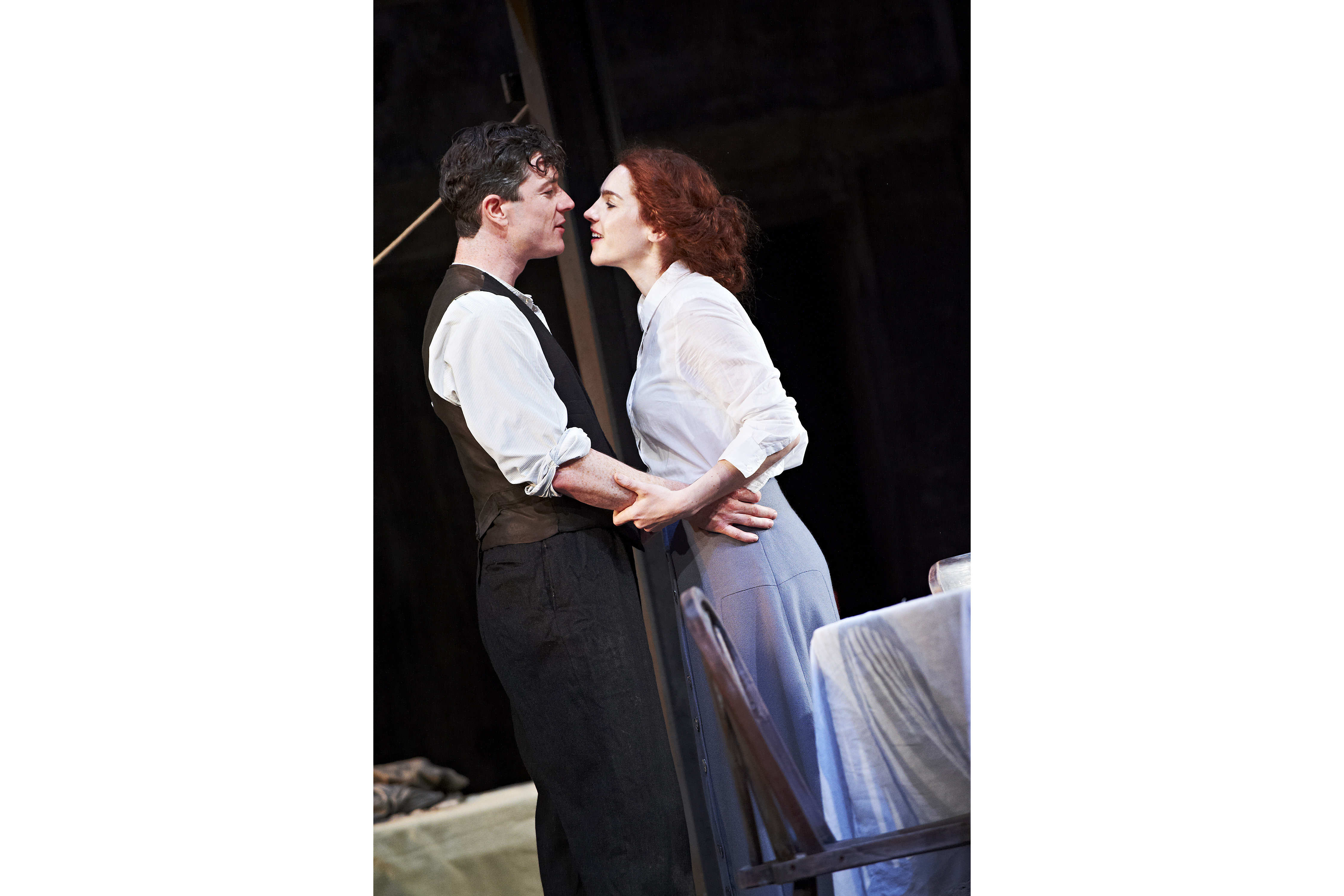 Hear my Voice, a cinematic tribute to those who suffered loss as a result of the Northern Irish conflict known as The...

This year marks the 20th year of New York City’s celebrated CraicFest, a music and film festival that takes place...