Red heads galore – all shades, lengths, sizes and ages and a bunch of wanna-be’s too at the 6th annual Red Head Convention in Crosshaven, Co. Cork.

Turns out red hair and blue eyes are the rarest combo in the world –you wouldn’t have known in it Crosshaven Cork the weekend of Aug. 21st during the 6th annual Red Head Convention.

Crosshaven is a village near Cork City with beautiful views of the Cork Harbor and is famous for its Royal Cork Yacht Club, and jolly folks came as far as California and as close as around the corner to take part in the festivities. Fun facts were aplenty – red heads are more sensitive to pain (no dentist, please), less than two percent of the world’s population have red hair, the Romans kept redheaded slaves at a higher price and Mark Twain once quipped that “while the rest of the human race are descended from monkeys, redheads derive from cats.” Yikes.

There was a wonderful spirit of camaraderie, shared stories and good cheer throughout the weekend. Book readings/signings, speed dating, screenings, music, and carrot tossing for kids, as well as mandarin orange on a spoon race! Lots of awards were given including best red beard, the best red dog, curliest red hair, and most freckles, which among our group seemed to be a bit of a controversial choice, but in the spirit of the day, smiles prevailed. Kerry man Alan Reidy, had the most amazing hair, a wild red afro, coupled with his sweet smile, freckles and dimples was rightfully crowned the King of the Redheads and the lovely Grainne Keena from Cork was our Queen. They led the parade of red heads around the village, leaving traffic in their stead — it was dazzling!

This redhead was happy to be in Ireland. How could almost 10 years have passed since I’d been back? I proudly have my EU passport courtesy of my maternal grandparents (Kerry and Wexford); I’m part of the Irish American community in NYC and am drawn to Irish culture. But after an accident kept me out of commission for a few months last year, as I recovered, my state of mind was all about getting back to Ireland. When I arrived a sigh of pleasure took over my body. I was home. ♦

All Photos by KJ Patton. 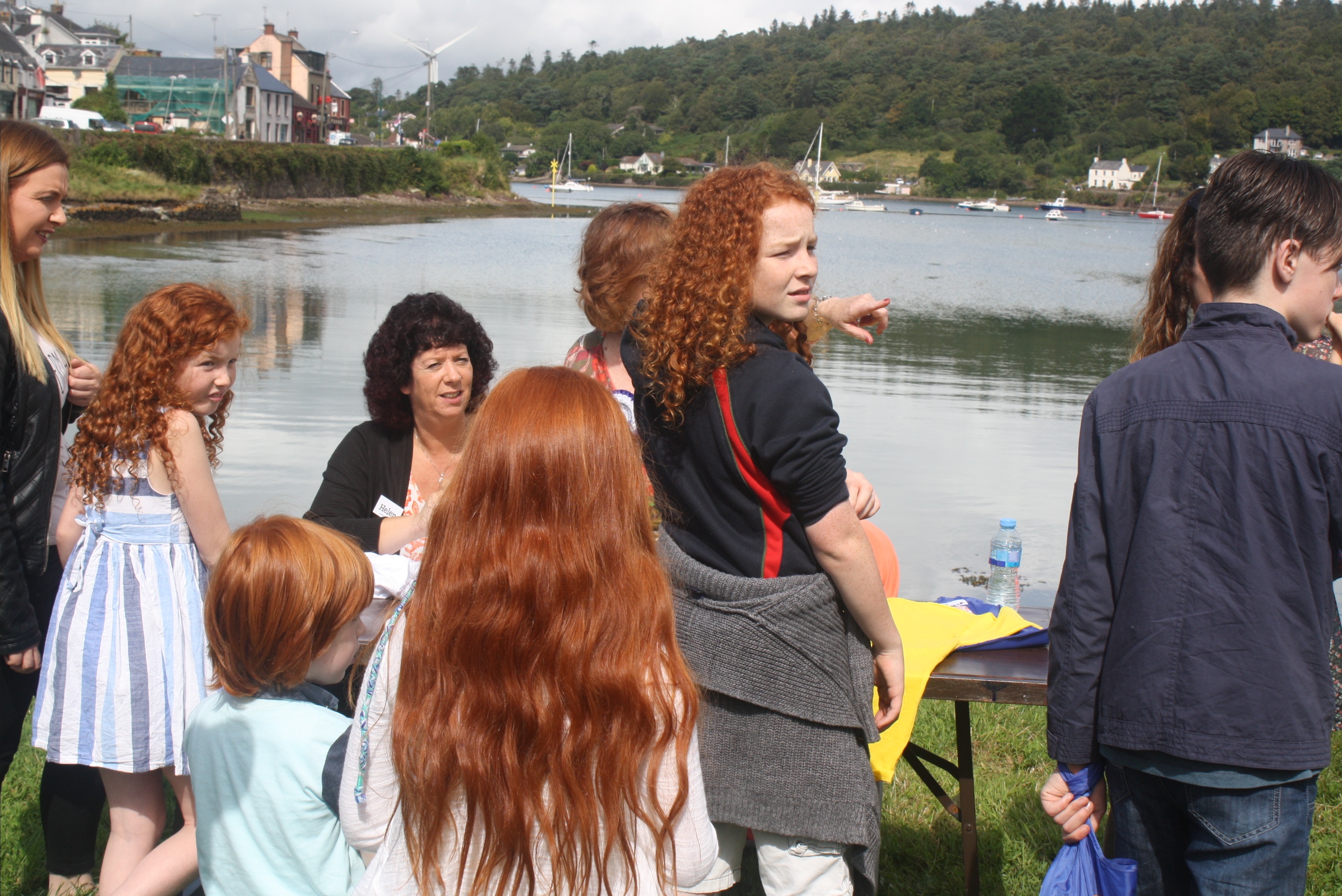 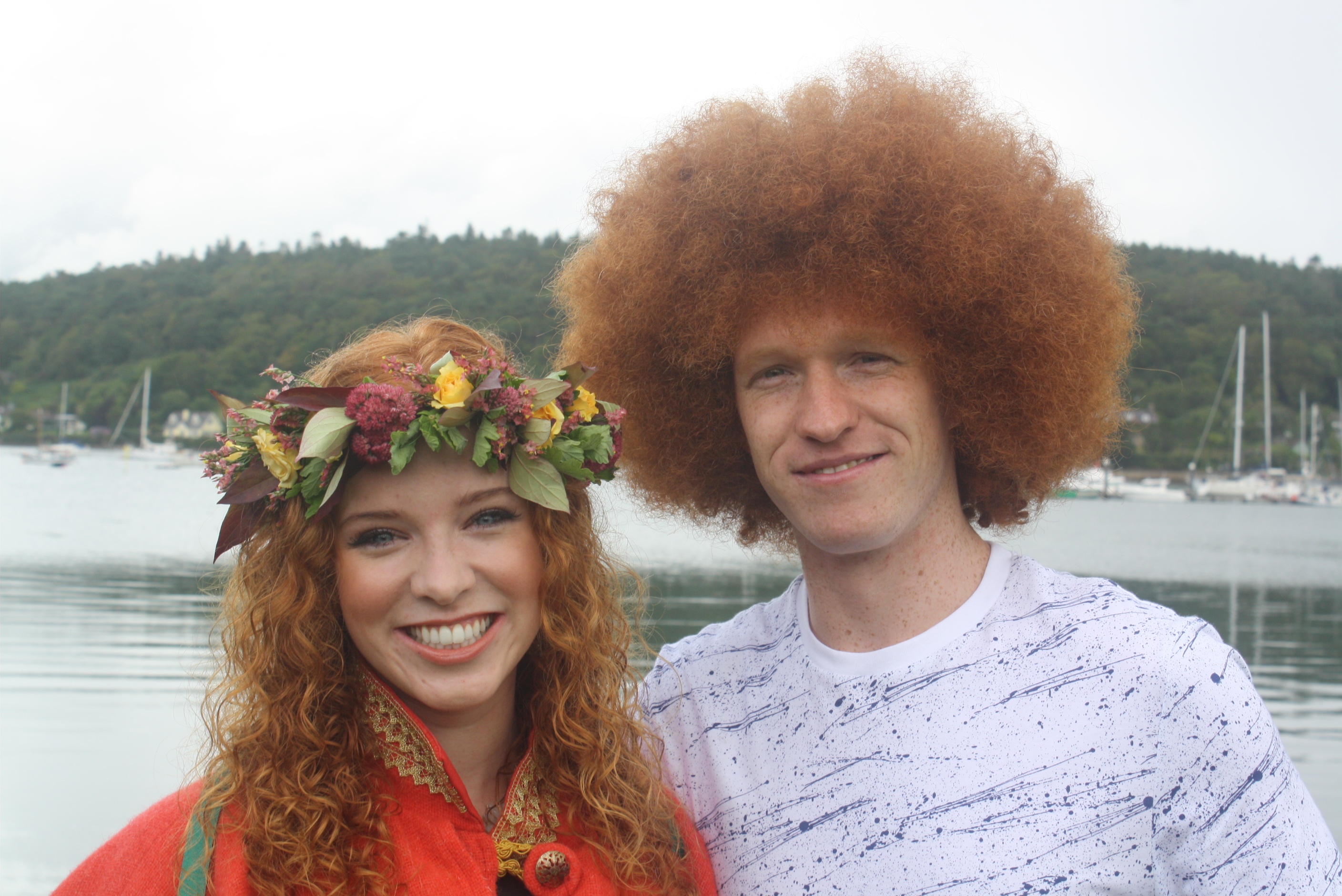 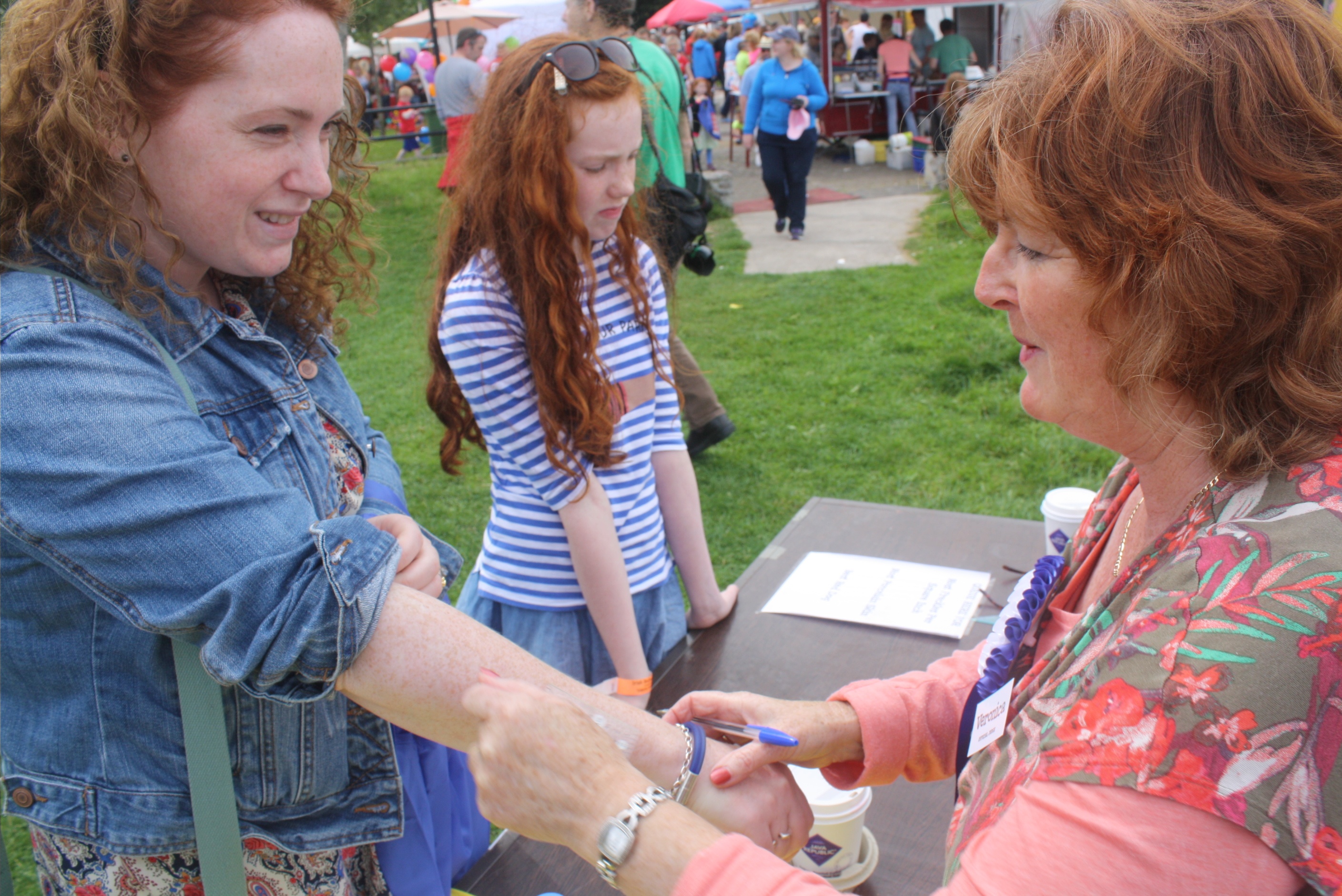 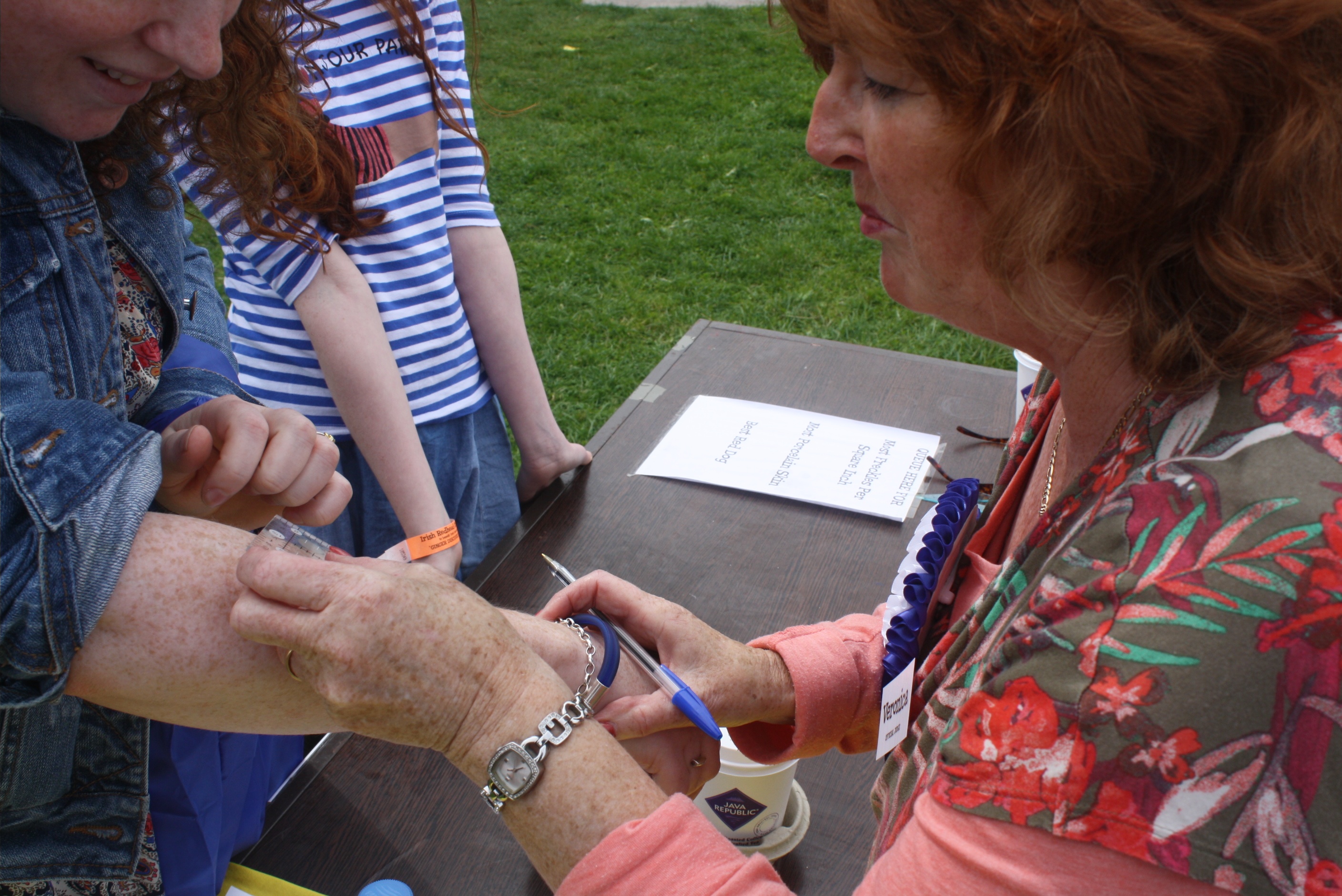 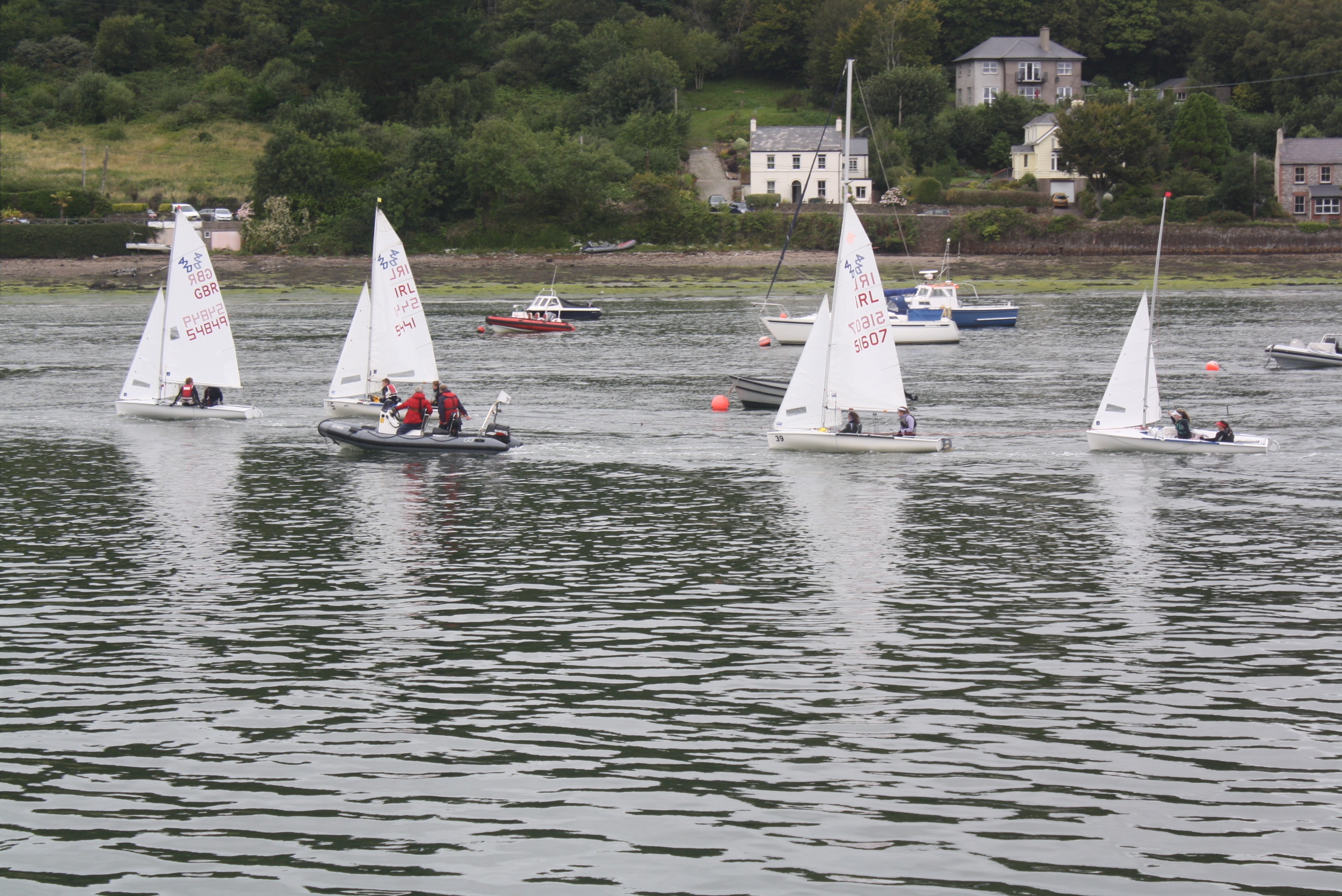 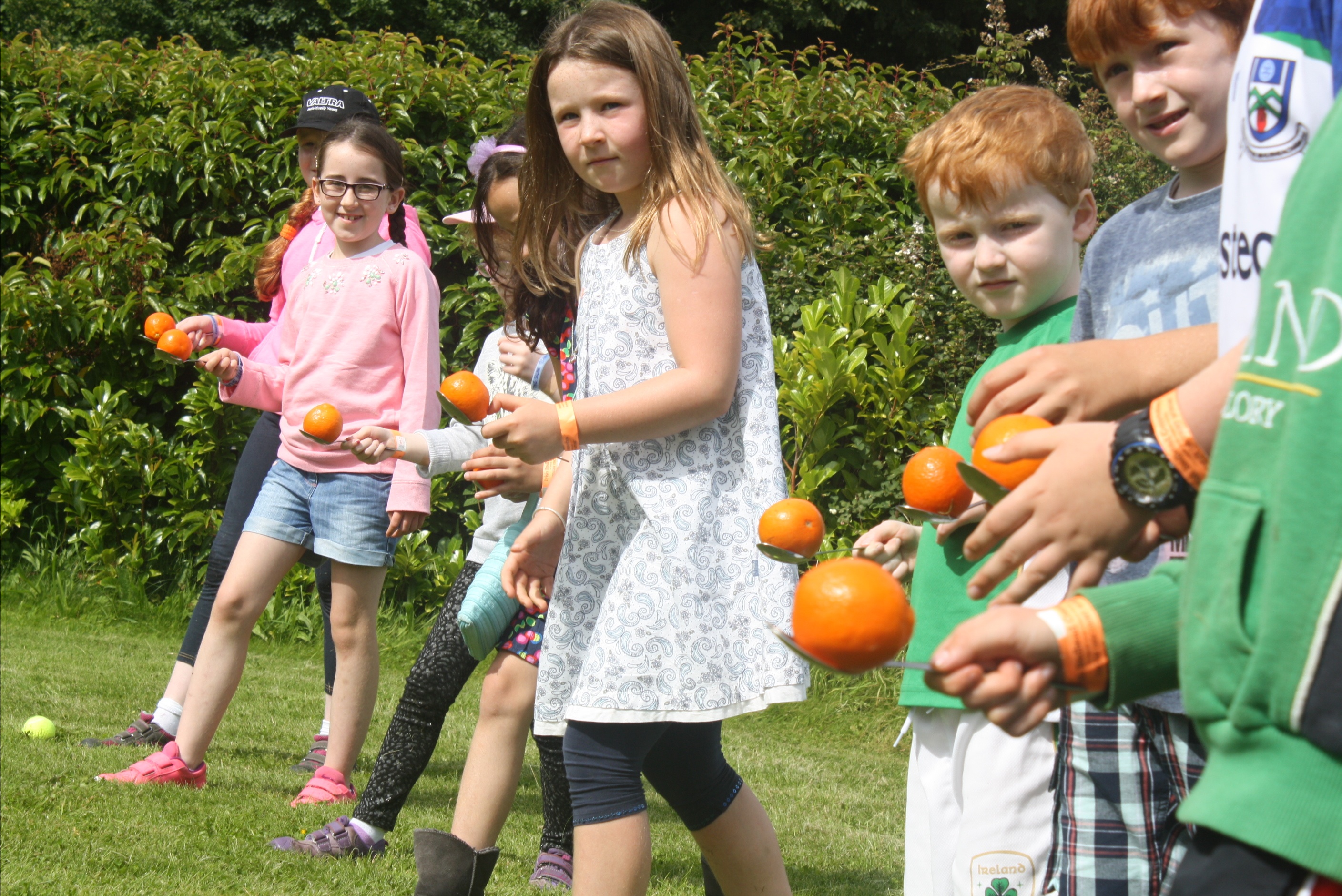 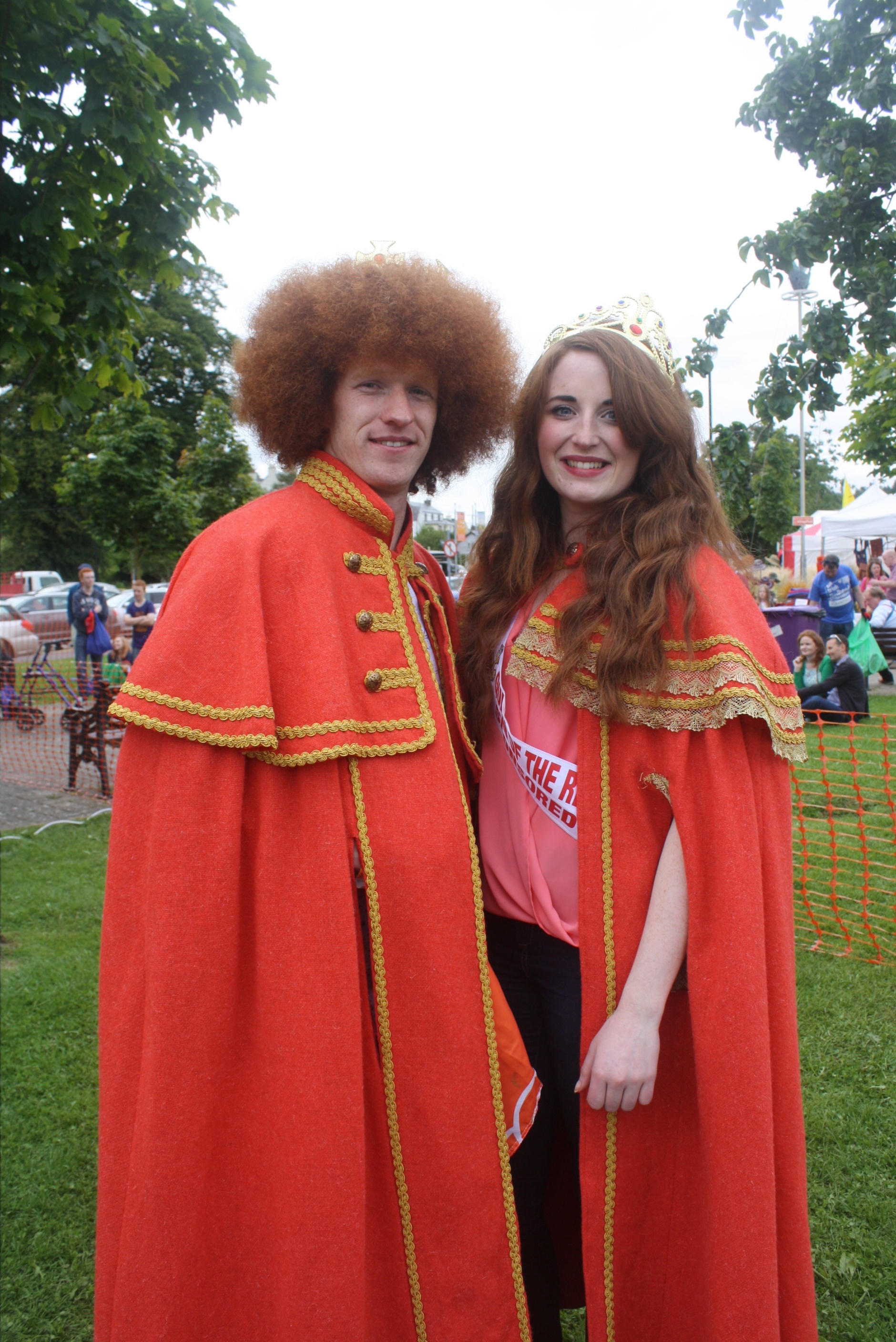 The King and Queen in their regalia at the 6th Annual Red Head Convention. 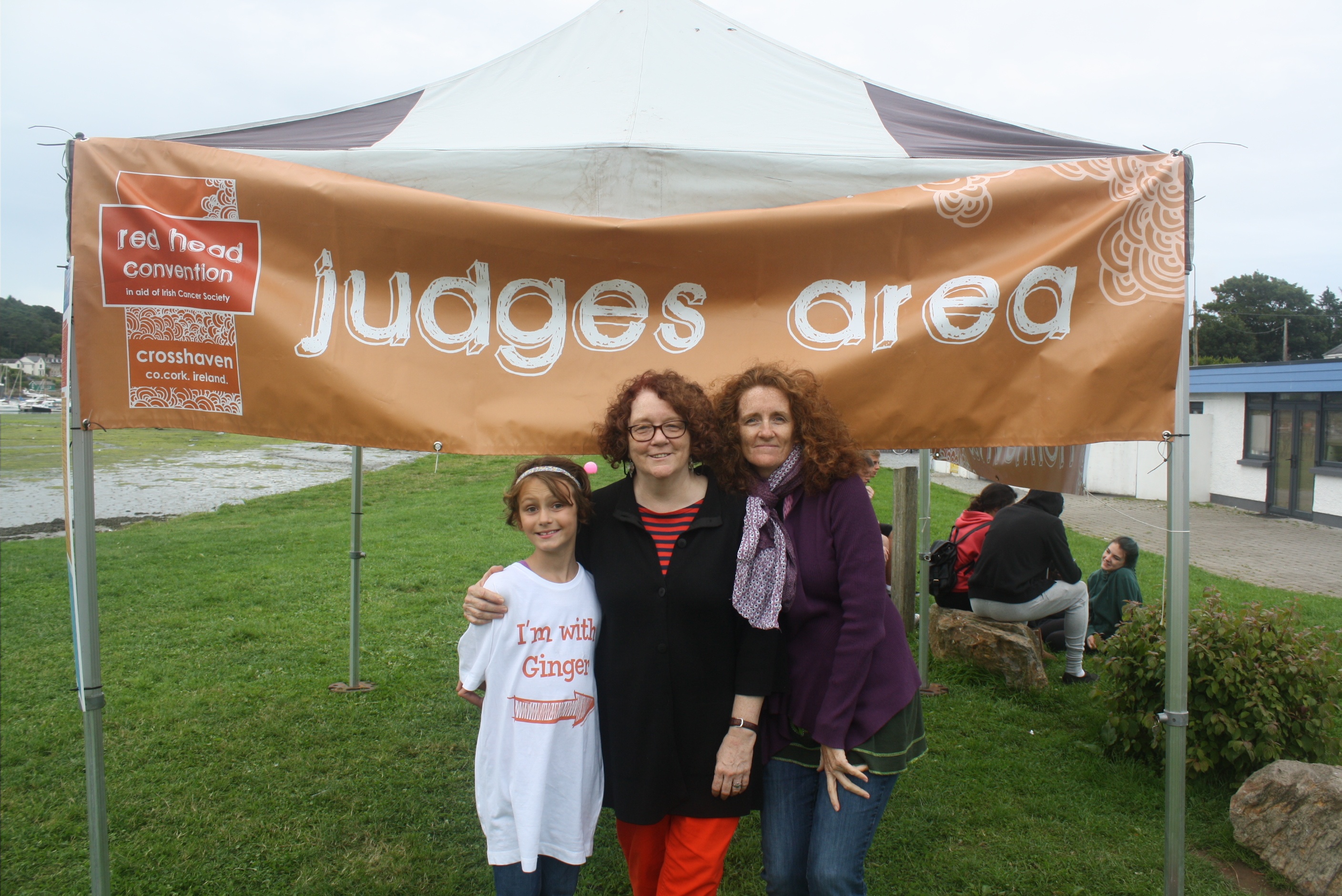 Redheads are significantly less likely to age badly. That’s according to a study conducted by Erasmus University in...

Red hair and blue eyes are the rarest combination in the world, though you wouldn’t have known it in Crosshaven, Co....