Speaker of the U.S. House of Representatives has written an essay on his recent 4th of July trip to Ireland. "The Taoiseach comes to Washington every year on St. Patrick’s Day, so it was about time we visit Ireland for the Fourth," he said.

The talks mostly centered “on transatlantic trade, energy security, and defense cooperation,” according to the website for the Speaker, but Boehner took the time to write the following account of his experiences in Ireland for Medium.

My idea of a good Fourth of July is cooking on the grill for my family in West Chester, Ohio. This year, unfortunately, our meetings in Europe meant we’d spend the day away from home.

That said, if you have to spend the Fourth of July outside the United States, you can’t go wrong spending it in Ireland.

We arrived in Dublin with about an hour to get ready for our lunch with Enda Kenny, Ireland’s Taoiseach (Prime Minister.) Used the time to go over my remarks. Kept it to one Bono joke. 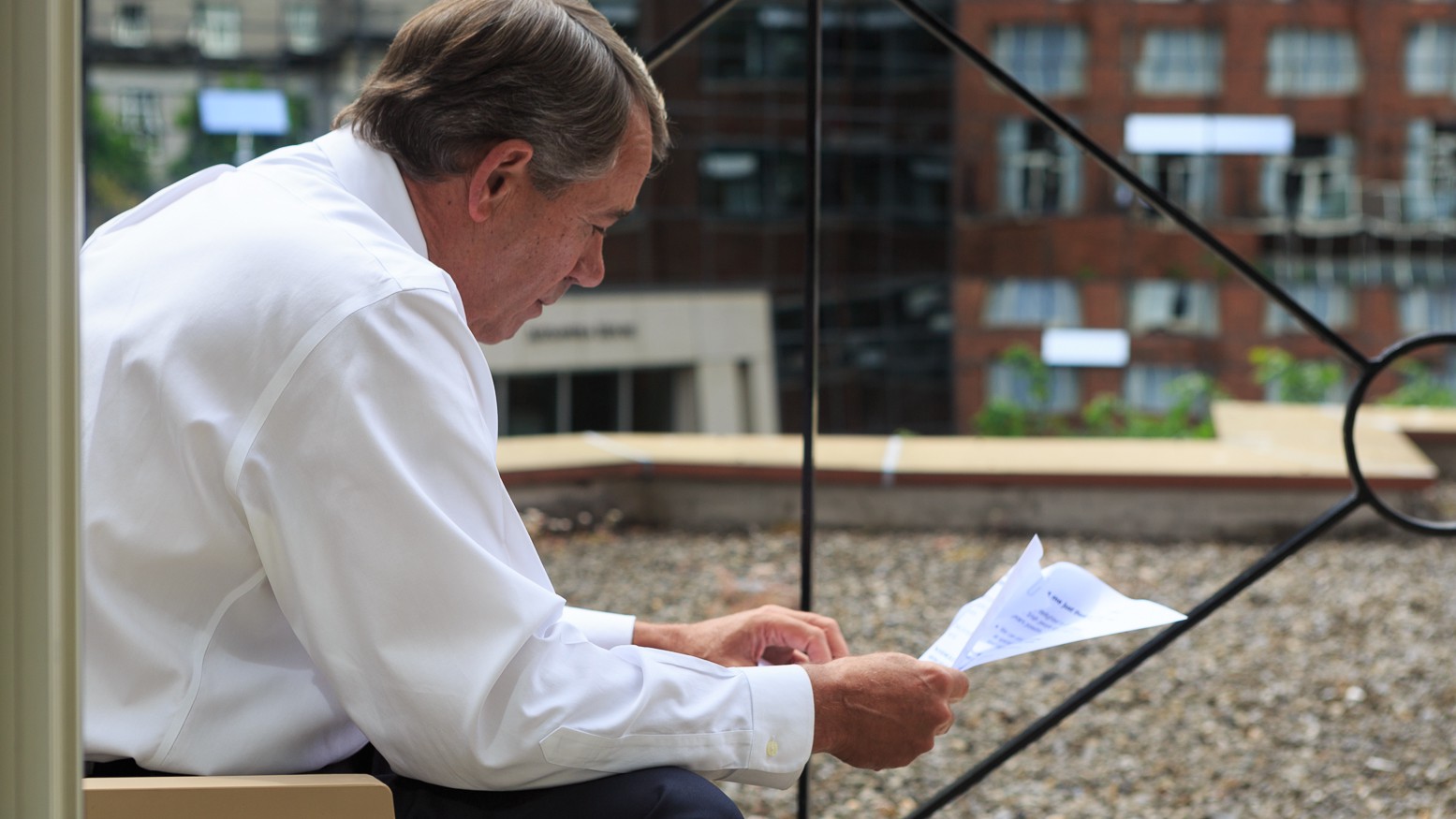 (Let me tell you, getting a coffee machine in Europe to work can feel like a real achievement…) 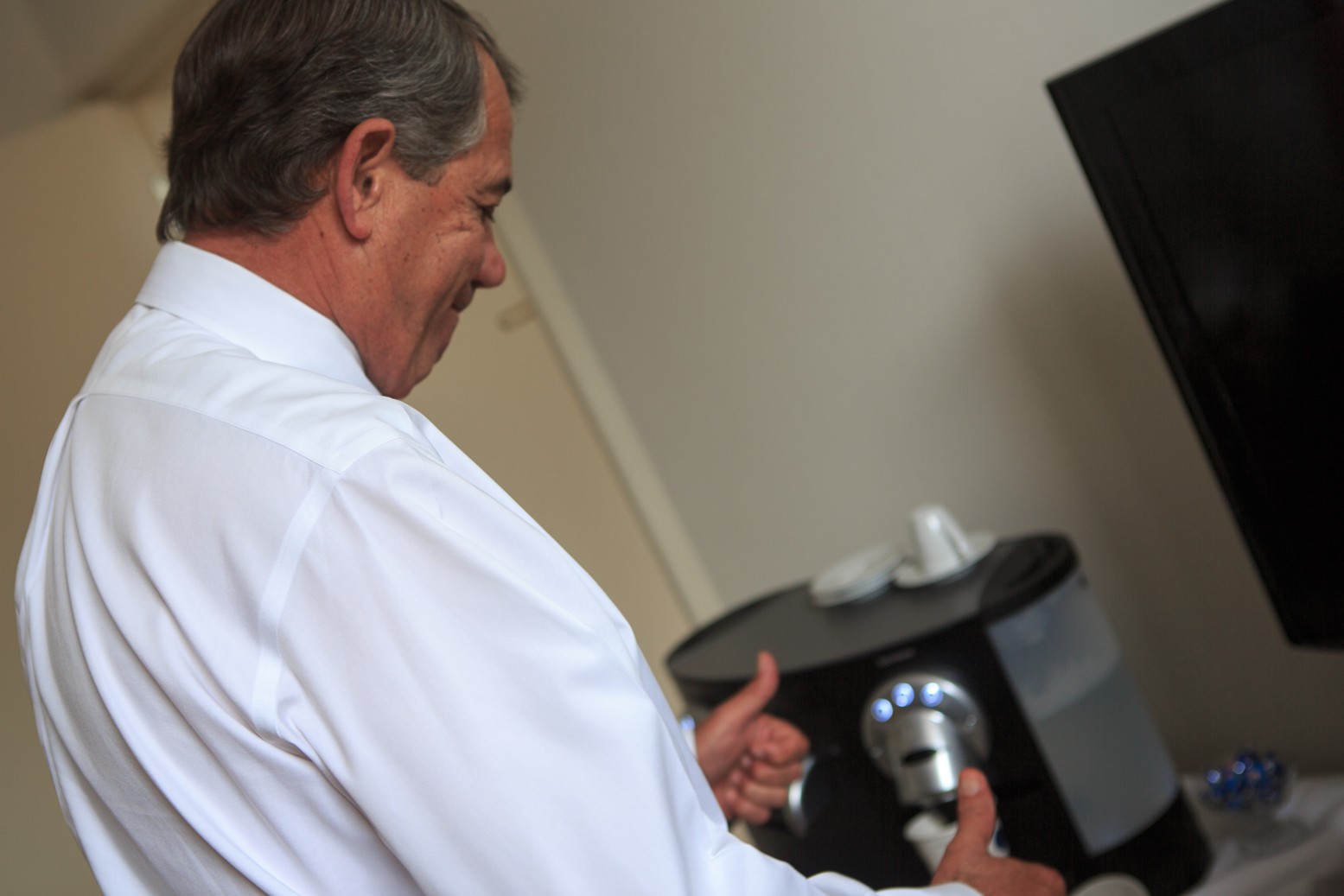 The Taoiseach comes to Washington every year on St. Patrick’s Day, so it was about time we visit Ireland for the Fourth.

After all, America wouldn’t be America without the Irish.

This was also an opportunity to express in person Congress’s condolences on the deaths of six Irish students who died last month in a tragic accident in Berkeley, California. The Irish people banded together — as they always do in times of tragedy — like family. 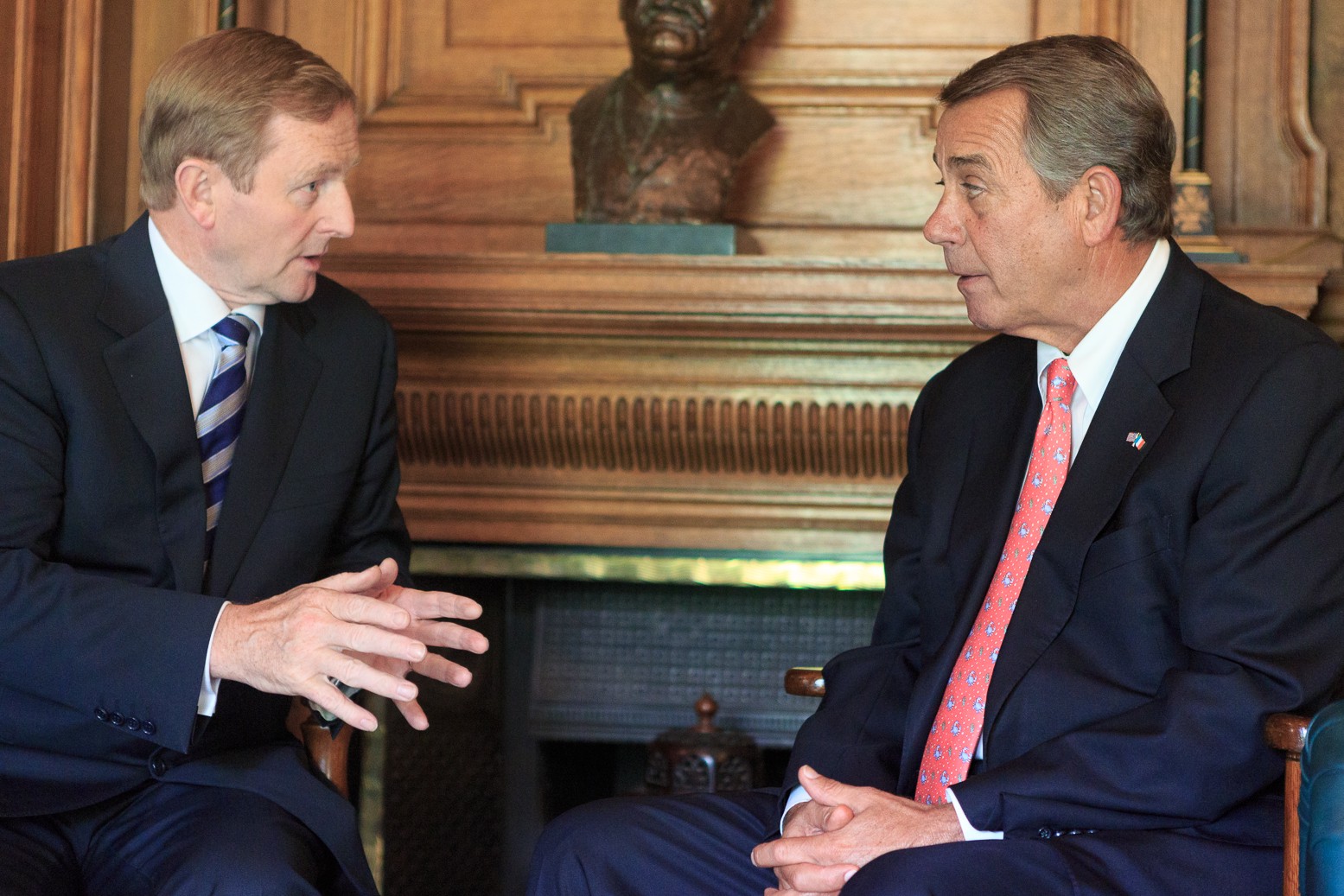 Enda has been Ireland’s prime minister for about the same amount of time as I have been Speaker. We’re both just regular guys with big jobs — and a lot of stories. 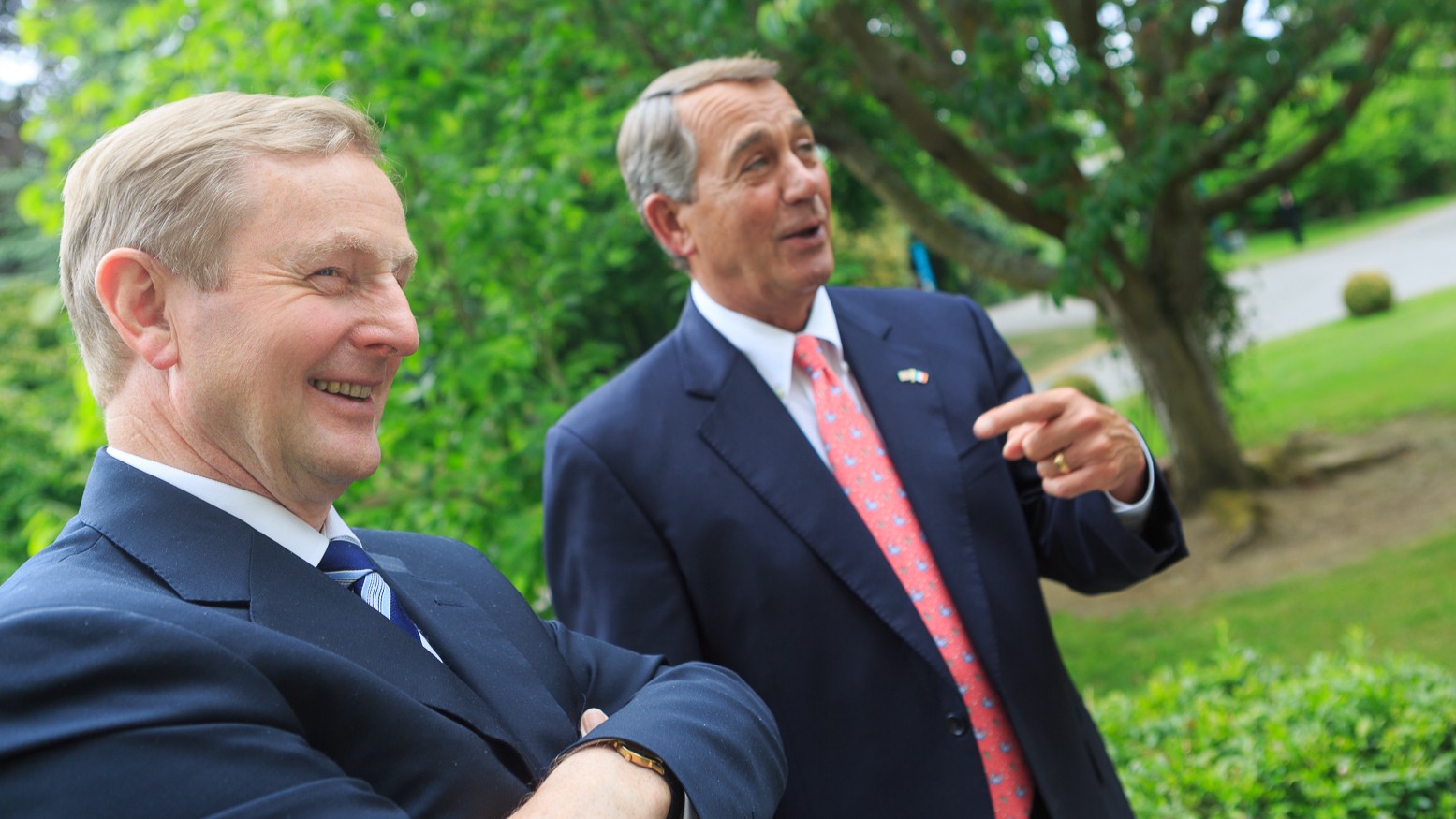 After lunch, we had a series of meetings with ministers and lawmakers. A big topic of discussion was trade. With passage of trade promotion authority, the United States has taken the next steps towards making trade agreements that help create more jobs and opportunities for America’s workers. And closer ties between the United States and Europe mean less leverage for Russia and the world’s aggressors. 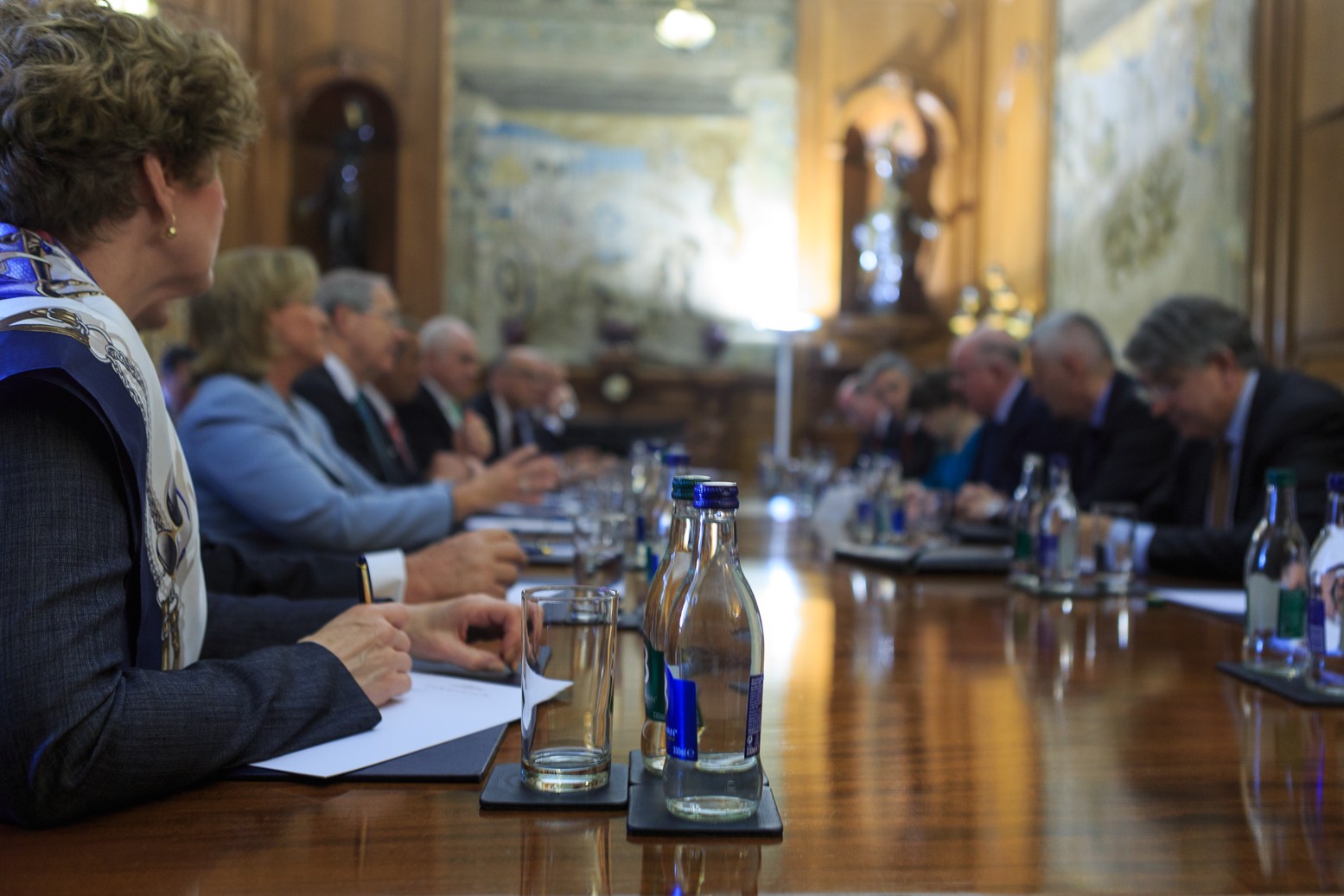 Dinner was also an opportunity to honor U.S.-Irish ties. 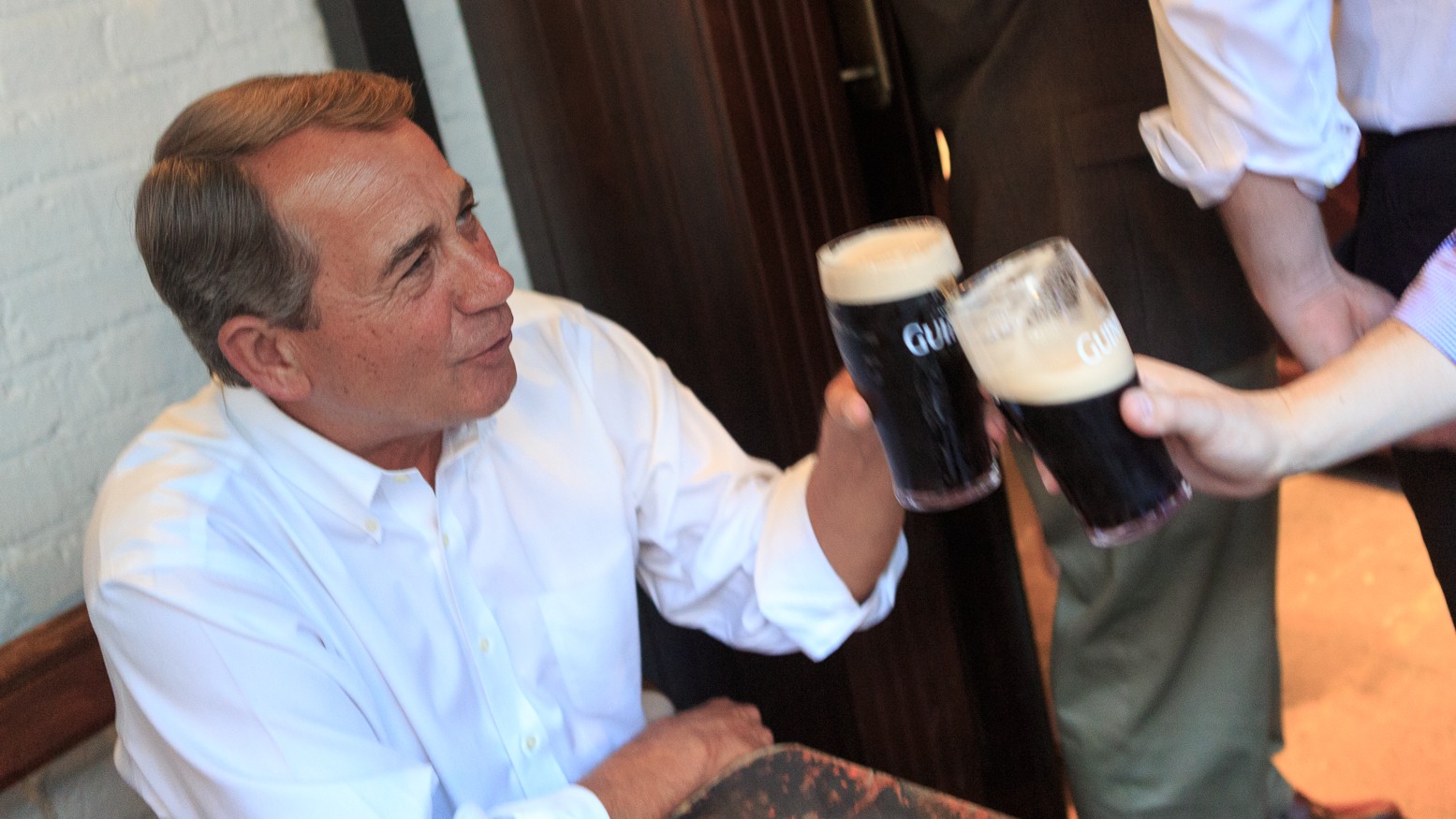 One of the great things about visiting our embassies is meeting the Marines who guard these facilities. Seeing them for the Fourth made thanking them for their service all the more special.

The Fourth is a big day for our embassies, where they hold Independence Day celebrations around the world. This one brought nearly 3,000 people to our Ambassador’s residence.

Before we headed back, a quick stop at the Cliffs of Moher, which overlook the Atlantic Ocean. Some things you just have to capture for yourself. 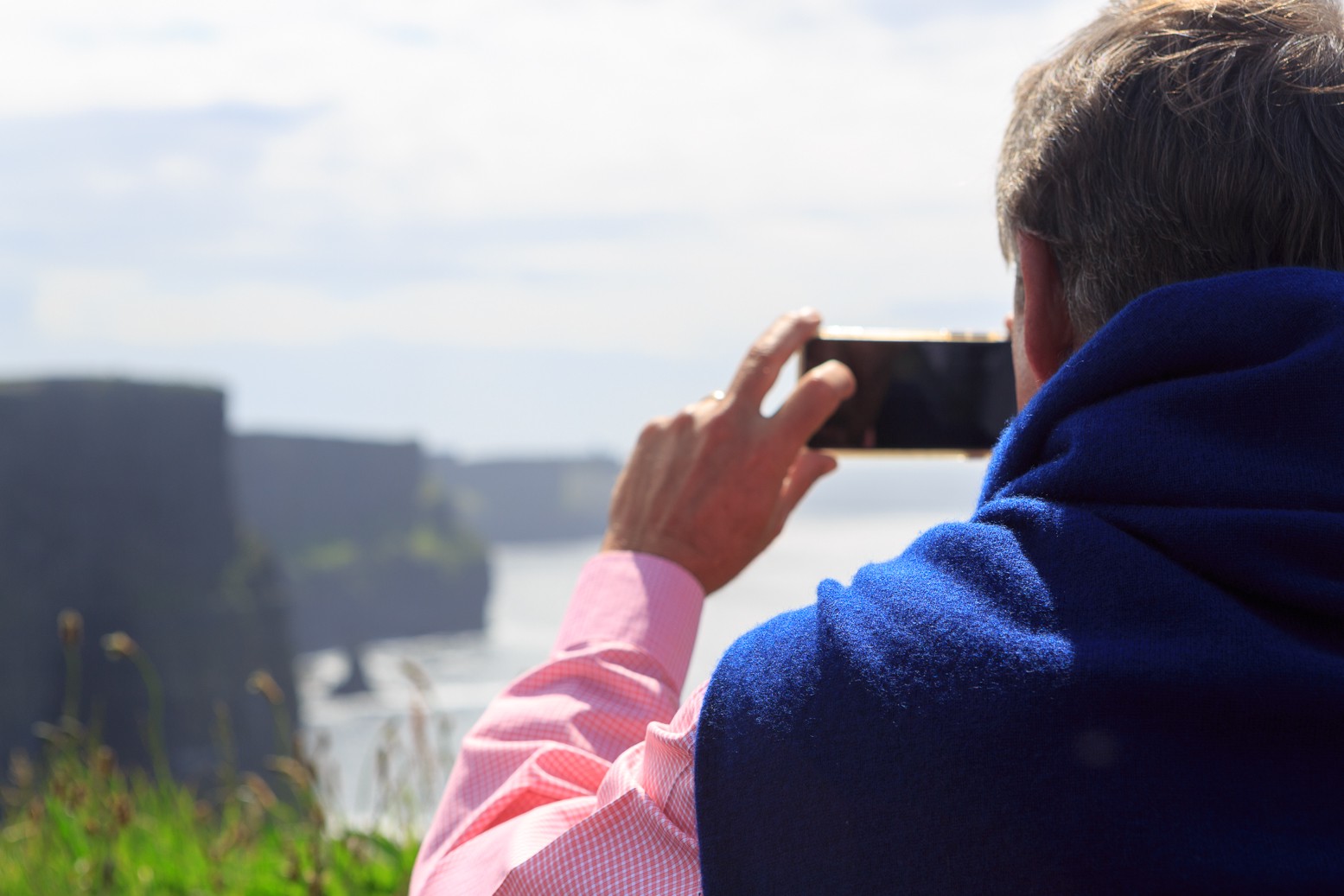 On the Fourth, we ran into folks from at least 10 states, including a family from — where else? — Cincinnati, Ohio. 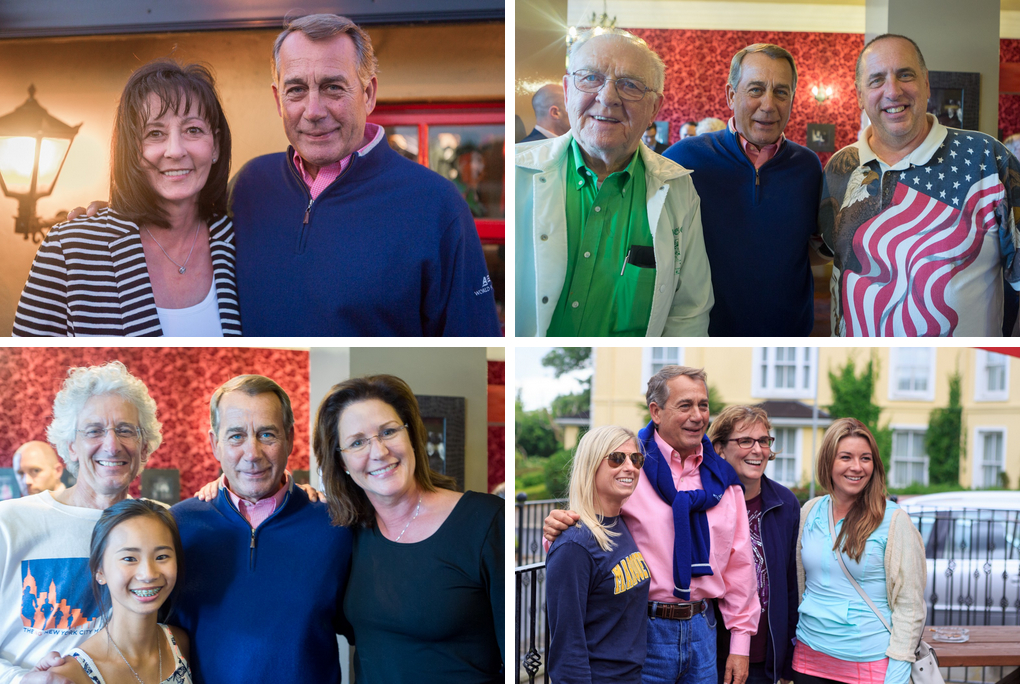 We also crashed a birthday party. Sang the Boehner birthday song, of course. This is around the time someone asked if I was Bill Clinton. 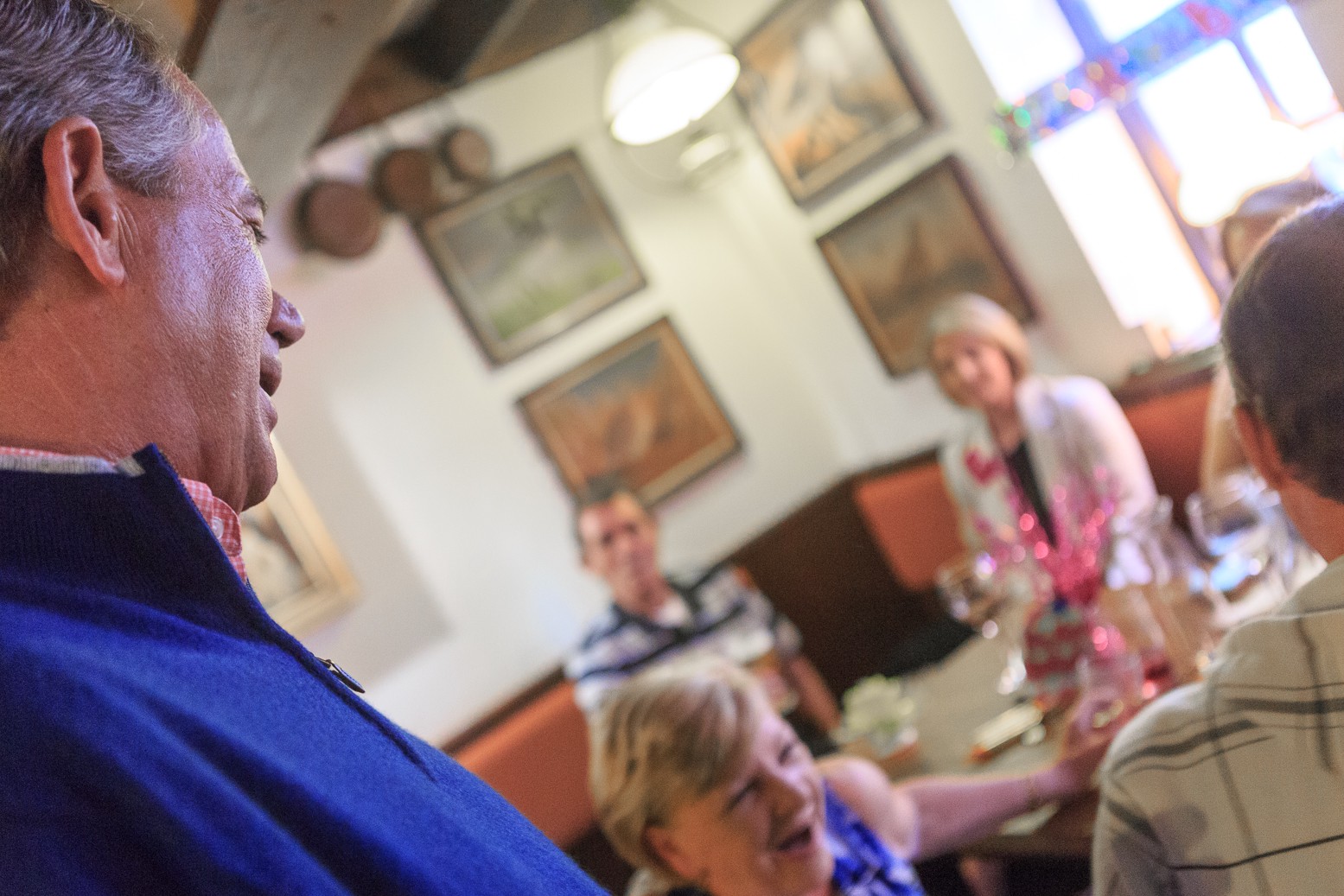 We are blessed to have such courageous and determined allies as the Irish people. Before our country was even a country, Ben Franklin said Ireland would be “disposed to be friends of America.” But with all we’ve weathered together — and all the work that lies ahead — we know that it’s more than that. It’s blood. It’s family. ♦