Seton (left) and Stacy, already fitted with an arm, on her first birthday. (All photos courtesy of the author)

I’ve written about several Irish American mothers for this magazine – Eugenia Biden, Lorna Colbert, and Anne Meara – and the word that always comes to mind is indomitable. Nothing breaks them, which makes it all the more shocking when we lose them. My mother was a member of this club.

The last-minute child in a Jersey City family that included two older sisters, Mom was named Seton by her mother’s cousin, Sr. Aldegonde of the Sisters of Charity, founded by Saint Elizabeth Ann Seton. Born a Shields, she resumed use of her maiden name post-divorce, so most knew her as Seton Shields.

Like her sister Bea, Mom studied nursing. Her R.N. training and time in St. Vincent’s emergency room in New York would provoke later warnings against motorcycles (“the gravel gets embedded in your skin”), but more critically, equip her for the curves life tossed her way. 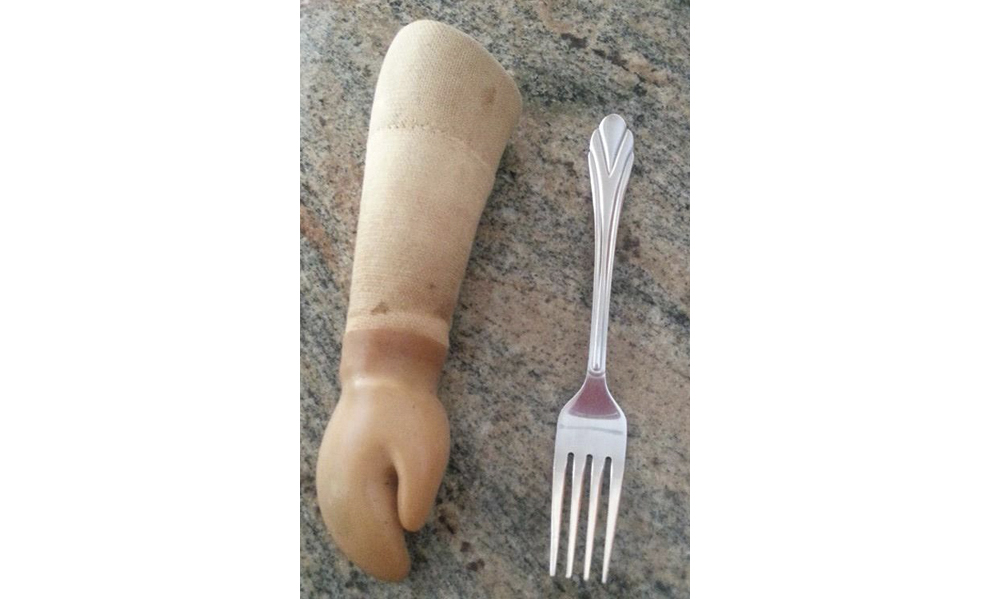 By 21, she was married and living in France with two children with birth defects. As a blue baby whose heart healed spontaneously, I got off easy, but not so my parents. My baby book is riddled with notations in Mom’s tidy script that only medical professionals would understand. And then came my sister.

On the day of her birth, Dad wrote a letter to his parents stateside. “There is no doubt that she’s a delicate beauty but, unfortunately, not perfectly so. God gave us Stacy without a right forearm and hand,” he wrote. “We have, however, come to recognize and accept the situation with the avowed determination to make Stacy’s life all that it should be. To achieve this end, nothing will be spared.”

As a nurse, Mom instantly grasped more than the readily apparent implications. Without an arm, Stacy would lack balance, and that would have a ripple effect in terms of her development in even such basics as crawling and walking, so Stacy soon became the youngest person ever fitted with a prosthetic. 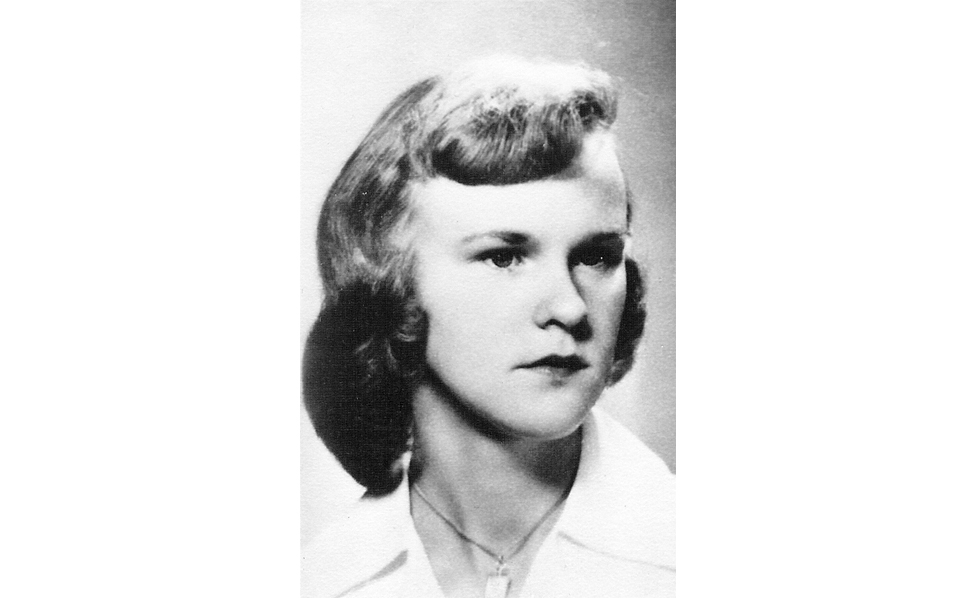 That kind of resolve and advocacy helps explain how Stacy went on to, among other accomplishments, become the star of our high school boys’ tennis team and mother of four remarkable children now Doogie-Howsering their way through a pile of degrees.

That same determination would also lead Mom to parlay her nursing degree into a career as a health care executive. Tasked with launching a subsidiary, she landed a $70 million contract the first year and was on her way to becoming the rarest of creatures – a female CEO in the 1980s. To this day, she’s the only CEO I’ve heard of who could run a corporation by day and whip up a feast for a dozen or sew Halloween costumes for her grandchildren by night. 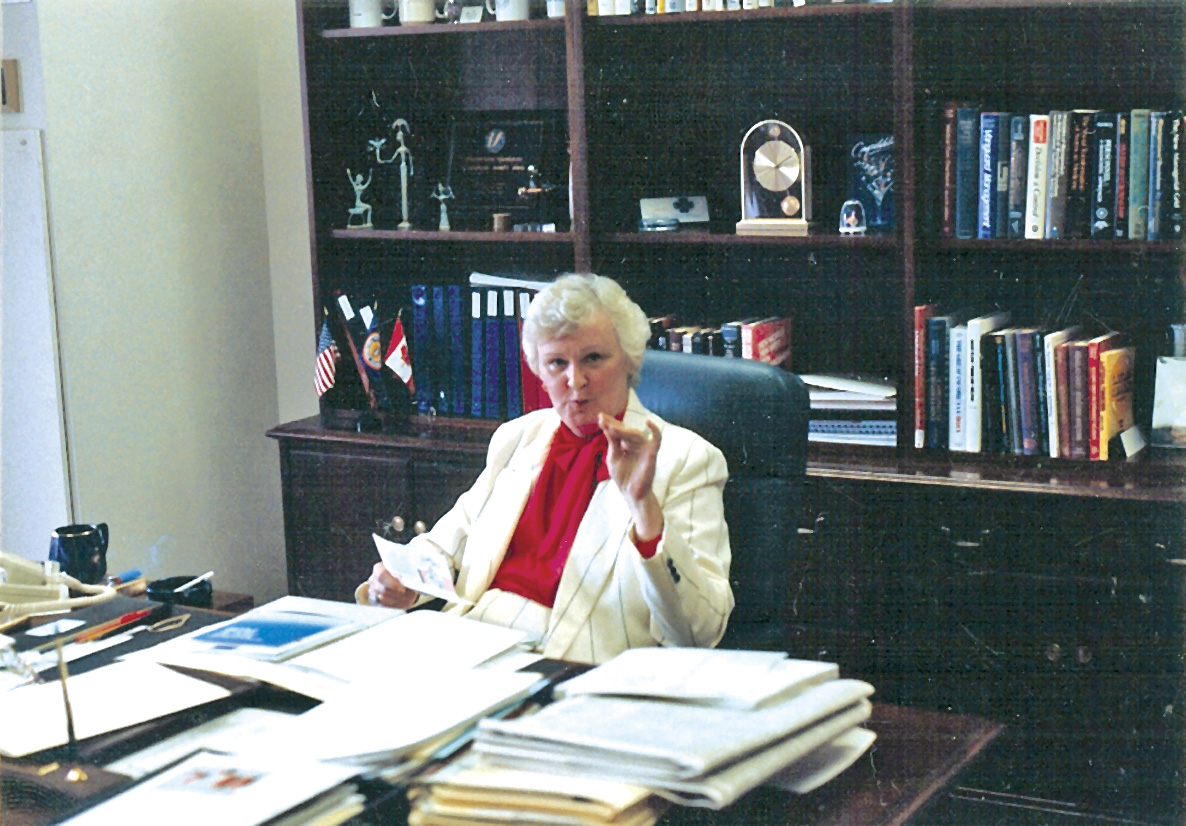 When she departed too soon, several who knew Mom best assured me that she was up there giving St. Peter a hard time. As one wrote, “She was a powerhouse of a woman. I’ll bet she’s even now demanding to see someone in charge and wondering aloud why this heaven place is not any better organized than it is, after all this time.”

Leave a Reply to Melissa Egan