The Irish are playing an outsized role in a number of the most-buzzed about TV shows these days – the so-called “golden age of television.” Of course, there’s Colin Farrell on True Detective as well as numerous Irish actors on Game of Thrones (Michelle Fairley, Liam Cunningham, Aiden Gillen, Conleth Hill). But there’s also Clontarf native Maria Doyle Kennedy on Orphan Black, the sci-fi series which explores the moral and dramatic implications of cloning. Another Dubliner, Jason O’Mara, recently starred in the USA network’s Complications, which seems to have been inspired by Liam Neeson’s Taken franchise. O’Mara plays a grieving father motivated to become a vigilante, in an effort to save another child’s life. Complications was planned as a 10-episode run and is still available on various streaming services.

Finally, there’s County Down writer Garth Ennis, whose graphic novel Preacher has been slated to become a pilot for the AMC network, which has developed critical and popular smashes such as Mad Men and Breaking Bad. Ennis teamed up with comedy legends Seth Rogen and Adam Goldberg to develop Preacher, which has already stirred up some controversy. The graphic novel’s plot revolves around a Texas preacher named Jesse Custer who befriends an Irish vampire – who (naturally) took part in the Easter Rising.

Oh, and they plot to kill God. 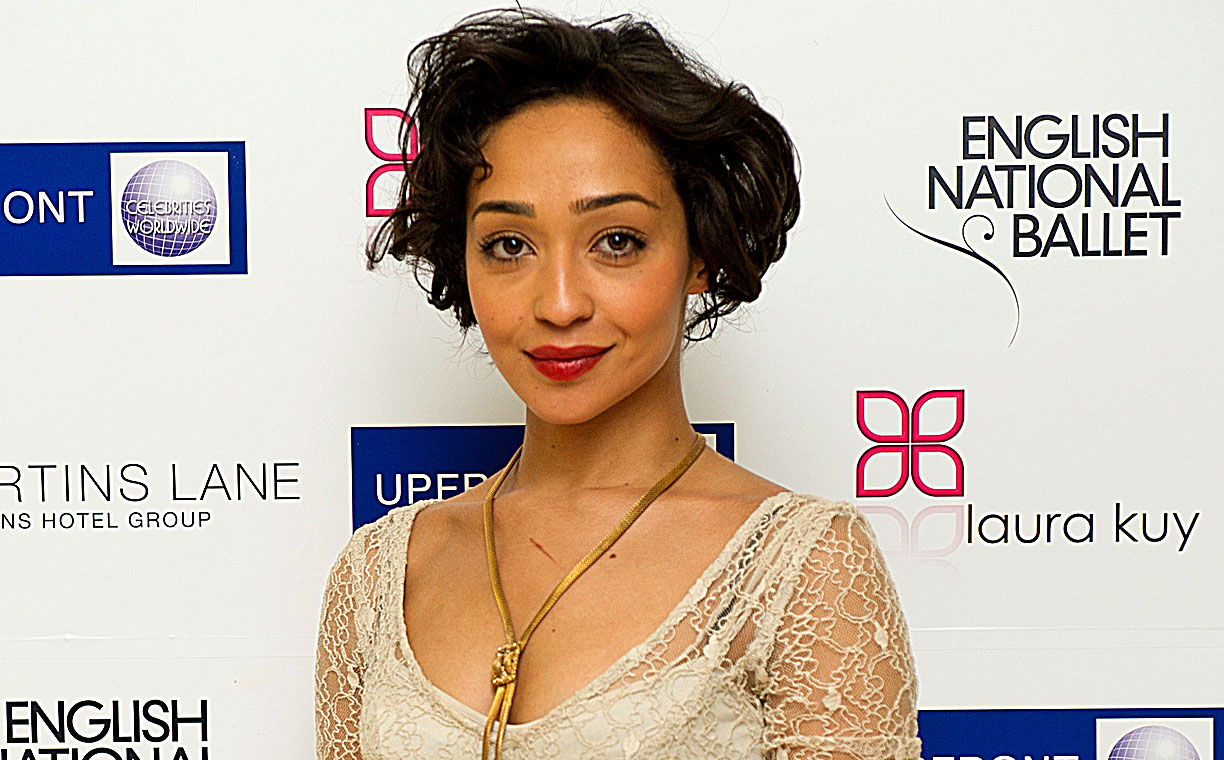 Not surprisingly, Ennis has voiced a pointed disdain for organized religion. How this will all play to American audiences remains to be seen. Ethiopian-born, Irish-raised actress Ruth Negga is among those who have signed onto the cast of Preacher. ♦