The Women’s Executive Network (WXN) celebrated the 2015 “Ireland’s Most Powerful Women: Top 25 Awards” June11th, naming Irish Ambassador to the U.S. Anne Anderson as one of the country’s most influential leaders in public service.

Anderson, who received the Public Sector Leaders Award, was recognized for her impact in public service in the United States, often reluctant herself to receive praise for the diplomatic successes she has achieved.

Speaking at the event, WXN founder Pamela Jeffrey emphasized the wage gap and called on the women present to continue to promote their peers, learn from the successes of these women in the workplace, and support meaningful change in the growing system of inequality.

“The gender pay gap in Ireland is 14.4% and getting worse according to EU statistics. The stats also show that women with children tend to fare worse in the pay scale against male counterparts,” said Pamela Jeffery, Founder, WXN.

“Women need to be facilitated in their career progression and confident in their own value in the system. This is why we identify, promote and celebrate successful and influential women in Ireland,” she added. 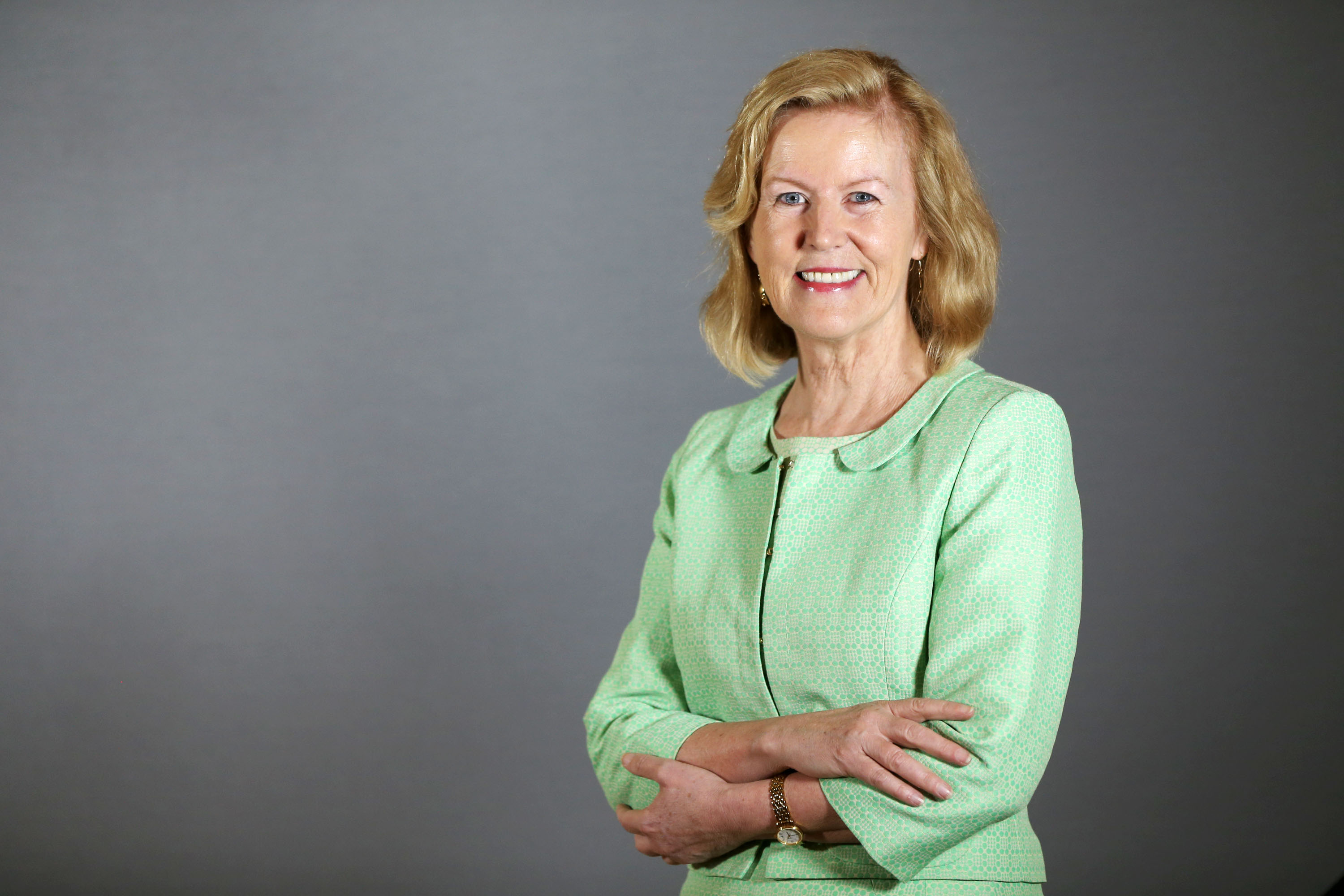 Ambassador Anne Anderson was named one of the 25 most powerful women in Ireland by the Women’s Executive Network. (Photo: Maxwells Photography, courtesy Department of Foreign Affairs, Ireland)

Founded in 1997, WXN is dedicated to the advancement and recognition of women in management, executive, professional and board roles and has a memberhship of over 19,500 women who offer networking, mentoring, and professional and personal development to this fast-growing community. Ireland’s Most Powerful Women: Top 25 Awards has been celebrated since 2012, with past awardees such as former president Mary Robinson, writers Maeve Binchy and Edna O’Brien, actress Fiona Shaw, and U.S. Ambassador to the U.N. Samantha Power. ♦ 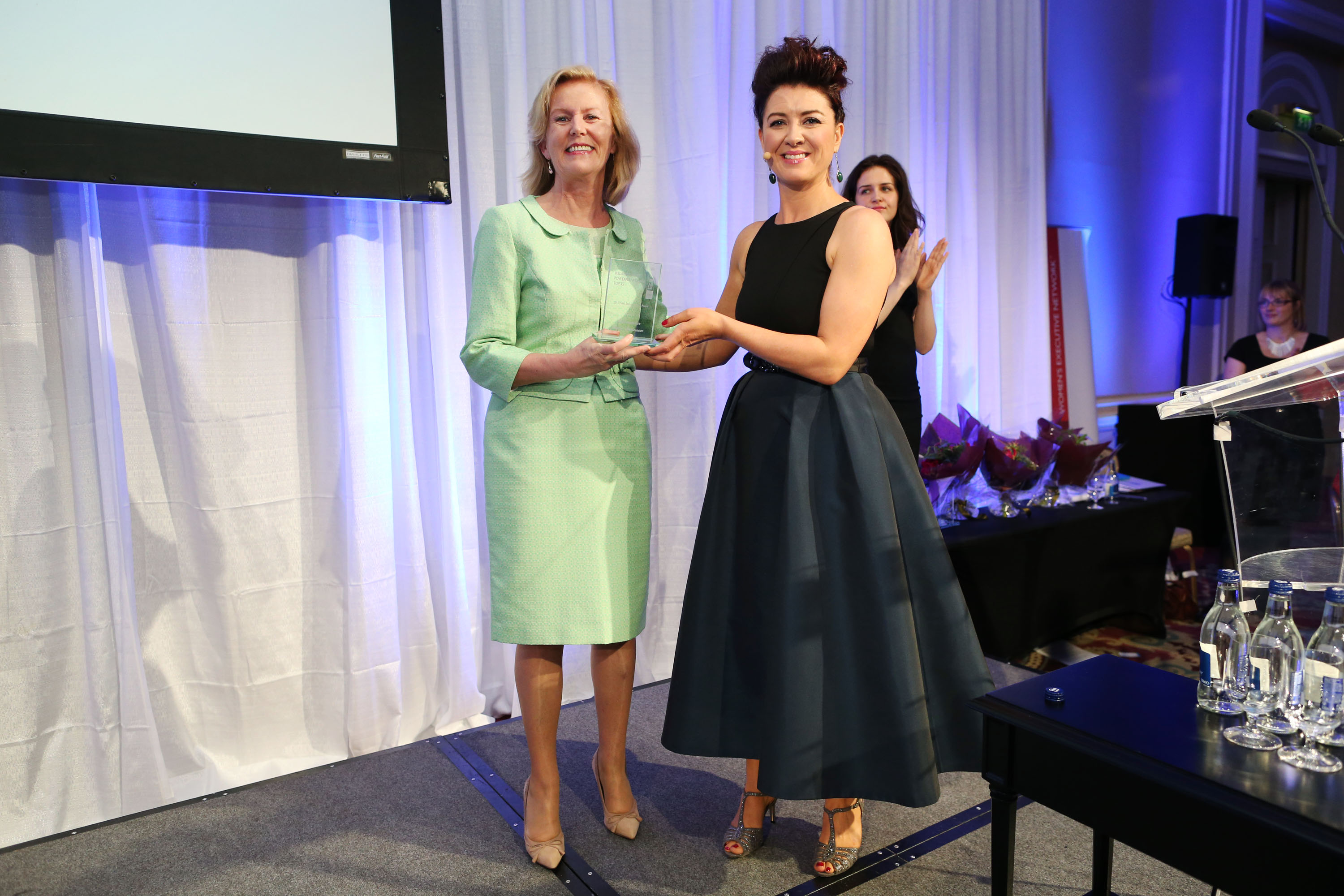 Irish ambassador to Great Britain Dan Mulhall (above right) is set to replace Anne Anderson as the Republic of...

Irish ambassador to the U.S. Anne Anderson joined the Washington Nationals baseball team at their home field of...