Robert J. McCann’s first day of work in Manhattan’s financial district was July 6, 1982. He remembers it was a Tuesday, and he was starting out as a trader on the floor for Merrill Lynch, a company he would spend the next 26 years with, eventually serving as its vice chairman.

He had come from Pittsburgh, by way of Texas and West Virginia, and though he knew he had a connection to Ireland, it was Wall Street that solidified his curiosity and passion in his heritage and a nearly two-decade-long commitment to bringing non-sectarian educational change to the country of his forebears.

Bob, as he prefers to be called casually, now serves as CEO of UBS Group Americas and Wealth Management Americas, and is a member of the Group Executive Board of UBS AG. In a 2010 interview in this magazine, Bob spoke of the veil around his Irish ancestry growing up, mentioning that the heritage was little spoken of while he was a child, but that a move to New York precipitated a desire to be part of the Irish community.

“When I came to New York, I started to hear more about the Irish community and started having more interest,” he said. Bob’s interest uncovered not only his own Irish roots, but sparked his involvement with the American Ireland Fund and many other philanthropic endeavors. 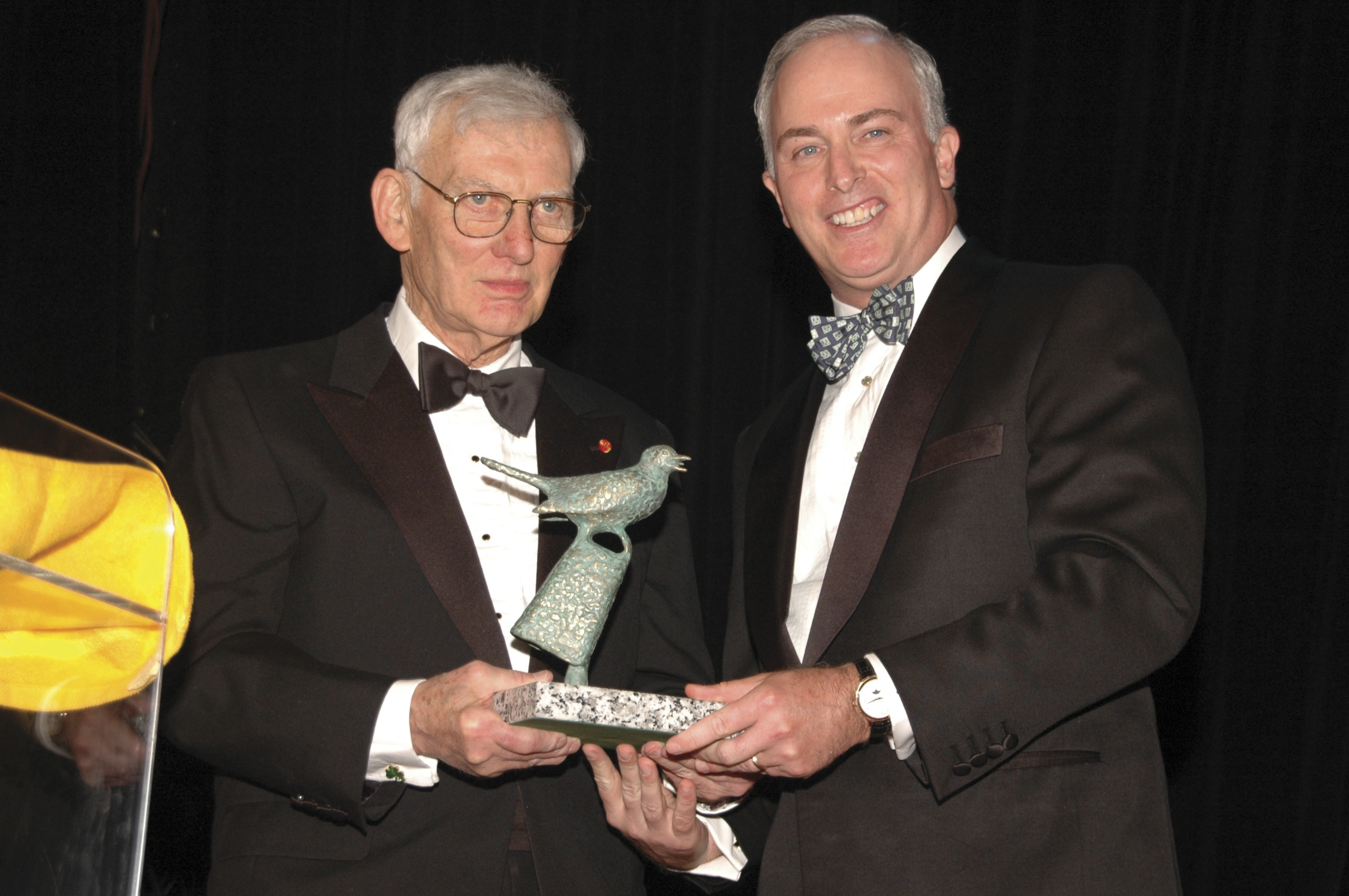 Bob was born in Pittsburgh, a place where he and his family are deeply rooted. It was here in the 1850s where his great-great grandfather from Armagh came in search of work. He is a third-generation Irish American and is a dual citizen of Ireland and America. In the mid 1990s, he visited Ireland for the first time on a golfing trip and was instantly blown away.

“It sounds like it’s out of a travelogue or something, but what I remember first is just how green it was,” he says. “It really does strike you. I had no idea.” 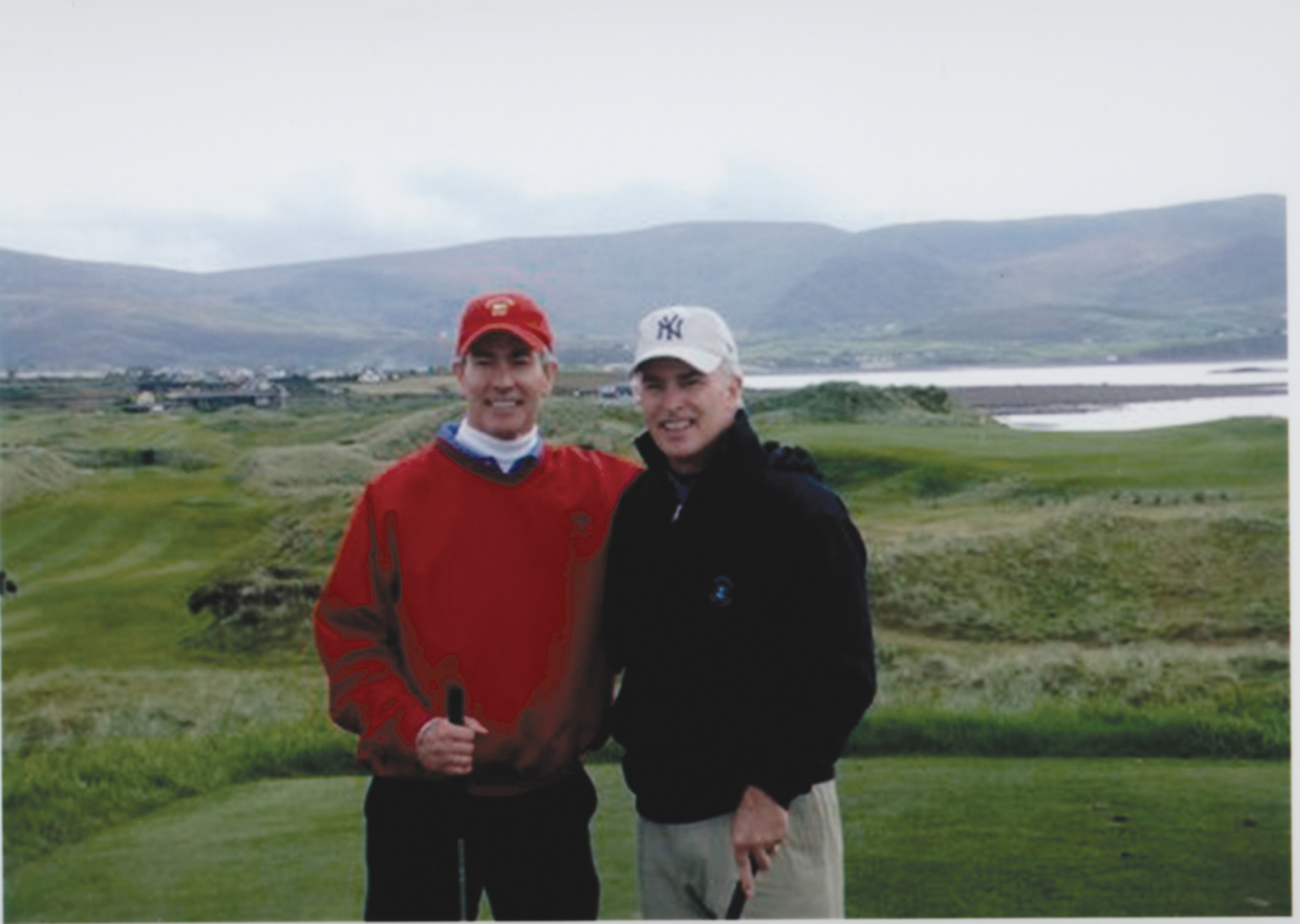 While he did not learn much about his Irish heritage growing up, he was able, like his ancestors before him, to show how hard work and education can lead to success. He earned his B.A. in economics from Bethany College in West Virginia, where he currently serves as the vice chairman of the board of trustees, and received an M.B.A. from Texas Christian University. Education was an integral part of Bob’s youth, and one of the things he credits with his success.

“I always say the two things that really have allowed me to succeed were that I came from a great family and I had education.” It was from this solid foundation that Bob was able to build up his impressive philanthropic initiatives. 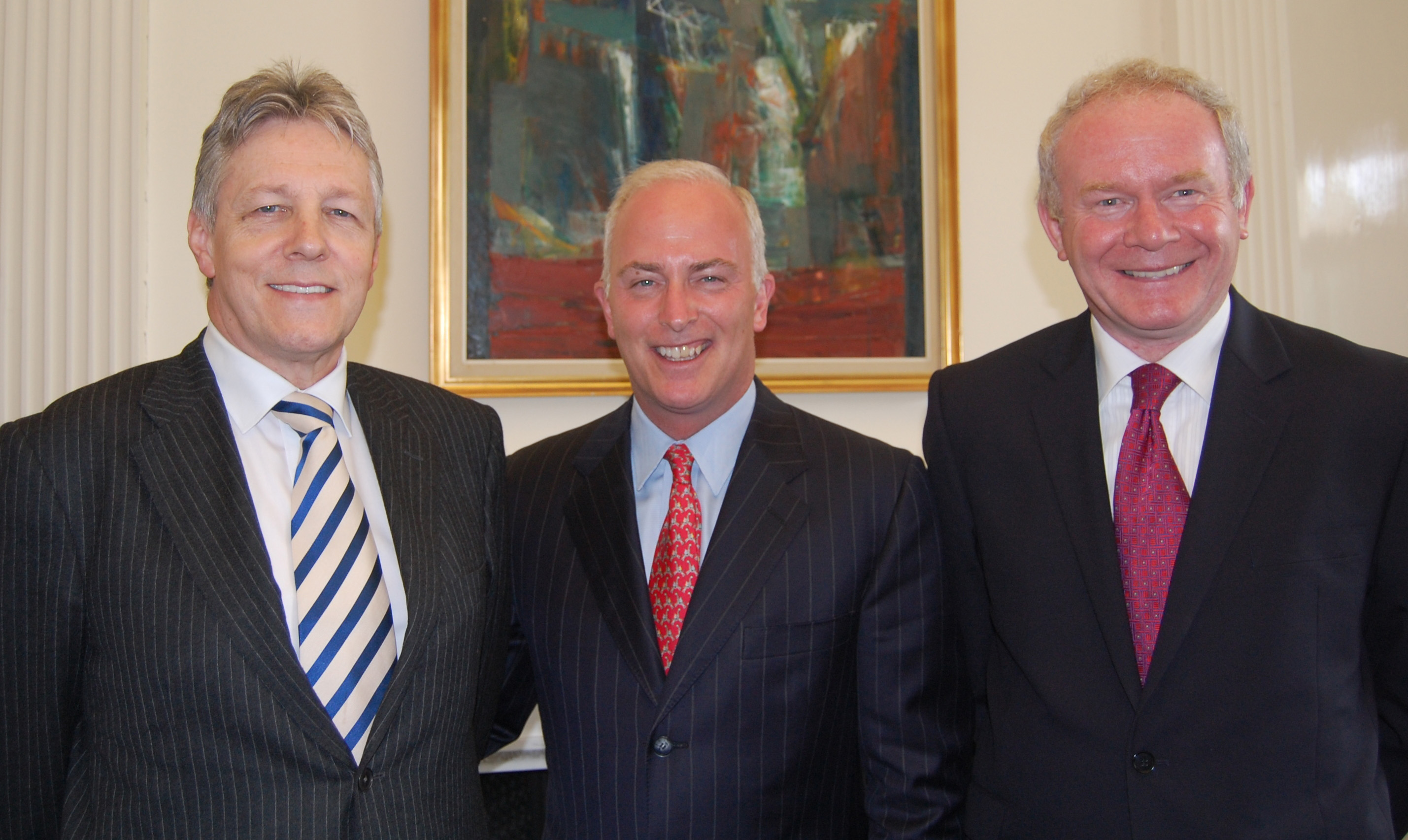 Through philanthropy, Bob was able to marry his success in business and his love of Ireland. The two coincided in 1998 when he became involved with the American Ireland Fund. He helped to raise over 4 million dollars to build an integrated (Catholic and Protestant) school in Northern Ireland. His educational enterprises were just beginning. He soon became a member of the executive committee of the board of directors of the American Ireland Fund and continued to support breakthroughs in education including a 20-episode film project of “Sesame Street” in Northern Ireland.

He went on to fund a learning center and student investment fund at his undergraduate alma mater. He also helped to build the Northern Ireland Mentorship Programme, which serves to further ties between Northern Ireland and U.S. Business, and he is a member of the board of trustees of the Catholic Charities of the Archdiocese of New York.

His commitment to education has even found him involved in the No Greater Sacrifice Foundation where he served as member of the advisory board. The foundation funds the education of the children of those who were killed or wounded in battle.

Bob continues to give back in a variety of ways to the Irish and American communities. His business leadership was instrumental in the dark days of the recession and he continues to be an influential leader in the financial world today. He has appeared as one of the Irish America Wall Street 50 for the past five years, serving as the award’s keynote speaker in 2010. 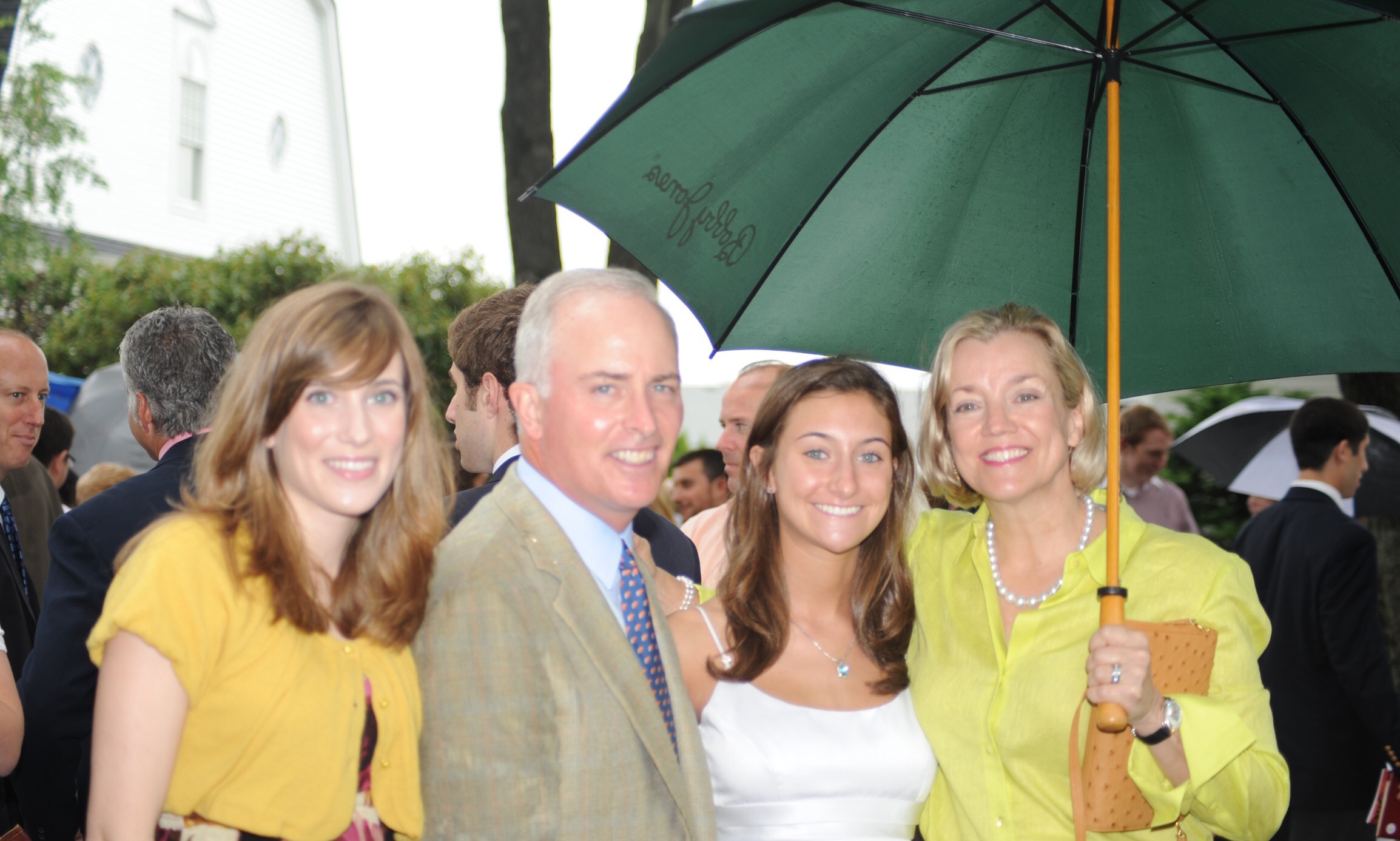 “Bob McCann has been an incredible philanthropist and supporter of critical community projects in Northern Ireland through AIF,” said Niall O’Dowd, founding publisher of Irish America.

“At key moments in the peace process transition Bob has been there for the people of Ireland and Irish America. Despite his demanding job he has always made time to be available to help worthy Irish causes. We are so proud to have him in the Hall of Fame.”

Bob lives in New Jersey with his wife, Cindy, with whom he has two grown daughters, Meredith and Madeline. ♦

Sharon T. Sager is a managing director and private wealth advisor at UBS Private Wealth Management. A CIMA, she began...