Patrick Quinn:
A Champion For All Seasons

Pat Quinn, the instigator of the ALS Ice Bucket Challenge and a 2015 Irish America Hall of Fame inductee.

By Matthew Skwiat and Adam Farley

We are saddened to learn that Pat Quinn, who helped raise $220 million to fight A.L.S., by promoting the Ice Bucket Challenge in 2014, died on Sunday in Yonkers, N.Y., seven years after he learned he had the disease. He was 37. Our thoughts are with Pat’s family.

In 2015, the magazine inducted Pat into the  Irish America Hall of Fame. No one deserved it more. Here is his profile as it ran in that issue.

In the summer of 2014, hundreds of thousands of people, including celebrities, politicians, sports stars, and even a group of Irish nuns, filmed themselves pouring buckets of ice water over their heads to raise awareness for ALS, the neurodegenerative disease also known as Lou Gehrig’s disease. You may even have been one of them.

Simply and appropriately dubbed the ALS Ice Bucket Challenge, the viral video campaign brought in over $220 million in donations in support of ALS research. And Ireland, according to Facebook, was one of the top five countries in the world to participate.

For all of that notoriety, success, and seemingly endless global selflessness, the world has New York native Patrick Quinn to thank.

A huge part of this is due to Quinn’s passionate commitment and fundraising acumen (though the timing of the phenomenon corresponding with one of the hottest summers on record in the U.S. probably helped too). Pat, as he is familiarly called, was diagnosed with ALS in March 2013 and says he was in shock, which was compounded all the more for Pat’s age; he had only just turned 30. Most cases of ALS affect those 50 and over.

“It was weird, it was very tough,” he told The Irish Voice. But, he said, “I wasn’t going to take it lying down.” He found strength in his close-knit Irish-American community in Yonkers and his wife Jenn (they married in July, 2014).

“Jenn is just wonderful,” he says. “She never lets me be a baby about this, and she keeps me strong.”

Unfortunately, the marriage did not survive the illness. “ALS has destroyed so much,” he wrote in a blog post for a website, Augie’s Quest. “The emotional and mental aspect, if you ask me, is even more devastating. It changed me and the person I loved the most — so much that our marriage didn’t survive. It crushes me . . . I am a young man. Everyone around me is having kids, building families, the things every man desires as he gets older. I am not, and it’s something I will never get over.” 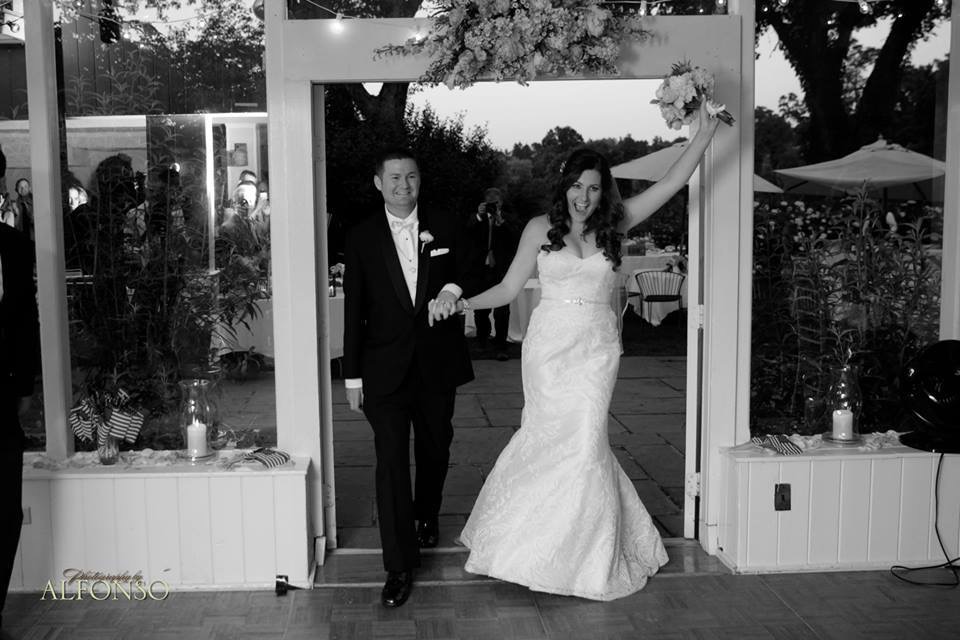 For Pat, who was diagnosed in 2013, the alternative to lying down was to commit himself fully to researching the disease and looking for ways of combating and raising awareness for it. He sparked up a friendship with Boston College graduate Peter Frates, who was diagnosed with ALS in 2012, and together they gave birth to the Ice Bucket Challenge.

The scientific name for ALS is amyotrophic lateral sclerosis. It is a neurodegenerative disorder that attacks the body’s muscle and brain nerves leading to trouble speaking, swallowing, and breathing. Once diagnosed, ALS typically progresses rapidly over the course of just a few years, but Pat’s progression is markedly slower, giving him more time to draw attention to the necessity for developing new research and treatment methods, let alone a cure. Current treatment options are notoriously limited.

He set up the website “Quinn 4 the Win” which was influential in establishing fundraisers for ALS all over New York, and running the site is now his full-time job. Many Irish bands played at multiple events, and one of the first fundraisers took place in Rory Dolan’s Bar and Restaurant in Yonkers.

“Everyone has been terrific,” Pat said. “Rory Dolan right from the start and his bartenders who continue to do the Ice Bucket Challenge and raise awareness.”

Since then numerous events have taken place including “Quinnstock” last September while “Quinn 4 the Win” continues to spread news of other donation and benefit initiatives around New York. 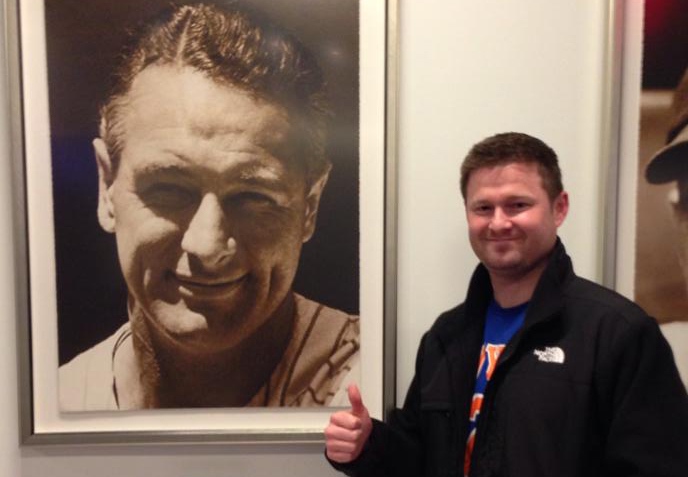 Pat with a photograph of Lou Gehrig. (Photo: Facebook / Quinn 4 the Win)

Pat was born and raised in Yonkers, New York, the son of Patrick Quinn, a native of Newry, County Down, and Rosemary Quinn (née Keane), who is a fourth-generation Irish American with roots in Counties Cork, Clare, and Westmeath.

As a youth, Patrick was heavily involved in sports, a passion he still has today, and was a star athlete among his school’s rugby team. As a young boy in Yonkers he fondly remembers growing up steeped in the Irish milieu, remembering the parades on McLean Avenue.

“There’s nothing better than hearing the bagpipers start firing up some tunes!” he says. “The Irish community in Yonkers has been incredible. The support received has been amazing and so inspiring. They have been involved in all my events, even hosting a bunch. I can’t tell you how grateful I am to be Irish- American and live where I live.”

He attended and graduated from Iona Prep and Iona College in New Rochelle. It was his connections from both Iona College and his close-knit Irish clan in Yonkers that helped spread word of his ALS initiative. 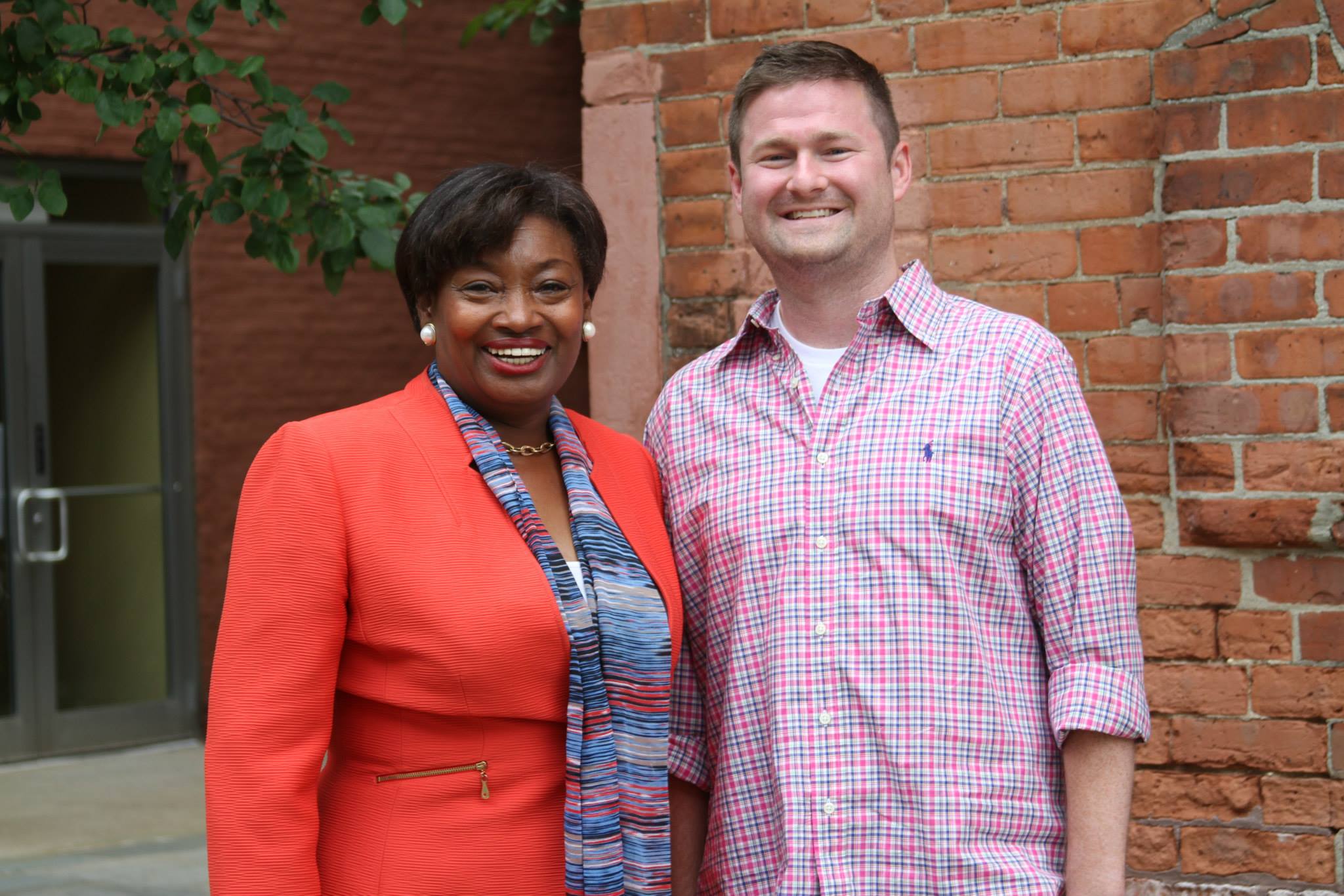 Pat was amazed at the success of his enterprise that grew from a small grass roots fundraiser with a few hundred people in New York and Boston to more than a million-person phenomenon around the world. Last year, Time magazine nominated Quinn and Frates for their popular Person of the Year Award (Frates passed away in January, 2020). And this year, he was an answer on Jeopardy, which he more or less ignored when he first heard about it from a neighbor’s nonchalant knock on their door.

“My wife and I looked at each other, laughed, and kind of blew it off. Within a minute or two, both of our phones were going nuts for hours,” he said. But he recognizes what it means for ALS support, “because the awareness is still reaching a worldwide audience.”

Naturally, that audience is fueled by the virally shareable nature of the challenge itself, but it is also a result of Pat’s own visibility. In August and September of last year, he couldn’t keep track of all the interviews he was being asked to do.

“There were requests from all over the world every day,” he says. “I honestly couldn’t guess where the interview total stands at this point.”

For Pat, who now works full-time running Quinn 4 the Win, this has become his calling.

“I was put on this earth to make a difference in the course of such a horrific disease,” he says.

“And I also believe my tough Irish blood has something to do with that.”♣

2 Responses to “Patrick Quinn:
A Champion For All Seasons”

On Thursday, March 14, hundreds gathered in the Cotillion Room of the Pierre Hotel in Manhattan for Irish America...