Dierdre O’Kane in a still from Noble. Photo: Aspiration Media.

By Tom Deignan, Contributor
April / May 2015

A highly-anticipated award-winning film about a determined Irish woman will get a big U.S. release this May. Entitled Noble, the film stars Drogheda native Deirdre O’Kane, who once described the film’s title character as “Ireland’s smoking, swearing, and singing answer to Mother Teresa.” The film explores the hard life and charitable work of Christina Noble, who created a foundation which has aided thousands of children in the most poverty-stricken regions of Vietnam. Noble herself had a tough life. She was raised in the slums of Dublin. Her mother died when she was 10 and her father was an alcoholic. 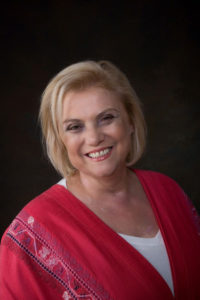 Christina’s siblings were eventually sent to different orphanages, where each was told that the rest of the Noble brothers and sisters had died. Noble attempted to escape and eventually moved to London where she found her brother and met her husband. Noble had three children, but her husband turned out to be abusive. She found her calling when she took an interest in the Vietnam War and the toll the war was taking on the region’s children. Noble created the Christina Noble Children’s Foundation, which to this day aids children in Vietnam. Noble was directed by Irishman Stephen Bradley, who is also O’Kane’s husband. The film also stars the Ethiopian-born and Irish-raised actress Ruth Negga, Liam Cunningham, and Pauline McGlynn. Last year, Noble won the top jury prize at the 29th Annual Santa Barbara Film Festival. After the festival, O’Kane was quoted as saying: “I’m absolutely thrilled. What a great start to our Noble movie journey. I’m particularly happy for Christina as she deserves every accolade she gets.” 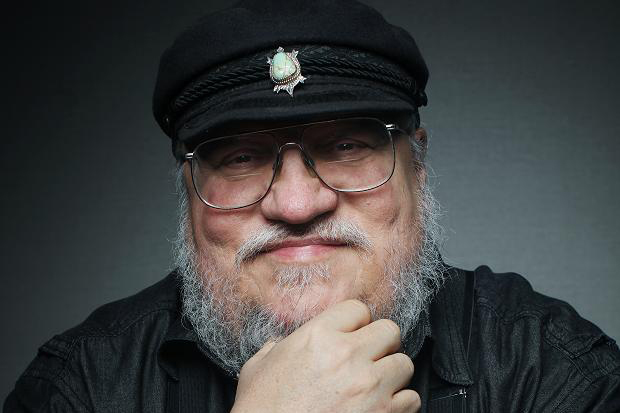 Aiden Gillen, Conleth Hill, the aforementioned Liam Cunninghan and the rest of the Irish members of Game of Thrones’s sprawling cast will be back for Season 5 beginning April 12 on HBO. George R. R. Martin – the New Jersey-born Irish-American author whose books inspired the series – says fans better be ready for some bloodshed.  “People are going to die who don’t die in the books, so even the book readers will be unhappy,” he was recently quoted as saying. “Everybody better be on their toes. [Writers David Benioff and D.B. Weiss] are even bloodier than I am.” The fifth season of Game of Thrones was filmed largely in Belfast and other locations across Northern Ireland. 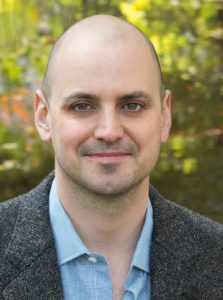 The success story of author Matthew Thomas (profiled in the October/November 2014 issue of this magazine) just continues to grow. Not only has Thomas’s epic novel about the daughter of an Irish immigrant We Are Not Ourselves become a best-seller, A-list Hollywood producer Scott Rudin has snapped up the film rights. Rudin has won an Emmy, Grammy, Oscar, and Tony in his decades-long career and has been a force behind dozens of celebrated movies, including Angela’s Ashes and No Country for Old Men. As for Matthew Thomas – a former high school teacher – he’s not exactly gone all Hollywood just yet. “It’s a great relief, first of all,” Thomas told The Economist, in a profile which outlined “his vertiginous leap from literary obscurity.” Thomas added: “The absence of fear and doubt and insecurity is profound. I notice that I don’t have a welling in my chest of anxiety, and to me that’s worth everything… I was doing this job that I liked and was good at, but took all my energy, and I saw in that job no chance for real economic advancement. I watched the family men who had those jobs 30 years and have two other jobs to try to provide for their kids going to college. I never for a moment felt free of that possibility. Despite feeling good about the book, I also thought it was possible that it might come to naught, and that was terrifying.” 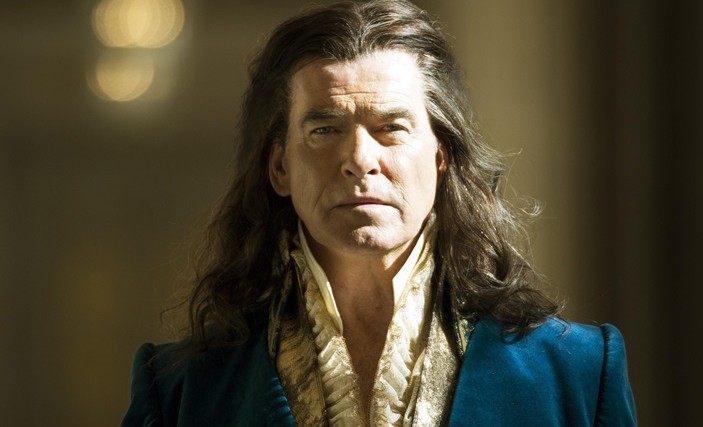 Pierce Brosnan’s The Moon and the Sun opens in April, featuring the former James Bond as King Louis XIV. Then in September Brosnan appears in No Escape, alongside Lake Bell and Owen Wilson. Brosnan has two additional films slated for release in 2015 – Survivor, starring Milla Jovovich and Dylan McDermott, and Urge with Danny Masterson and Ashley Greene.

Also in April, look for Domhnall Gleeson in Ex Machina, one of four movies the Irish actor is slated to appear in this year. Ex Machina is a sci-fi thriller about computer programming gone horribly wrong. Gleeson is also set to star in Brooklyn, alongside fellow Irish actor Saoirse Ronan, later this year. Brooklyn is based on Colm Tóibín’s novel of the same name.  Gleeson – son of celebrated Irish actor Brendan Gleeson – has also been cast in the latest entrant in the Star Wars franchise, The Force Awakens (though no release date for that highly anticipated flick has been announced just yet). And finally, look for Gleeson in The Revenant, the latest film from  Alejandro Gonzalez Inarritu, who earned several Oscar wins for his film Birdman. The Revenant will also feature Leonardo DiCaprio and Tom Hardy.

Max Irons – son of Sinead Cusack and Jeremy Irons – is among the stars of The Woman in Gold, which also features Ryan Reynolds and Helen Mirren. The film is about a Holocaust survivor battling for a beloved work of art. Meanwhile, Boardwalk Empire star Jack Huston – director John Huston’s grandson, Anjelica Huston’s nephew – will star in the April release The Longest Ride.  The film, based on the romantic novel by Nicholas Sparks, also features Oona Chaplin, who is named after her grandmother, Oona O’Neil, a daughter of Irish American playwright Eugene O’Neill, who married comic legend Charlie Chaplain. 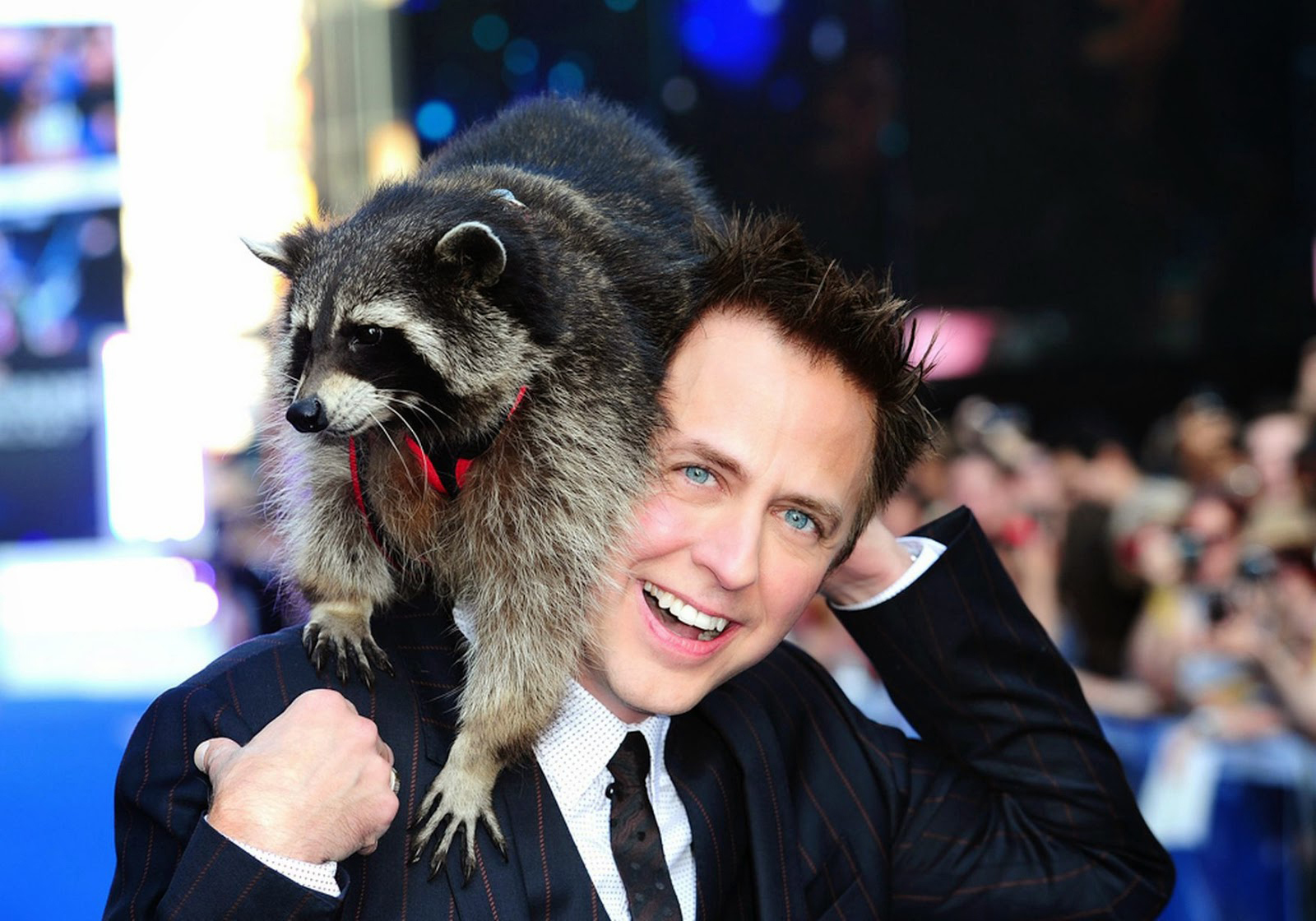 Irish American blockbuster director James Gunn is dropping hints about the forthcoming sequel to his mega-smash movie Guardians of the Galaxy. Gunn, who was born in St. Louis and has five brothers and sisters (including Sean, Patrick and Brian, who are also in the entertainment industry), says he will come up with something fresh for the next Guardians movie, which will hit theaters in late 2016 or early 2017.

“When you go forward with a group of characters, that means you have to go forward,” said Gunn, who added that the next Guardians would be “developing a new kind of story about their lives and who they are and where they’re going.”

With the Supreme Court and states across America battling over gay marriage, it was inevitable that a movie would eventually be made about the uprising that many believe started the modern gay rights movement. Irish actor Jonathan Rhys Meyers is among those slated to star in a movie about the Stonewall Inn riots, which took place in Manhattan in 1969. Roland Emmerich (Independence Day, Godzilla) is slated to direct the as-yet-untitled Stonewall film, which will also feature Ron Perlman and Jeremy Irvine. 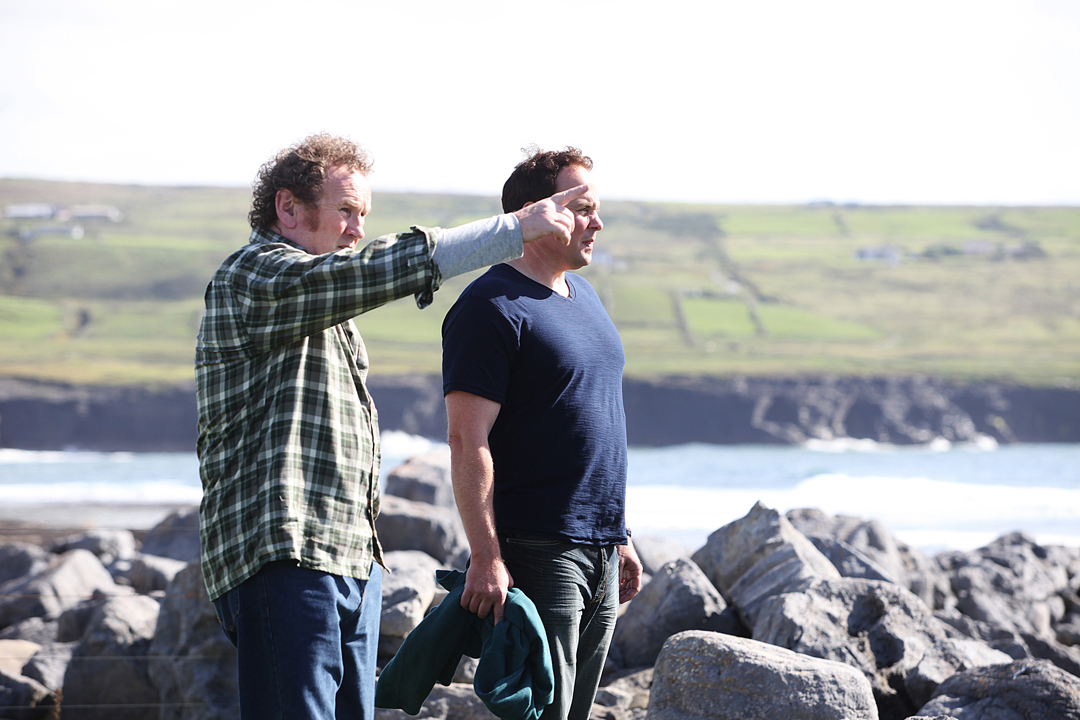 Finally, the Cleveland Irish movie The Yank, starring Colm Meaney, is now out on DVD. The film also stars writer/director Sean Lackey as Tom Murphy, who wants to please his Irish American parents by marrying an authentic Irish woman. When a pal holds his wedding in Ireland, Tom believes he will meet the woman of his dreams – until her curmudgeonly father, Fintan Maguire (Meaney) turns out to be a nightmare. Lackey, himself the son of Irish immigrants, based much of the movie on his Cleveland youth. ♦