By Patricia Harty, Editor-in-Chief
April / May 2015

“I know you. You’re the boy from the Bronx who went to Ireland and made good,” Hillary Clinton commented on meeting Emmett O’Connell at an Irish America do in the mid-90s. It’s hard to sum Emmett up in a descriptive sentence, but certainly the former First Lady’s words are a good place to start.

Named for the Irish patriot Robert Emmett, he was born in the Bronx and he has found success as a founder and director of several Irish-based mineral and oil exploration companies, including Eglington Exploration and Texas Continental Securities, which have taken him around the world.

Emmett was probably the first truly global Irishman of his day. He was working in Iran when most Westerners were not welcome, and he was in Russia just as the Cold War ended. In South America, his small Irish exploration company was awarded contracts over the supermajors.

“They saw this Irish company and said, ‘What the hell is this?’ and gave us a shot – one in the eye for the big conglomerates,” he recalls with amusement, speaking from his “bunker” in Wexford, his home base in Ireland.

In all his business dealings, being Irish and American proved an advantage, he says.

“Being an American meant I had exposure to mining and to the oil exploration that wasn’t readily available to most Irish people. And being an Irish company, you got an open door.

“I did a lot of work in the Middle East. I went to Iran and got a reasonable welcome there when others wouldn’t have. In Russia, I was asked to present a paper on setting up an oil exchange in St. Petersburg in the early 1990s.”

For all his travels, Emmett admits he has no gift for languages. “I just say what I have to say in straight American so there are no mistakes,” he laughs. 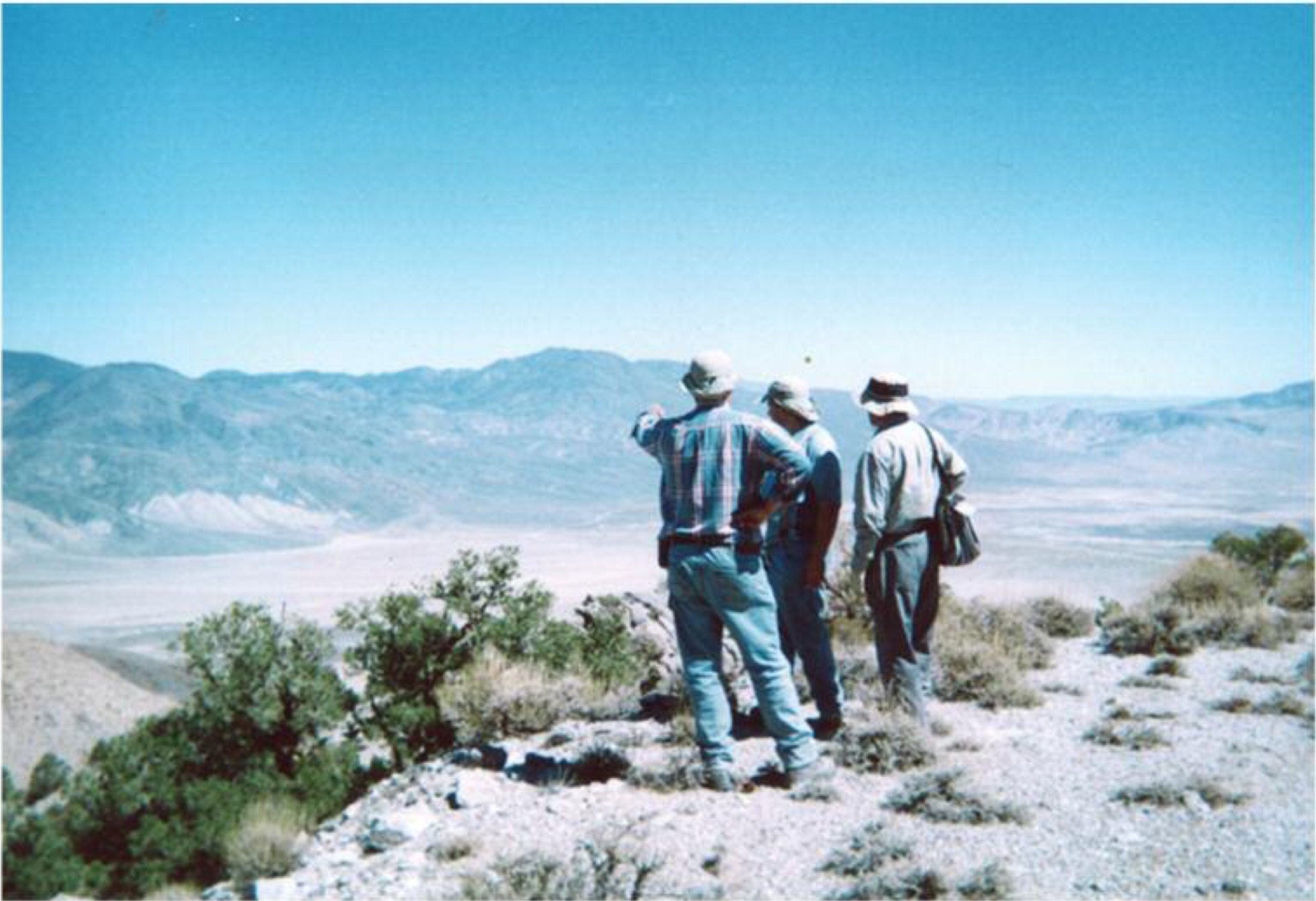 What he does have a talent for is understanding the cultural mores and the history of others, which stems back to his New York upbringing. Back in the 1940s, the South Bronx neighborhood where he was born and raised – one of five children of Irish immigrant parents from Sligo and Cork – was also home to a goodly number of Italians, Germans, Eastern European Jews, and Puerto Ricans. It was also just across the bridge from Harlem, so he was exposed to a great cultural mix and learned at an early age how different ethnic groups operated.

To all these new immigrants, education, and athletics were important. Emmett, who was a champion speed-skater, recalls that the competition was fierce between neighboring teams, especially in basketball. “Contrary to popular opinion when you played the Jewish teams they were darned good and tough to beat,” he recalls.

For the Irish and Italian Catholic children, education meant Cardinal Hayes High School, founded in 1941 by Cardinal Spellman, who wanted a high school where the academic standard was paramount. It was here that Emmett found he had talent for mechanical drawing, a skill that would set the course of his future career. Shortly after he graduated just before his 17th birthday, he got job with a company specializing in building propane and butane standby plants for utilities.

“It was specialized work but it gave me a chance to travel up and down the East Coast,” he recalls.

Emmett soon struck out on his own, realizing that the fixed life was not for him. “You could be a company man – there was great temptation to become a permanent employee – but contracting was very rewarding and short term,” he says.

One such contract found him in Northern California in the 1960s working for Shell Oil. He took the opportunity to attend the University of California at Berkeley, and he’s still grateful for the education he received there.

“It was incredible,” he says. “Whether you went at night or weekends or you were a day student, you received the same attention and were taught by the same professors.”

Shell wanted to take him on full-time, but Emmett had a hankering to live and work in Ireland after his first visit there at 19.

“I wanted to make some money and then get back to Ireland, and when I got there I had the idea of founding a small exploration company. It was seen as a bizarre thing to do – everything was supposed to be Shell or B.P.” 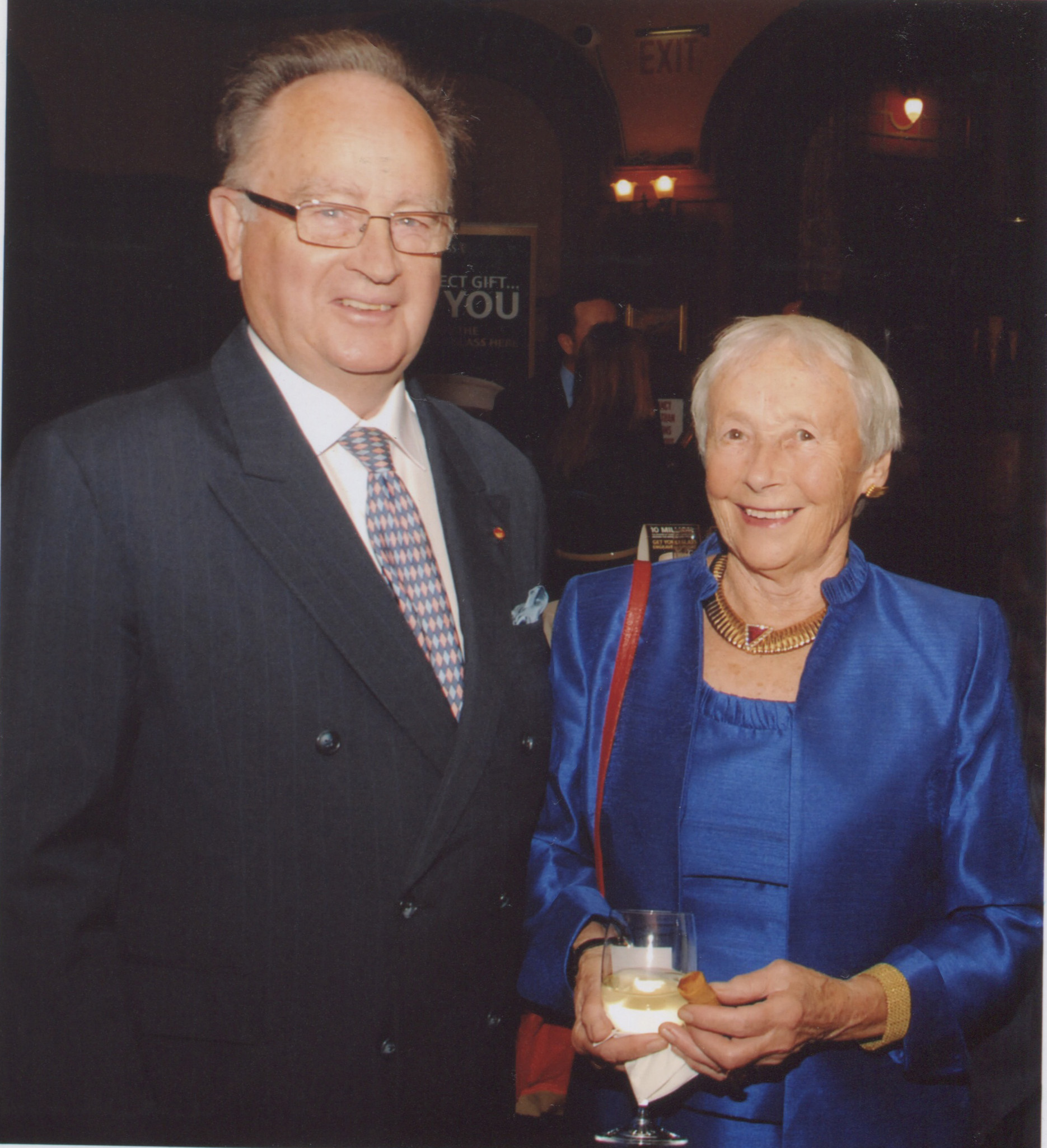 Emmett went ahead with his plans, enjoying the challenge and finding success. “Small companies can always get in on the exploration scene because it’s high risk and you have to be there on the site, you have to make the decisions and you need to round up a number of investors and sell it to them. That’s the upside if you hit it,” he says.

Emmett’s experience and knowledge of the global economy has earned him a reputation as a commentator on politics and the economy. He often combines the two subjects when talking about the relationships between Ireland and the European Union.

Asked what the future holds, he points out that Ireland’s best seven years were when it had a separate currency, the Irish punt. A return to the punt would help Ireland’s competitiveness.

“The Irish punt and the pound sterling would be good trading partners, and that would bring a lessening of the border’s importance. Integrating both economies, and then the people, is the way to go.”

While Emmett will continue to be interested in and comment on all things Irish, he is retiring from his mineral exploration company at the end of March. He has attempted to retire before but there was always a temptation. “The well next to the well we tried to get years ago would become available,” and off he’d go. But this time it is for real. 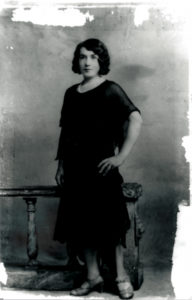 He plans to start reading the thousands of books in his library and spend more time on his farm in Wexford with Ray, who has been his mate since they met in the 1960s and married 16 weeks later. “An indecent amount of time for an Irish courtship,” as his Irish friends commented at the time.

His son Oisín, just elected to Wexford County Council as the Sinn Féin candidate, will keep him up to speed on politics. His son Robert, a geologist, will keep him informed on mineral exploration, and his daughter Róisín, who lives in South Africa with her financier husband, will keep him clued in on the world economy.

Or, more likely, Emmett is the one who will be keeping them all informed, as I myself look forward to his phone calls and hearing his take on the latest news from Ireland.

Meanwhile, there are eight grandchildren to whom he’ll tell fascinating tales of his adventures in a life well-lived with a touch of grace and gratitude for being born and raised an Irish American. ♦

On Thursday, March 14, hundreds gathered in the Cotillion Room of the Pierre Hotel in Manhattan for Irish America...