The Irish humanitarian aid agency Concern hosted its second annual Women of Concern Luncheon at the Rainbow Room in Rockefeller Plaza on June 17. The event honors women of accomplishment in both the developed and developing world. ♦ 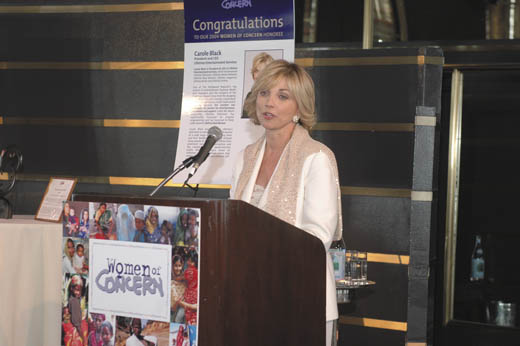 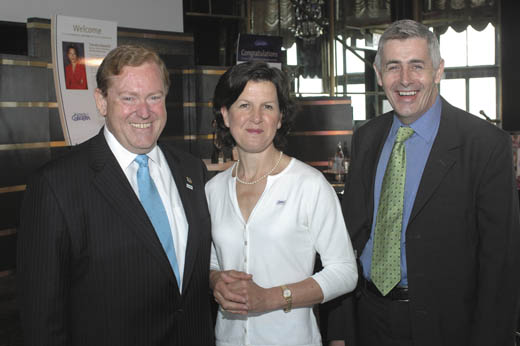