Although the surname Joyce may automatically be associated with author James Joyce, the name has an ancient past, with both Irish and Norman antecedents.

Derived from the Brehon personal name Iodoc, which is a diminutive of iudh meaning lord, the name was adopted by the Normans in the form Josse. While some scholars believe that the name developed from the French Joie, which means joy, a multitude of names developed in Ireland and England from Josse, including Joce, Joass, and Joyce.

Despite its international origins Joyce is regarded as a true Irish name and is more common in Ireland than in any other country. 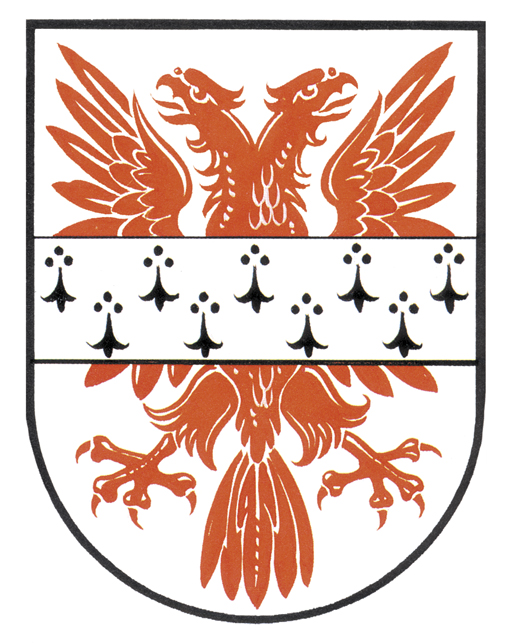 The first documented Joyce, Thomas de Jorse, a Norman Welshman, married the daughter of the Prince of Thomond in 1283 and settled in Connaught. And today the majority of those bearing the name come from this province. So much so, that the area has become known as Joyce Country.

The Joyce coat of arms displays two eagles in tribute to the special relationship the bird has to the clan. Legend has it that while William Joyce was traveling in Europe during the Crusades he was captured by Saracens. He escaped and was led by an eagle to the location of a buried treasure. After returning home, he used the riches from this treasure to build the walls of Galway City. Later, William Joyce’s granddaughter Margaret Joyce, or Margaret na Drehide (of the bridges), built bridges throughout Connaught, which includes the modern counties of Mayo and Galway. Margaret also encountered an eagle, one which dropped a jewel into her lap.

Known for their tall stature, many of the Joyces became successful merchants and interspersed themselves through the Fourteen Tribes of Galway.

The clan also produced many fine scholars, historians, linguists, and folklorists. Indeed, it is believed that it was a Joyce who designed the Claddagh Ring, one Ireland’s most enduring symbols. This Joyce is said to have learned his silversmithing trade while being held captive in Algeria.

The Joyce clan also produced a most infamous member. During World War II, William Joyce, also known as Lord Haw Haw, was the voice on the radio that embraced fascism. Born in New York City but raised in County Mayo, Ireland; he was eventually captured by the Allies, convicted of treason, and hanged.

Without a doubt the most famous Joyce is author James Joyce (1882-1941), who was born in Dublin. A poet, novelist, playwright, and author, Joyce is arguably the only 20th century novelist to have published only masterpieces. His notable works include: Dubliners, Portrait of the Artist as a Young Man, Ulysses, and Finnegan’s Wake.

June 16 marks the annual celebration of Bloomsday when Ulysses’ Leopold Bloom began his modern-day odyssey through the urban landscape of Dublin in 1904. This past June 16 marked the centennial of Bloomsday, which is celebrated throughout the world.

James’ daughter Lucia Joyce (1907-1982), a dancer who suffered from mental illness, is the subject of a 2003 biography, Lucia Joyce: To Dance in the Wake, by Carol Loeb Shloss.

Other Joyces in the writing business include contemporary novelist Brenda Joyce who specializes in mystery and romance novels. And British author Graham Joyce, who has no Irish blood. 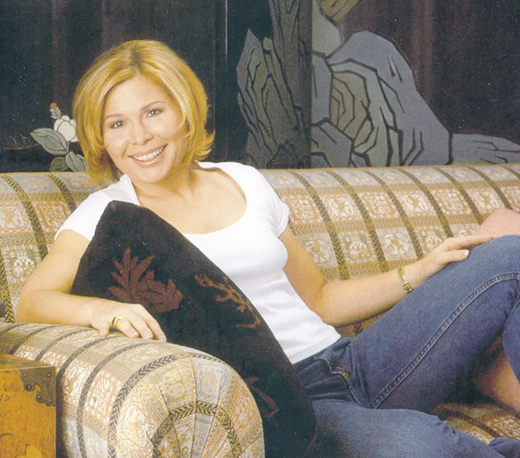 In entertainment, Alice Joyce (1890-1955) made a great impact in the silent film era. She performed with Clara Bow in the 1926 film Dancing Mothers and appeared in close to 200 films. Unfortunately, her career dwindled with the rise of sound in movies. Michael Joyce (1951) is the founder of Cinema Production Company Services Incorporated, a Los Angelesbased movie visual effects company. He has worked as the Innovative Miniature Supervisor behind movies such as Vertical Limit, Final Destination, What Dreams May Come, Godzilla, Independence Day, Cliff Hanger, and Terminator 2: Judgement Day. 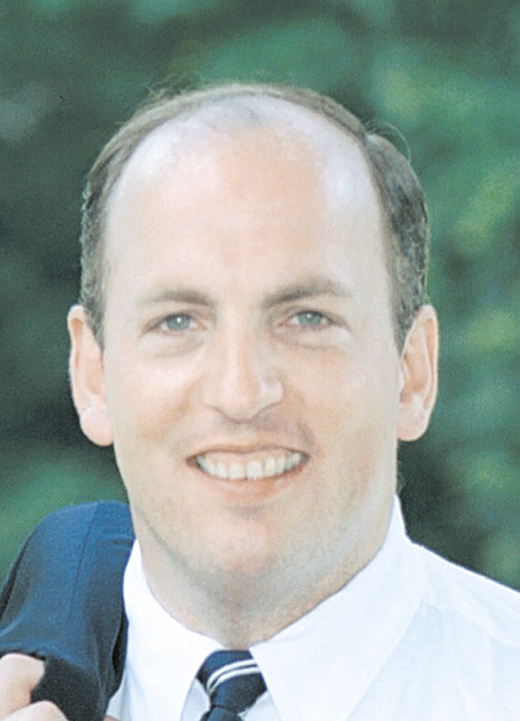 Joyces in the sports world are represented by Matt Joyce, an offensive tackle for the Detroit Lions. And in politics Irish-American State Senator Brian A. Joyce of Massachusetts, is carrying the torch. He said of his Irish immigrant ancestors: “The Joyces have come a long way since leaving Claremorris 100 years ago, and much of our success is due to the values and work ethic brought by my grandfather from Ireland.” ♦