Derek Bell, the much-loved musician best known for playing harp with The Chieftains, died suddenly in Phoenix on October 17th.

Belfast-born Bell had been with the band for nearly 30 years and made 30 albums with the band as well as many on his own. Classically trained, he was a multi-instrumentalist and composer who played the piano, oboe, horn, cor anglais and hammered dulcimer as well as the harp.

His death came as a complete shock as he was given a clean bill of health following a Chieftains concert and television taping in Nashville, on September 30. to promote their latest album, Down the Old Plank Road: The Nashville Sessions. 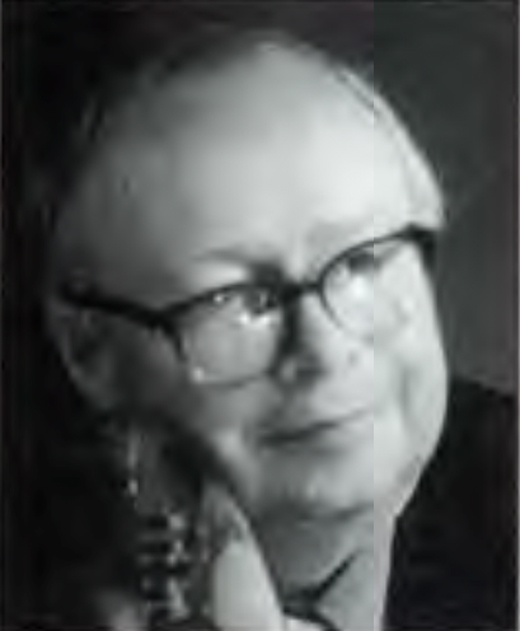 “His passing will leave a silence that will never be filled. Anyone who has had the honor of meeting Derek will know that the world will be a much less interesting place without him. We will all miss him terribly, Ar dheis De go raibh a anam,” fellow band members Paddy Moloney, Sean Keane, Kevin Conneff, Matt Molloy, Martin Fay, Michael Tubridy and Sean Potts said in a statement. Taoiseach Bertie Ahern called Bell “A gifted musician, a great character and one of life’s true gentlemen.”

Bell, who was 66, lived in Bangor, Co. Down with his wife Stephanie, who survives him. He is also survived by his mother and two sisters.

Much-loved Irish actor Richard Harris died in a London Hospital on October 25. He was 72 and had been undergoing chemotherapy for Hodgkin’s disease after falling ill last August.

Harris was born in Limerick in 1930 into a middle-class Irish family. Growing up, he was a promising rugby player whose career was cut short by tuberculosis. The enforced two-year convalescence introduced Harris to reading and the classics and prompted a desire to become an actor. Harris moved to London in the early 1950s where he studied at the London Academy of Music and Dramatic Art. It took ten years of playing obscure roles in London before he hit the big time with his role as Frank Machin, the coalminer turned rugby star in This Sporting Life, a role that was to lead to his first Oscar-nomination in 1964. In an acting career which spanned six decades, there were plenty of lows to go with the highs. The 1970s and 1980s saw Harris more famous for his drinking than for his thespian activities. Describing his career during this period, Harris said “I consider a great part of my career a total failure. I picked things that were below my talent, just to have fun.”

Harris was twice declared bankrupt but ultimately became a multi-millionaire. Although the Hollywood movie Camelot, in which he starred, was an expensive flop, he reprised the role on Broadway and in London and bought the rights, a shrewd business move that made him financially secure for life.

Harris’s movie career went through a resurgence in the last 15 years or so of his life. In 1991, he earned his second Oscar nomination for his role as Bull McCabe in J.B. Keane’s The Field. The latter part of Harris’s career has been dominated by his role of Dumbledore in the Harry Potter films, a role that has exposed him to a new generation of fans. He initially turned down the role but changed his mind after his granddaughter said she would never speak to him again if he didn’t do it.

British chat show host Michael Parkinson, who interviewed Harris three times — devoting an entire show to him on one occasion — said of the actor, “He was a hellraiser — it’s a cliche, but that’s what he was. He was from the old school of stars, like Peter O’Toole, strolling players, guys who love life.æ

Film director Michael Winner added: “He was not only a great friend and a very wonderful person to be with, he was one of our greatest actors, and had this great charisma of the star, which extended to his private life. He was the archetypal star, he was like an old Hollywood legend.”

Harris was twice-divorced but remained good friends with both ex-wives — his first, Elizabeth Rees Williams with whom he had three sons who survive him and his second, actress Ann Turkel.

Memorial services were held in Dublin and London for the actor whose ashes will be taken to his home in the Bahamas to be scattered.

Joe McCluskey, 1932 Olympic medalist who won more United States track and field titles than any other runner, died recently at his horne in Madison, Connecticut at the age of 91.

From 1930 to 1948, running mainly for the New York Athletic Club, McCluskey won his 27 titles at distances as short as the 3,000 meter steeplechase on the track and 15 kilometers on the road. McCluskey had always attributed his success to desire to win as much as to talent. “I don’t think I had as much ability as some others but I put more into it,” he said. “When you can’t stand at the end of a race, you know you’ve given everything. I ran a lot of races when I couldn’t stand at the end.” 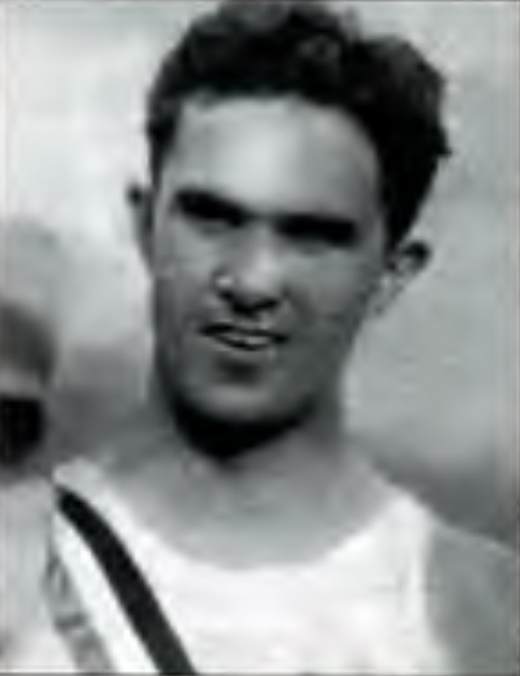 Joseph Paul McCluskey was born June 2, 1911 in South Manchester, Connecticut. As a Fordham University junior, he won a bronze medal in the steeplechase in the 1932 Olympic games. He spent four and a half years in the Navy during World War II and worked as a New York stockbroker for nearly three decades. For 14 years, he coached the New York Athletic Club track team. He was elected to the National Track and Field Hall of Fame as well as the halls of fame of the New York Athletic Club and Fordham University.

He is survived by his wife, née Anne Elizabeth Conger; eight children; 11 grandchildren, a brother and a sister. ♦

Those We Lost: Kevin Roche

Kevin Roche, the prominent Dublin-born, American architect who brought his modernist style to many significant...

Bringing it All Back Home

Four new festivals, intended to embrace the diaspora, some 70 million, and entice them back to Ireland, were announced...

Peter O’Toole, the actor who rose to international fame nearly overnight as T.E. Lawrence in the 1962 epic Lawrence...